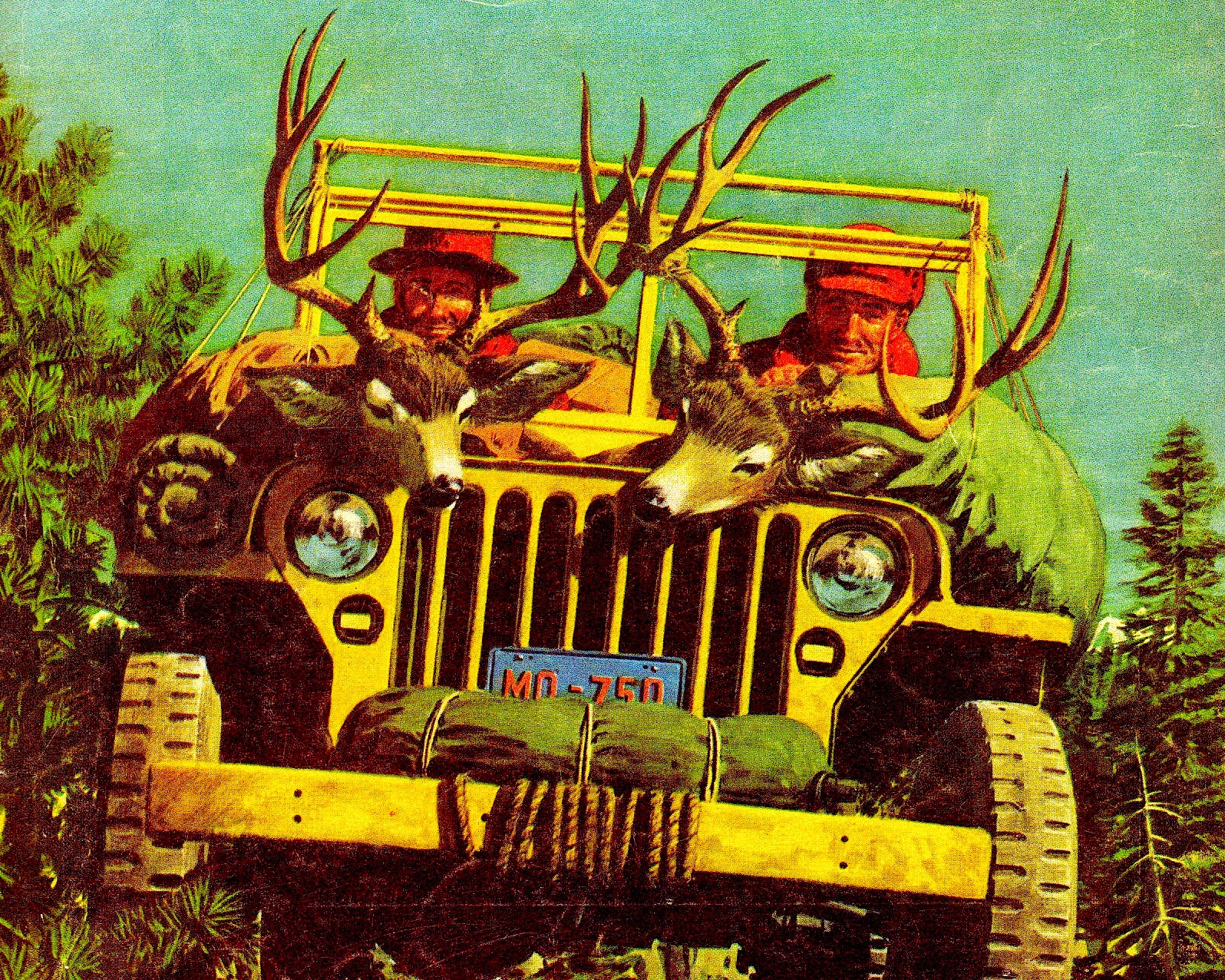 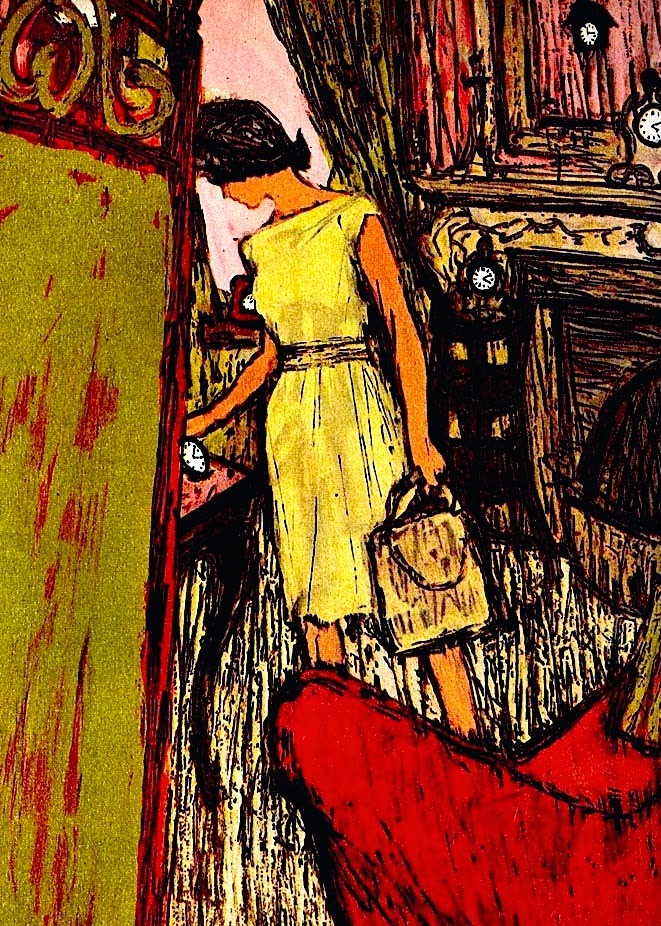 In the bag
In my prior life I associated hunting
with bagging a bargain at Bergdorfs
or hitting a sample sale downtown.
The thrill of getting a deal was more
than satisfying. Often it wasn't the
actual item secured - rather it was the
process of discovery. Snagging that
elusive, unique, and rare item against
all odds can be all consuming. Hence
my daily dose of e-bay. Yet since our
move to rural Montana I've come to
realize that many men simply like to
kill stuff. And... it's perfectly legal. 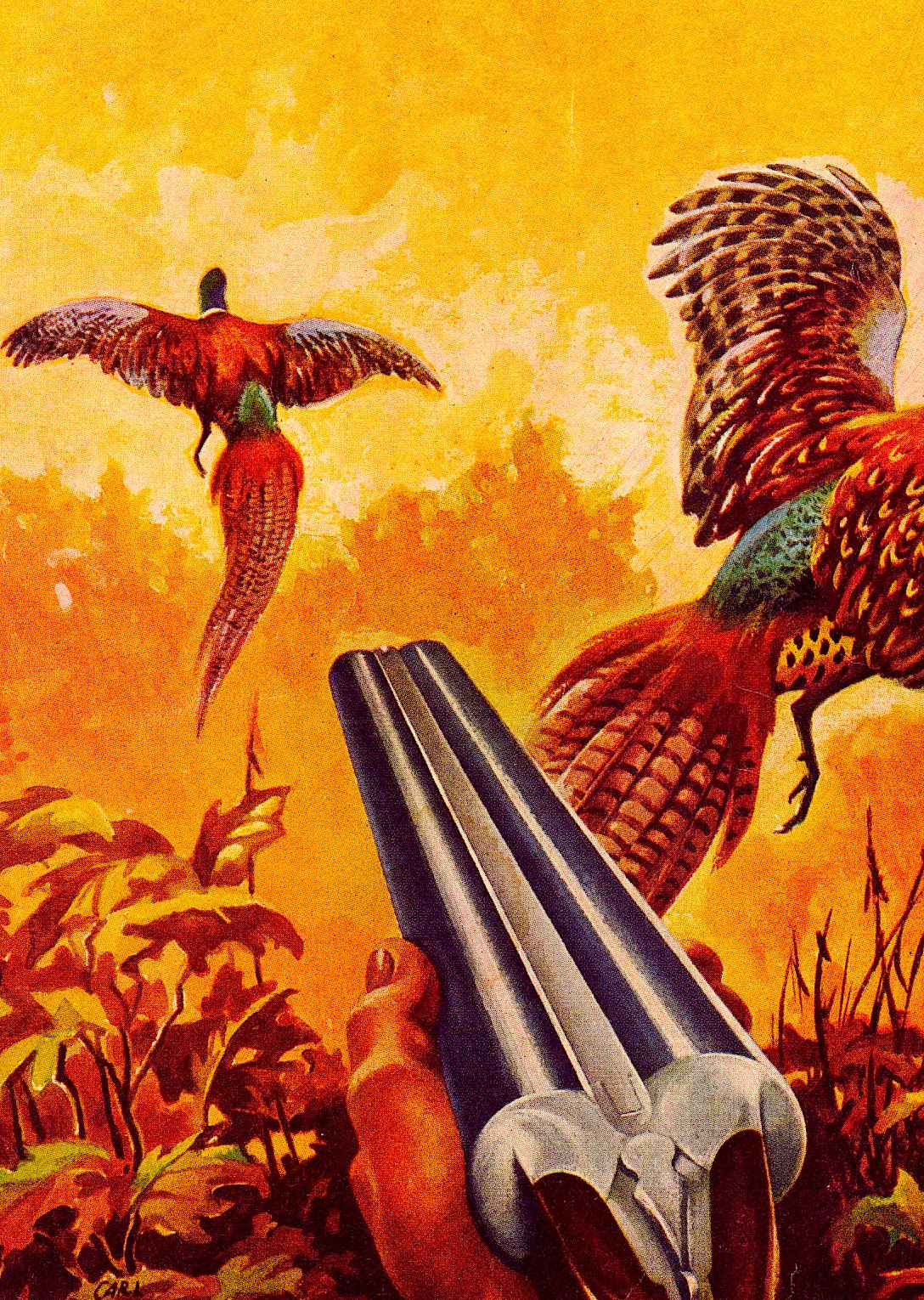 Ready, aim...
I know that sounds rather harsh but
most local gents are more than just
carnivores at heart. In all actuality
they're murderers in disguise. Did
I just say that?! Sorry boys, I'm not
some PETA person who worries that
sheep shearing isn't done properly.
I simply can't fathom your affection
for snuffing the life out of other less
fortunate creatures. That said, I'm
ready to consume almost anything
you kill. Proof that while I'll never
kill anything... their loss is my gain. 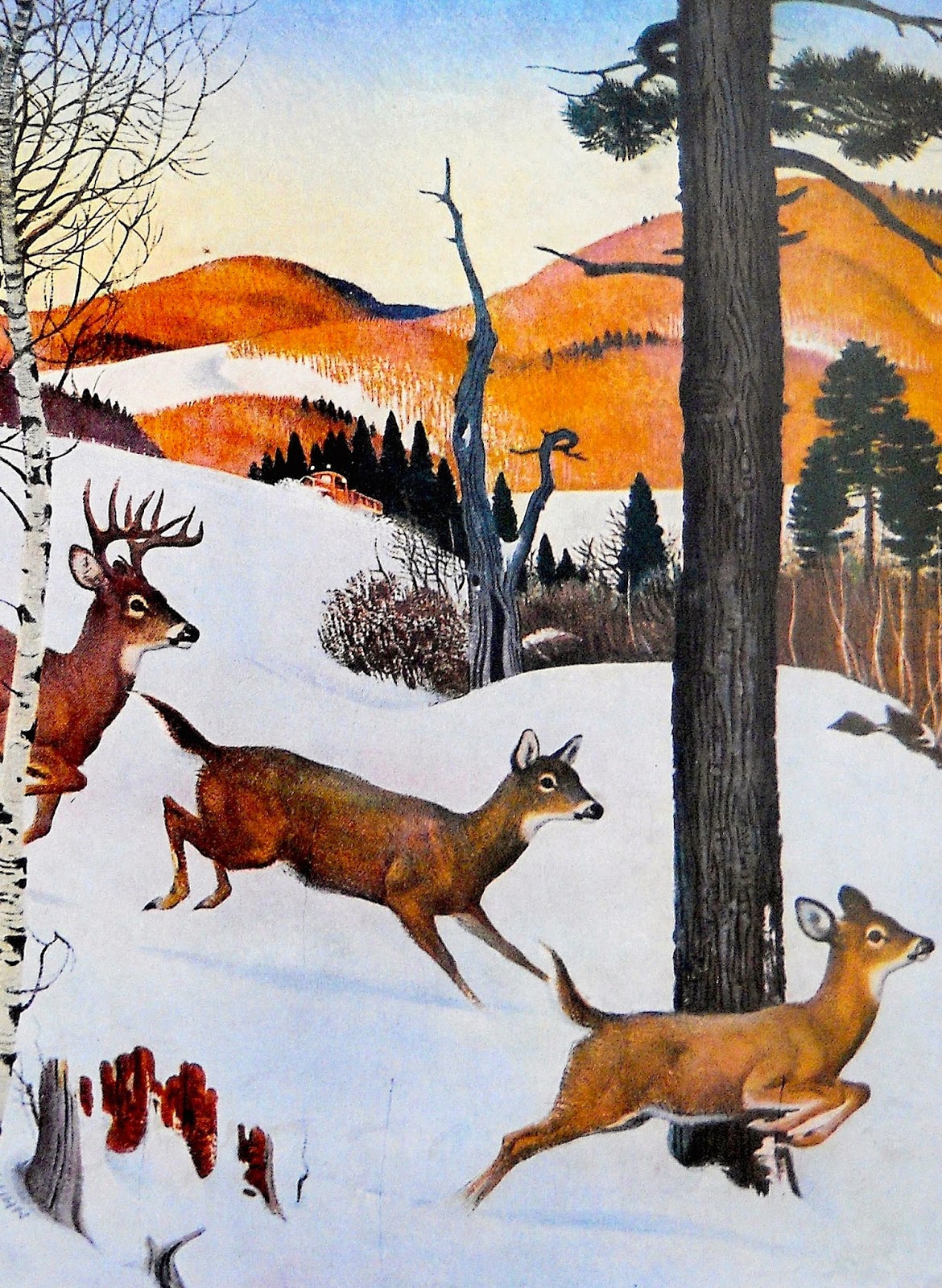 Deer oh deer
I have no affection for most wildlife
especially those more domesticated.
In all actuality, I loathe the deer who
inhabit our neighborhood given they
nibble on anything precious. Frank
and I have been seen chasing bucks
down our alley. A rather odd sight...
two designer clad men screaming at
animals who frankly could care less.
They stop, turn and stare at us as if
we were lunatics. No, I'm not talking
about our neighbors but rather the
deer we pursue. If I only had a gun... 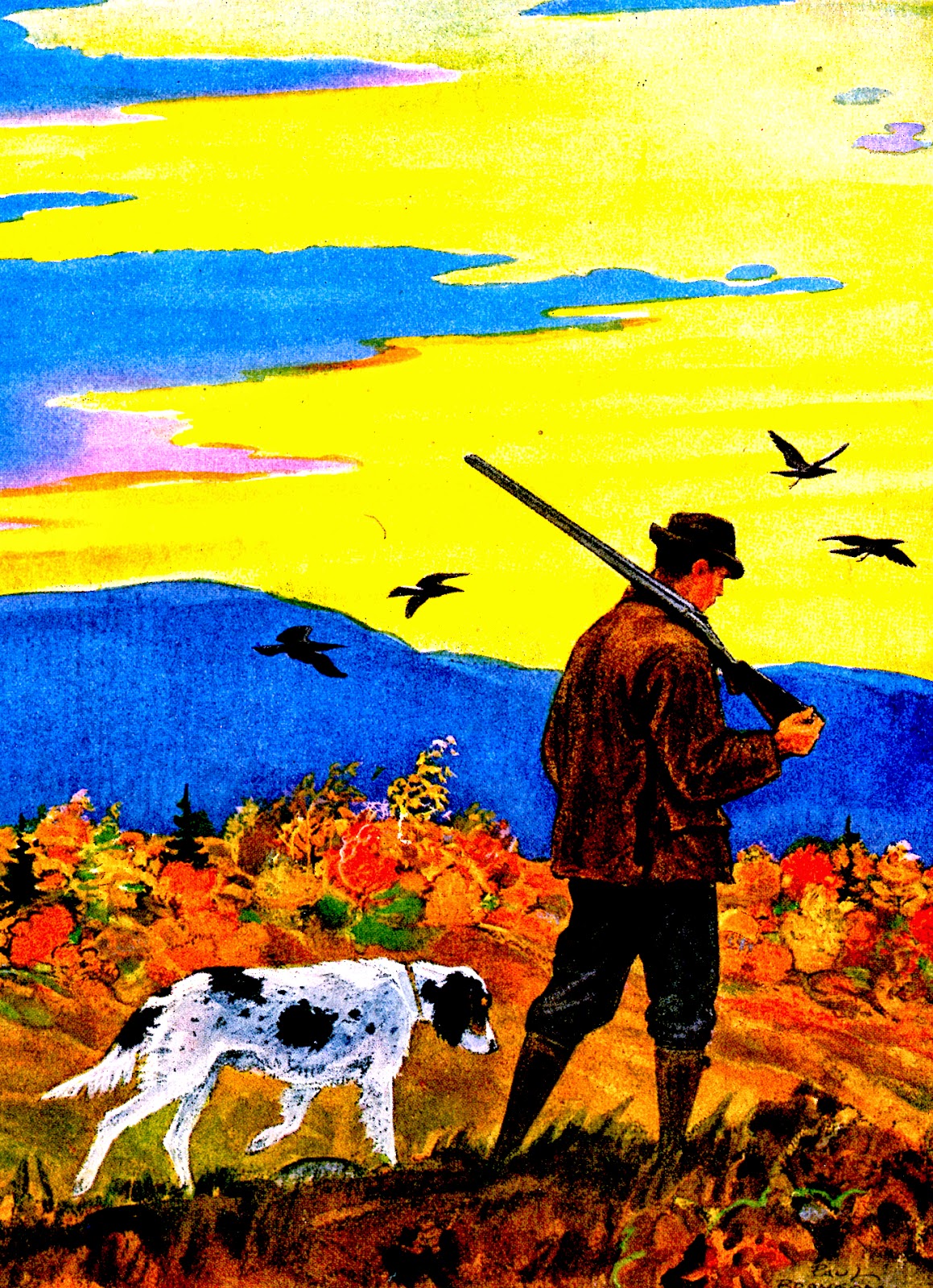 Scene of the crime
Maybe in all actuality, deep within
me lurks a primal urge to hunt and
pillage. The fact is I would kill any
of those damned deer if given the
chance. The problem is it's against
the law. Which has me thinking...
what if they quietly disappeared?
Given they're so brazen, what stops
them from entering my garage to
nibble on a pile of our prize apples?
Would anyone care if suddenly the
door slammed and they were never
seen again (except within my ragu?) 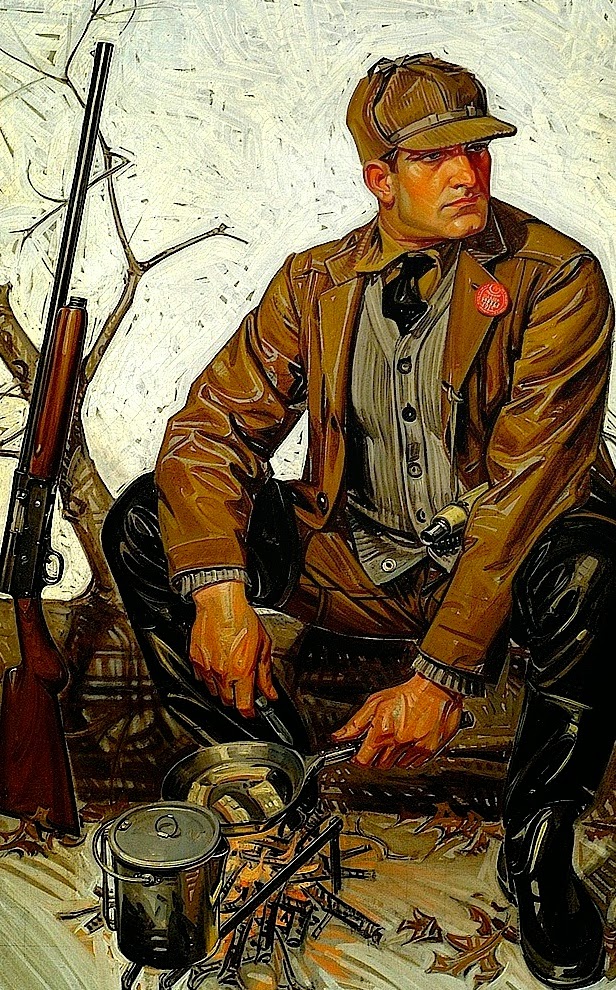 Moving into full gear
Don't fret, murderous fantasies aside I've
no intention of risking jail time simply to
execute my approach to animal control.
Instead I'll leave the killing to the experts.
Those gentlemen (and ladies) who love
to stroll in the woods and occasionally
nab a passerby. Beyond ingesting wild
game we also share another passion -
hunting togs. Fall is finally here and little
seems more appropriate than my Hickey
corduroy camo blazer.  Oh and let's not
forget loden green cashmere or Beretta
on Madison. BANG, BANG, BOYS!
Posted by montanaroue at 4:00 AM