A MATTER OF CLASS 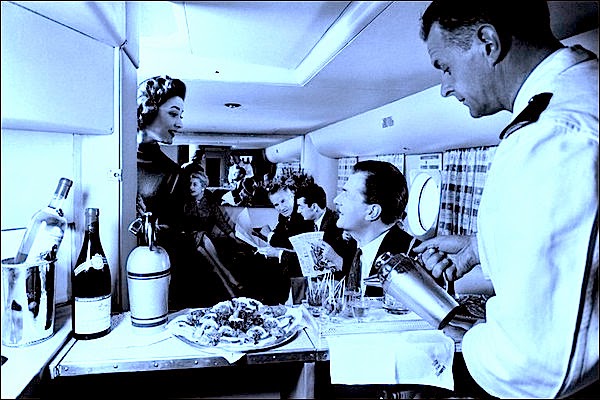 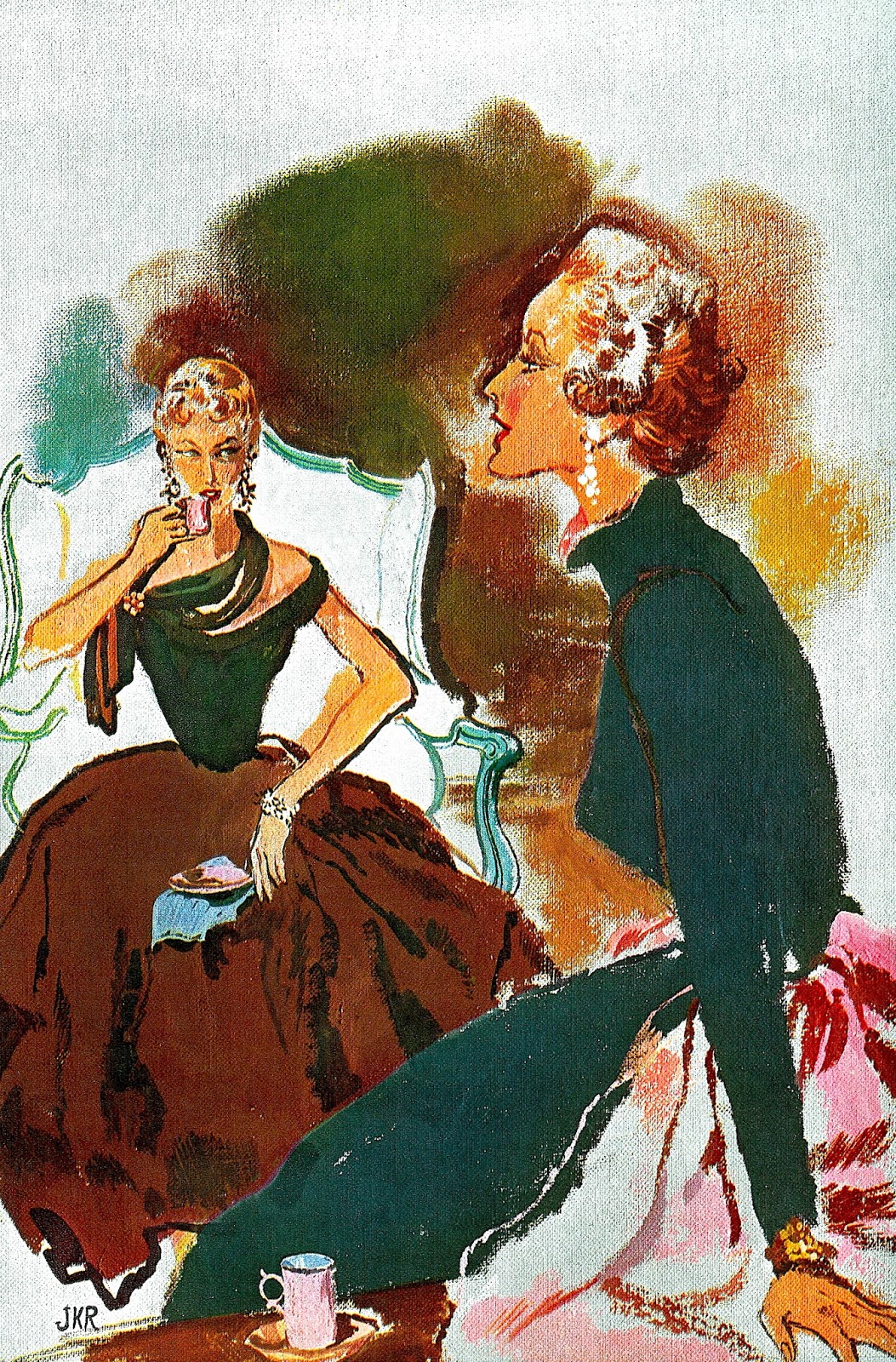 N.O.C.D
My Mother was a snob. There's really
no other way to put it. Deep down she
felt that her genetic lineage stretching
back to the beginnings of this country
gave her more than an unfair advantage.
But actually it wasn't "breeding" as she
put it that separated the wheat from the
chaff. Rather in Ethel's book it was one's
manners and demeanor that were the
keys to acceptance or rejection. And
nothing was worse than when Mother
smiled that smile that anyone in the
know knew was a death sentence. 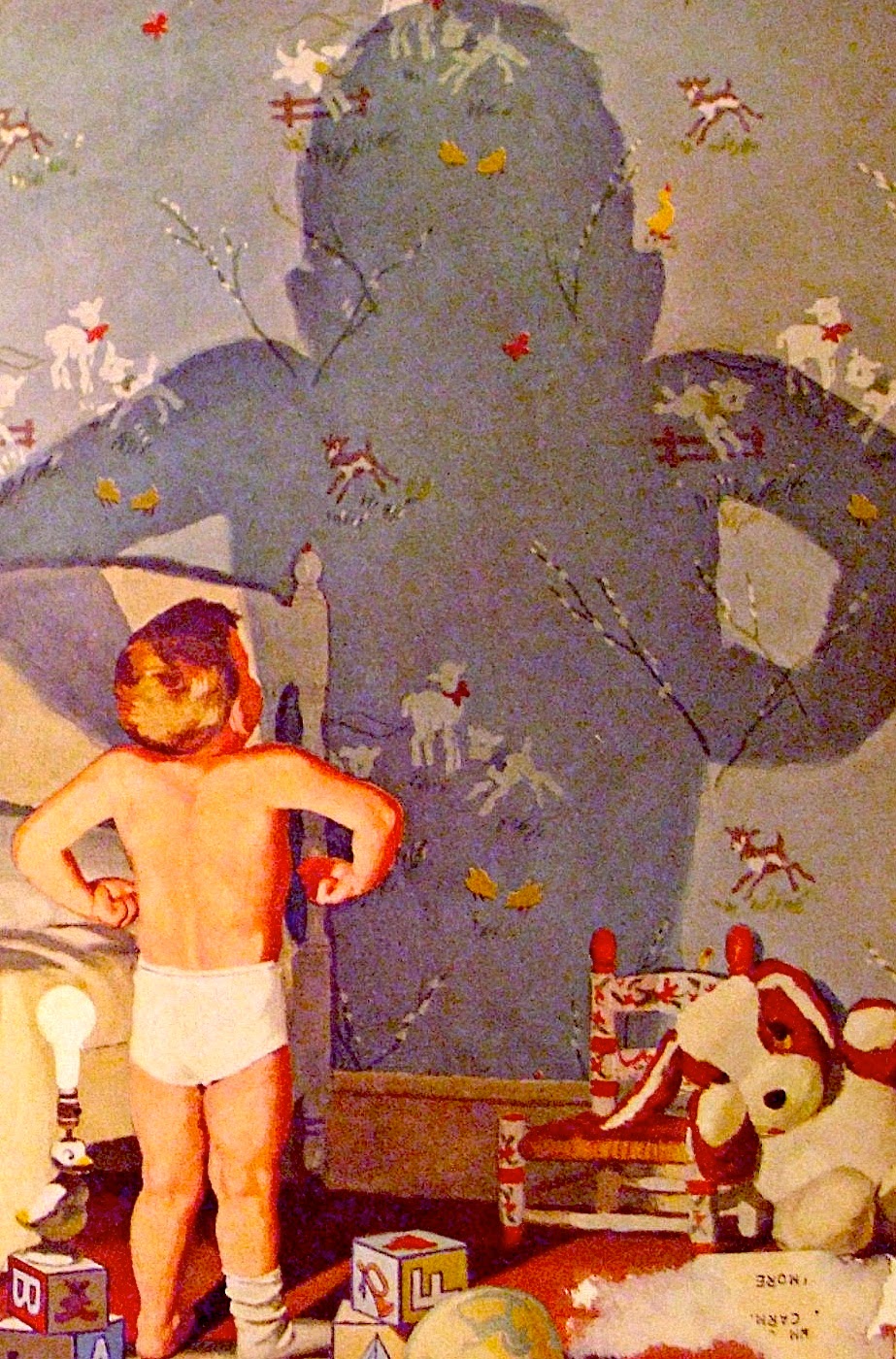 Preferential treatment
An aesthete, I have strong opinions
about what is proper and what is not.
And what I consider most improper
is treating any one else as a lesser
being. I truly enjoy all types. Under
whatever facade we each opt to hide
behind lurks a soul just waiting to be
hugged. Everybody at one point was
somebody's baby and hence most of
us are actually softies underneath it
all. We simply want to be loved, fed,
pampered. and occasionally adored!
And some are willing to pay for it. 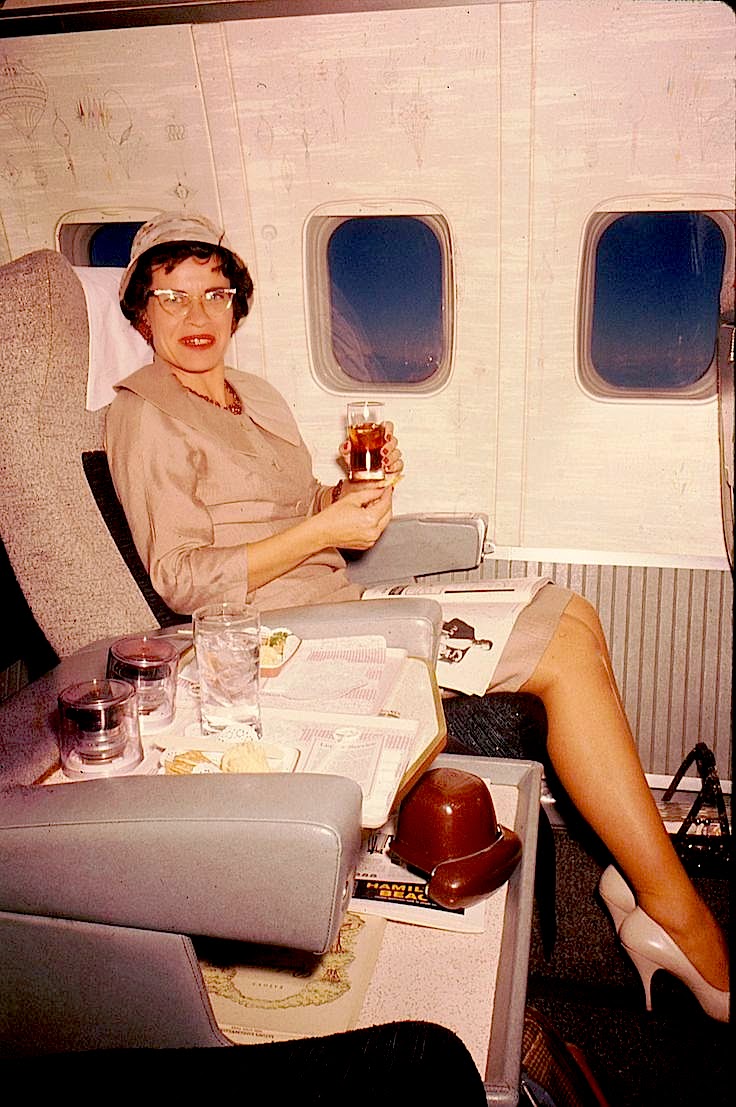 When do we get there?
Maybe that's why I love First Class.
It's not about being a member of the
upper echelon. Rather, it's all about
being treated with respect. Recently
after a series of mechanical failures
we ended up losing our First Class
seats and sitting in the back of the bus.
Frankly it's been a long time since we
sat in Coach. Each of us have our own
personal priorities and mine is to earn
as many miles as possible to insure my
ability to leverage said chits into seats
that comfortable. Coach is HELL. 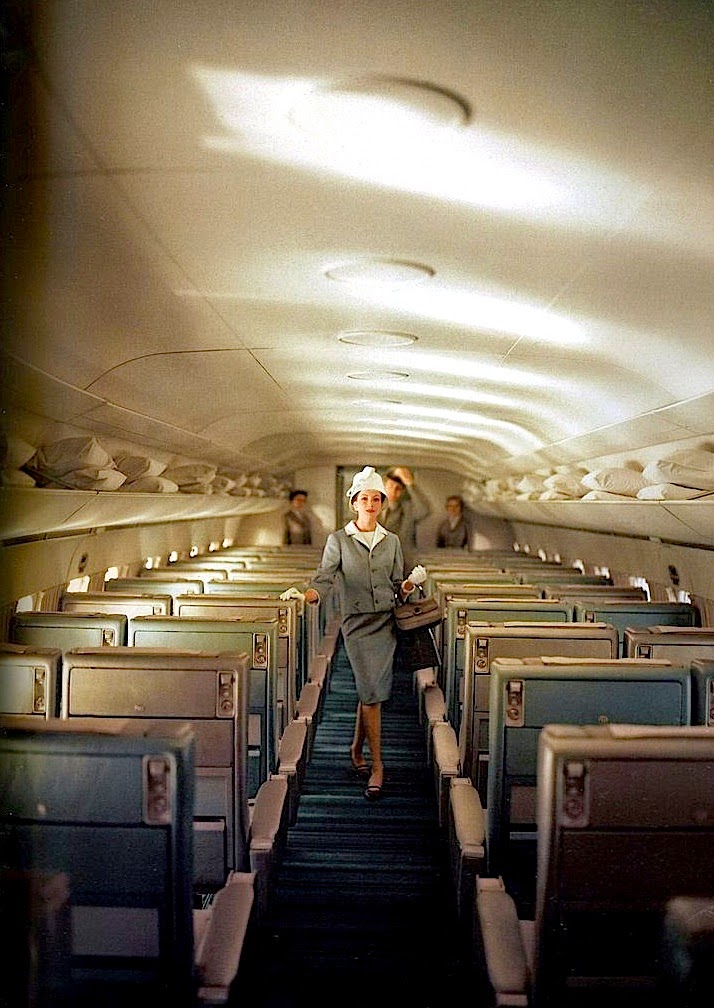 Moooooove along
It's obvious that today's world lacks
class. In my youth a First Class fare
was a true indulgence. Sadly what's
called First Class on most modern
aircraft is the equivalent of Coach
in ages past. Given our recent trip -
I've decided to rename Coach Class,
Cattle Class. After being herded into
a tiny stall, some people yelled at me
and then threw some slop (which I
paid for) over the fence. Like lambs
being led to slaughter everyone just
sat there and uncomfortably took it. 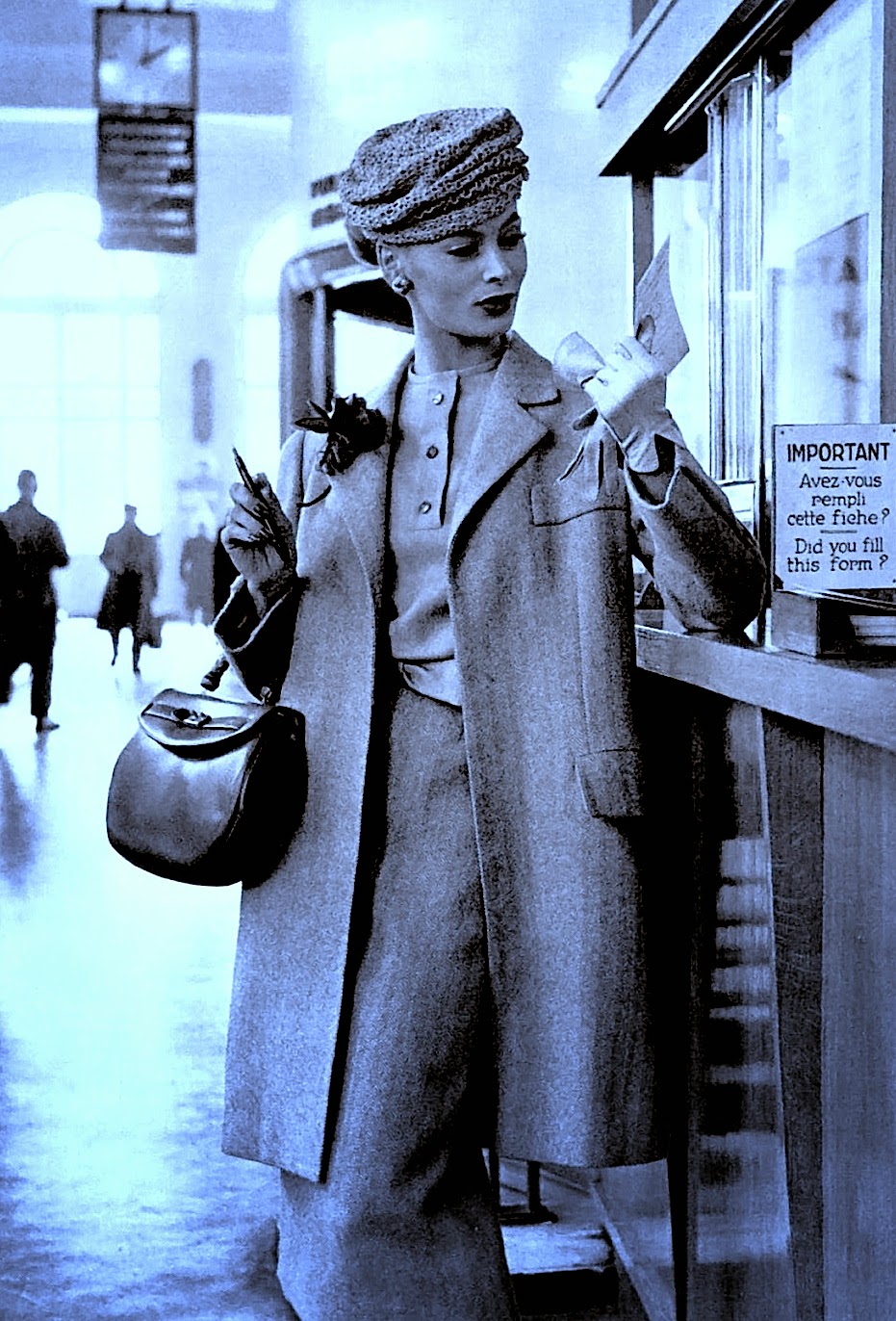 Class warfare
Now I know why everyone dresses
like slobs when they travel. Frank
and I were dolled up in posh togs.
With no place to hang, my Cucinelli
cashmere lined leather blazer had to
sit atop my lap for five hours as my
Birkin was crammed under the seat.
Who else finds the idea of having to
abuse twenty thousand dollars of chic
as offensive as I do? If ever I travel
in steerage again, I may wear a track
suit rather than risk endangerment of
my sartorial investments on my way. 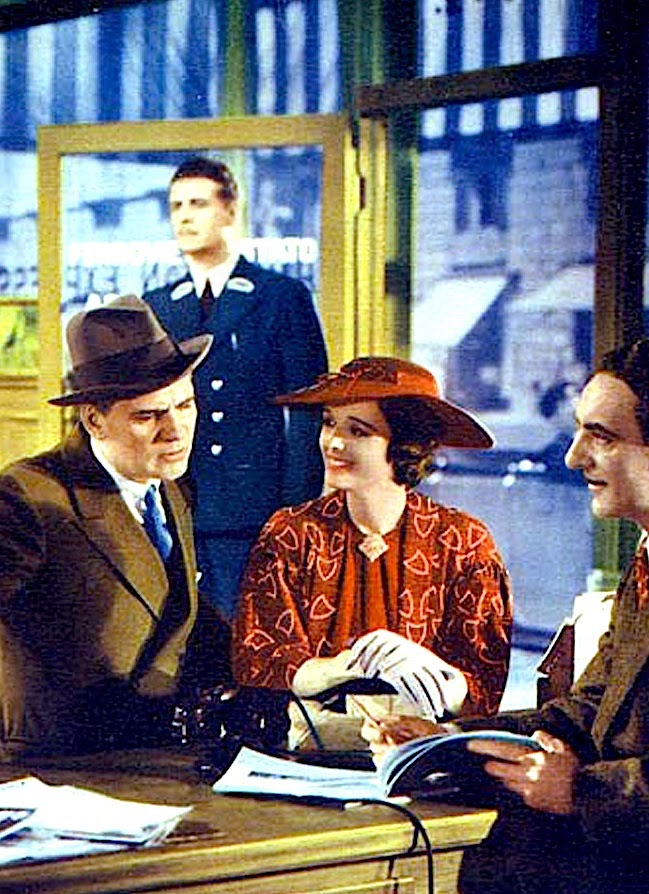 Fare is fare
Why were we punished for someone
else's mistakes? Just because your
plane is broken doesn't mean my last
straw should be broken by airline
abuse. If I book a First Class ticket -
I should be seated in First Class even
if the idiot behind the counter gave
my seat away while I was in the air
on their delayed flight. Bureaucracy
and courtesy apparently don't mix.
That can be the only reason why a
paying customer was forced to sit
in purgatory from Denver to NYC. 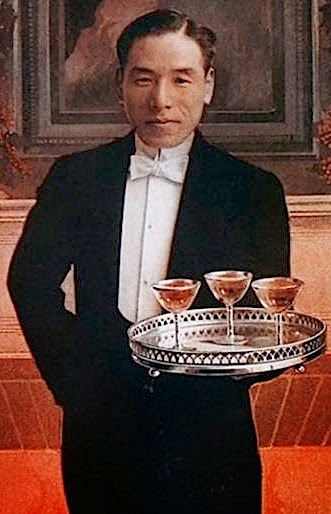 At your service
Civilization still rules in some places.
Upon arriving at The Soho Grand we
were treated with courtesy and respect.
After we were installed in our lovely
suite (courtesy of Miss "B") we slowly
calmed down. While well after midnight
a soothing repast of culinary delights
soon arrived on a tray. Nothing is quite
as comforting as comfort food and...
a big glass of a good French red. The
perfect antidote to a rather déclassé
foray. My only question is... when do
we have to get on a plane again?
Posted by montanaroue at 4:00 AM