Why hast thou forsaken me? 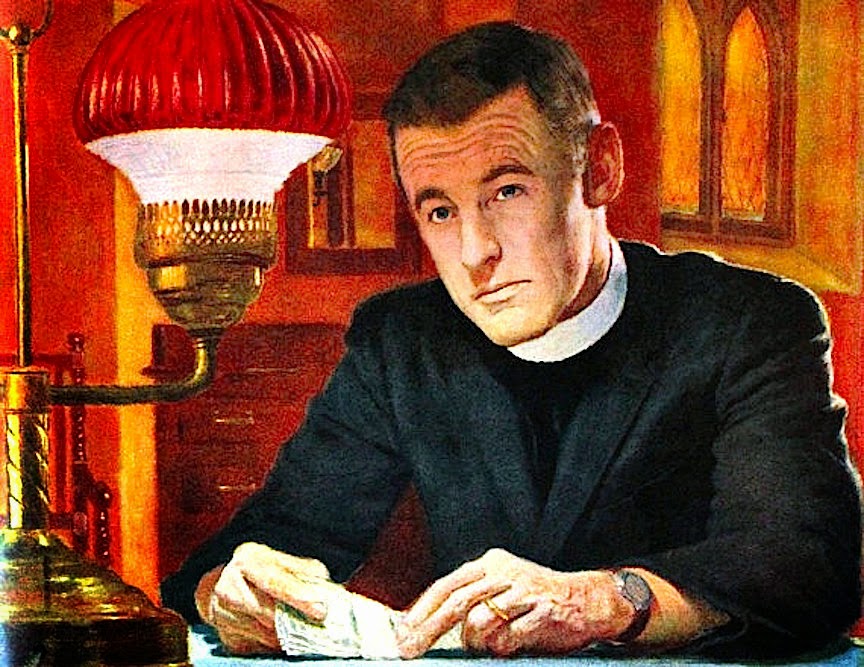 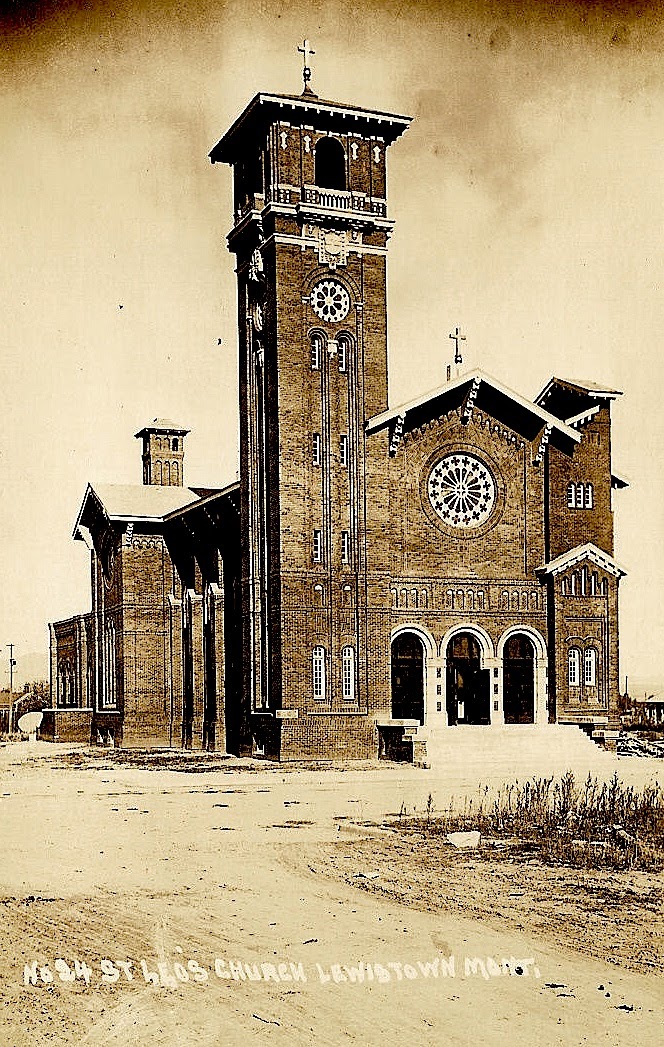 Questions...
Yesterday the media floodgates opened
and a broader group of people across the
country became aware of the removal of
a gay couple from our local Catholic
Parish. Initially opening up a dialogue
seemed exciting yet in the end all of the
hoopla was simply sobering. As people
talked the dramatic schism in opinion
showed we have big problems within
the Catholic church. Unless you attend
St Leo's you really don't know what has
happened there. Yet recent events have
raised more than a few questions. 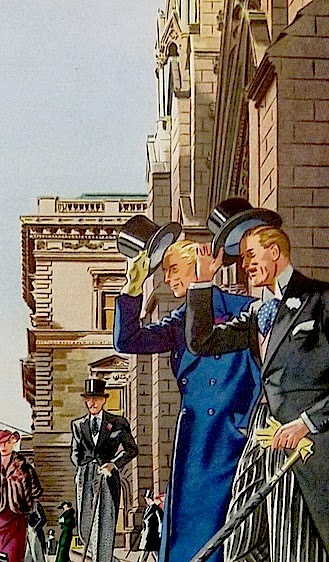 Who?
Tom Wojtowick and Paul Huff have been
partners for over thirty years. Post moving
to rural Montana they quickly integrated
into the Lewistown milieu. Both feel that
their responsibility is to give back. Hence
they volunteer or hold leadership roles in
several community organizations. Actions
speak louder than words and their efforts
have earned the respect of their fellow
citizens. Over a year ago, they privately
married in Seattle. Not a political act -
they simply wanted to legally protect their
partnership as they grew old together. 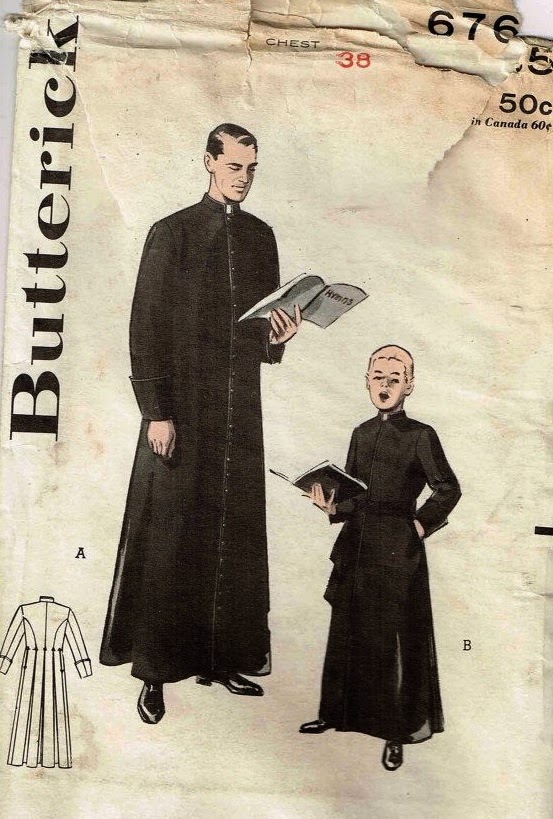 When?
Early August, Father Samuel Spiering
assumed leadership of St Leo's Parish.
Less that a week after arriving, he
called to query Tom and Paul about a
"rumor" of their marriage. Post Paul's
confirmation of that fact, he met with
the couple and informed them that they
had broken Canon Law by marrying
and hence could no longer serve in any
church ministry nor receive the Holy
Eucharist. For weeks Tom (a former
priest) did everything possible to reach
an amicable solution. Sadly to no avail. 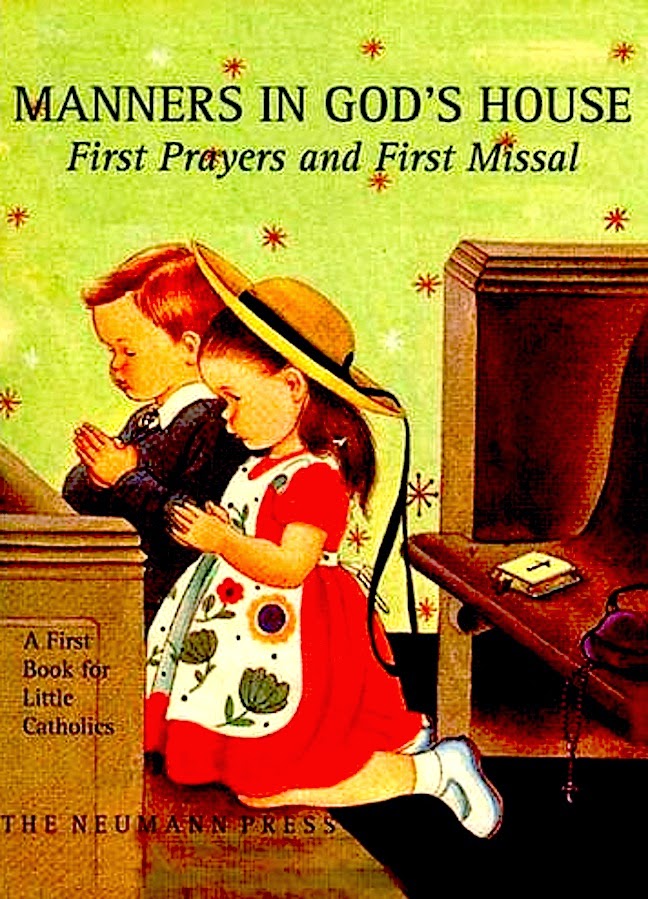 What?
Many question why Tom and Paul
were shocked given Catholic dogma
preaches against homosexuality. Well
frankly, not all Catholics think alike.
Many parishes welcome gay men
and women. Dignity is a nationally
recognized organization of LGBT
Catholics. The Chicago Archdiocese
sponsors a LGBT mass every Sunday
evening - www.aglochicago.org. So
after years of attending St. Leo's as
an openly gay couple wouldn't you
be confused if all suddenly changed? 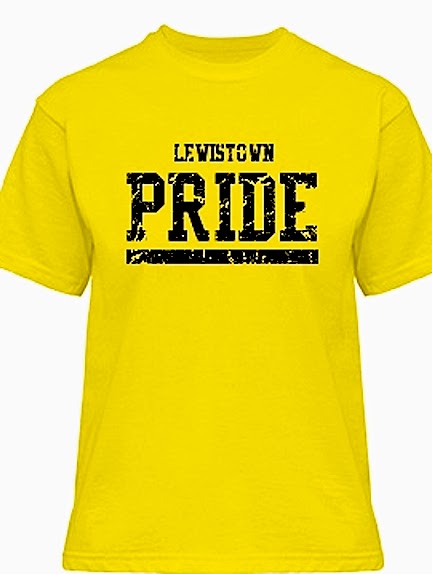 Where?
Extremely active in the parish
Tom and Paul served on various
committees, played the organ,
sang in the choir, worshipped
and socialized with it's varied
membership. Not ever did they
suffer any prejudice or ridicule
during their tenure at St. Leo's.
Rather they were welcomed,
lauded, loved, and appreciated.
Then Father Spiering arrived
and suddenly people who were
once good were labeled "evil." 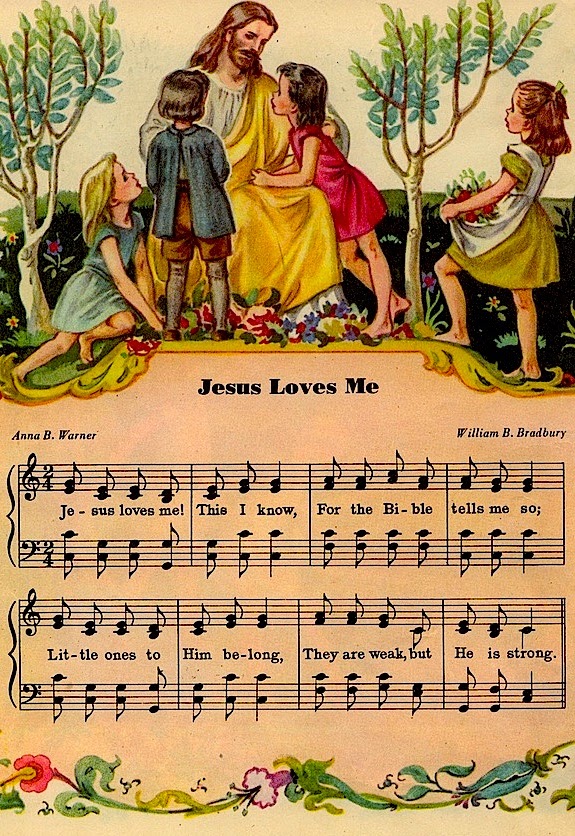 Why?
Reading public commentary on the
subject, what is most shocking are
those pseudo Biblical experts who
use God's book as a battering ram.
Any point can be argued depending
on what translation and perspective
one opts to use. Some quote a few
random passages from this massive
missive to justify nasty and hateful
behavior. I'm NOT going to get into
a Biblical pissing match but I will
say that while everyone is entitled
to an opinion, it may not be God's 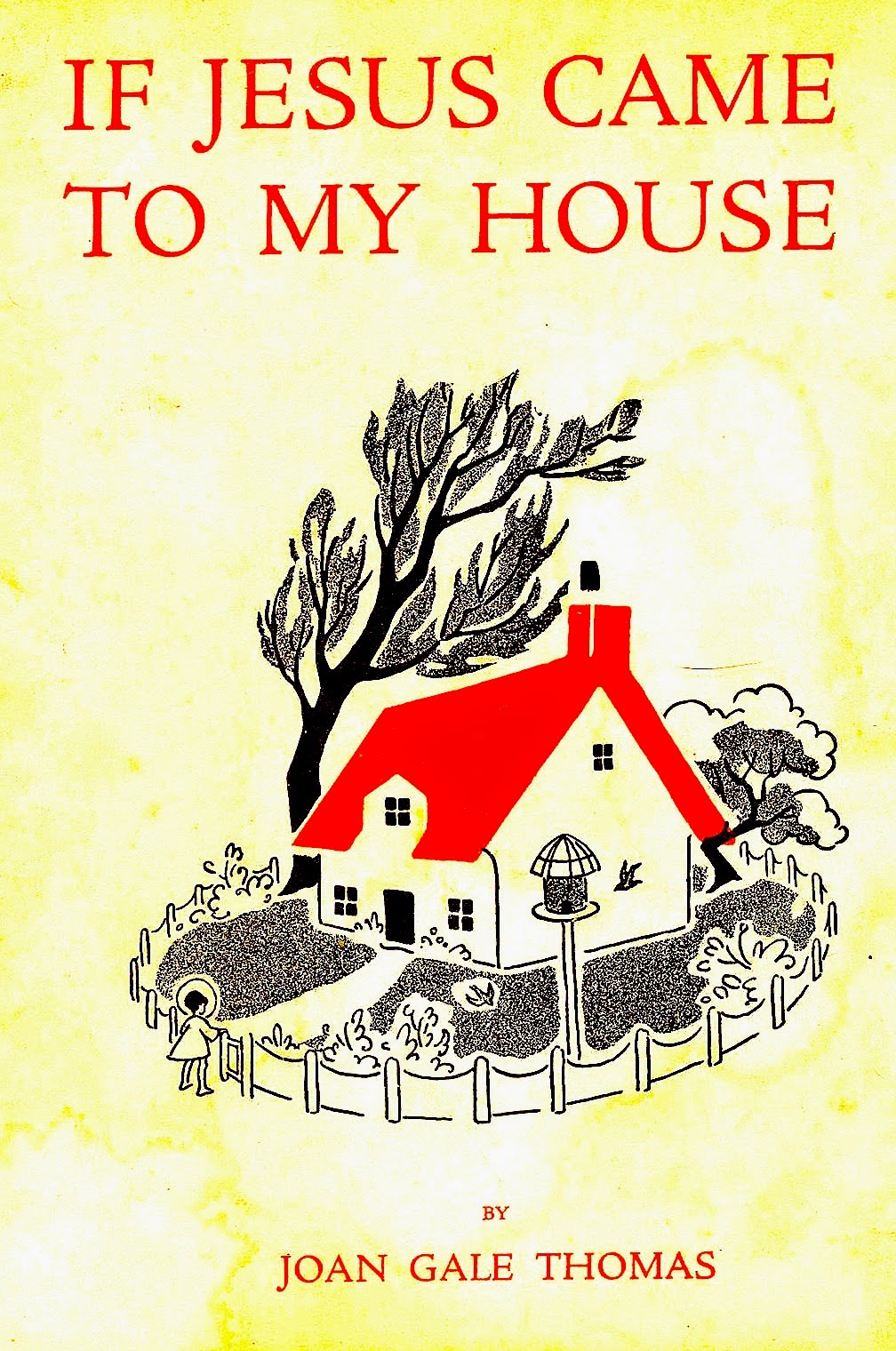 How?
Both sides of the discussion consider
those who disagree wrong. If anything
is wrong, it's ignoring the foundation
of our belief in God which begins and
ends with love. The one constant thread
throughout the Bible is in essence the
Golden Rule. Said dogma permeates
most if not all faiths. Sadly some of
those more conservative opt to pick
and choose when and how their faith
evolves. The only question I walk away
with from this dialogue is when did hate
become part of organized religion? 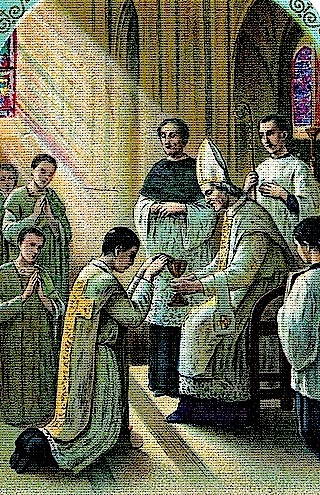 Answers...
In reality, until tonight at 6:15 p.m. -
St Leo's parish members have been
told nothing officially. Tom and Paul
were privately chastised and shared
their story with friends one-to-one.
Dozens of parishioners and concerned
locals wrote to Bishop Warfel yet few
if any got a response. Finally someone
decided the public needed to hear this
story. Tonight Bishop Warfel will have
to draw a line in the sand. Once we all
know the facts, each of us will have to
make a decision. What will yours be?