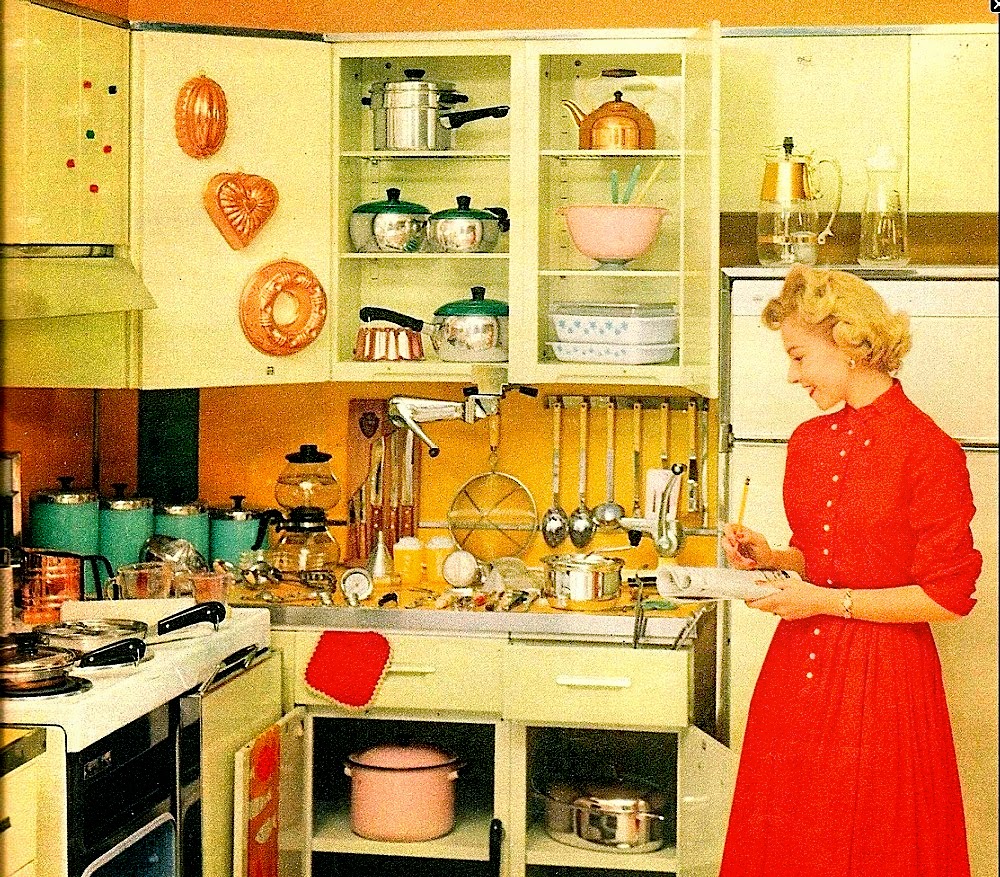 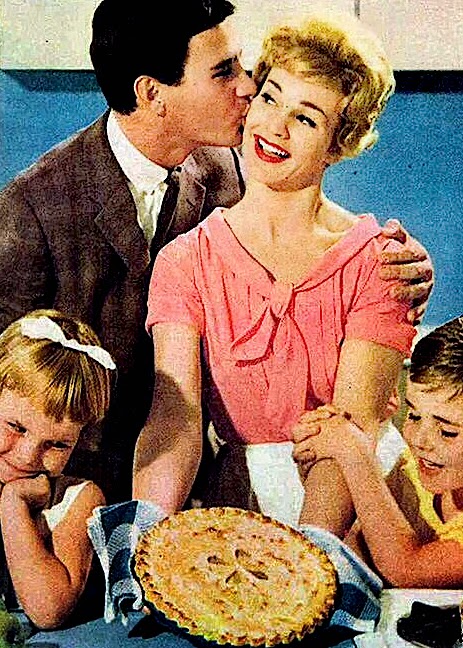 Who's in charge?
My Mother was a multi-tasker long
before said handle was ever thought
of. Ethel literally zoomed about the
neighborhood ferociously checking
off her list as quickly as possible.
Any way she could do something
faster was the best way. While her
short cuts minimized quality, they
maximized time saved. Hence all
were in awe of what she was able
to accomplish on a daily basis. Yet
now that she's gone, I can't help but
wonder why she was in such a rush? 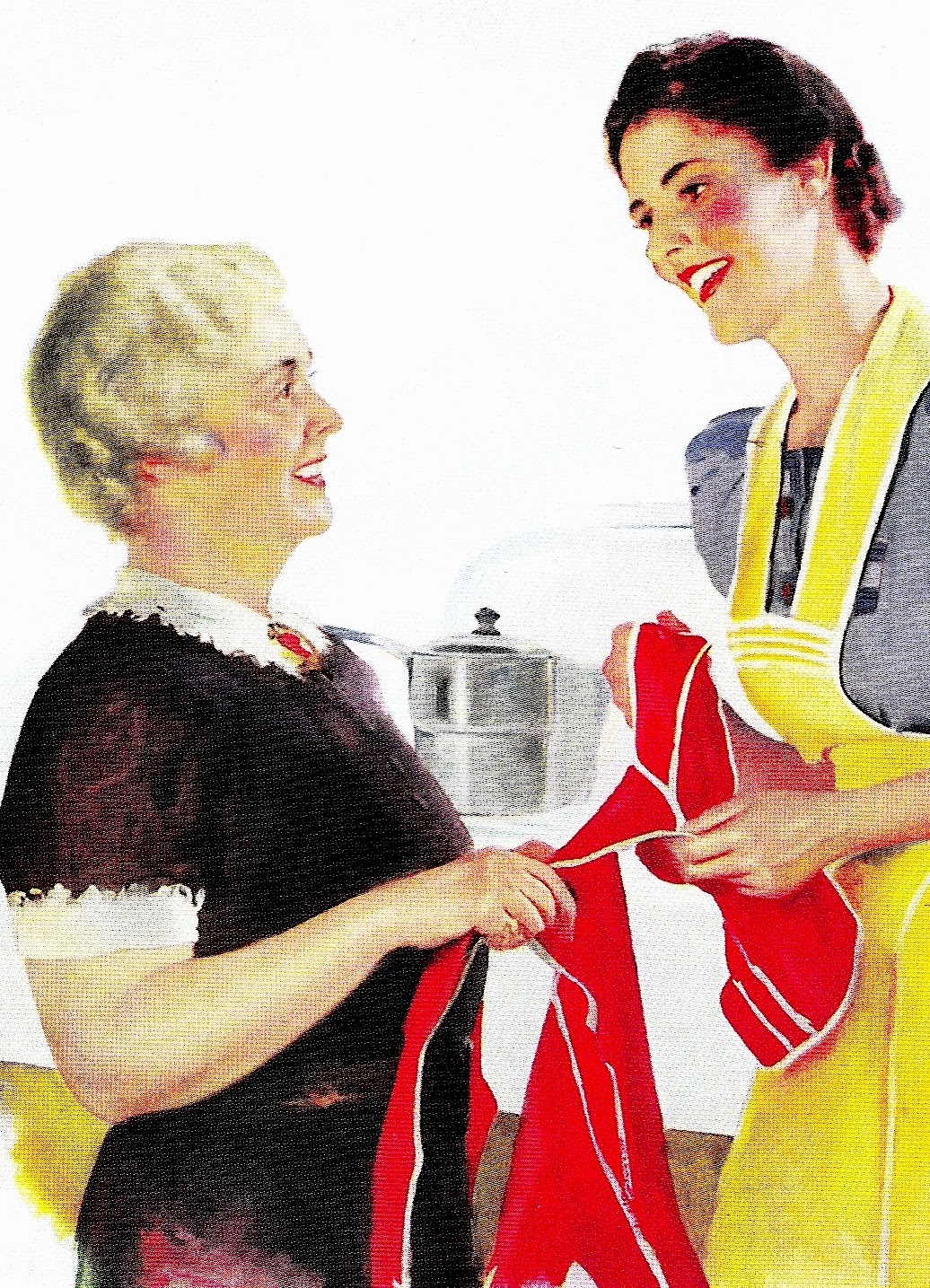 Down time
Speed was just part of who she was.
Years later after age finally caught
up with her, Mother fought living
in the slow lane. She aggressively
over compensated with an attitude
that her agenda was top priority. So
Ethel had no problem hobbling to
the front of the line given her age
entitled her to be next. Rather than
talk to a "machine" she would call
the bank and instruct a teller to meet
her curbside. Given her imperious
demeanor - we followed directions. 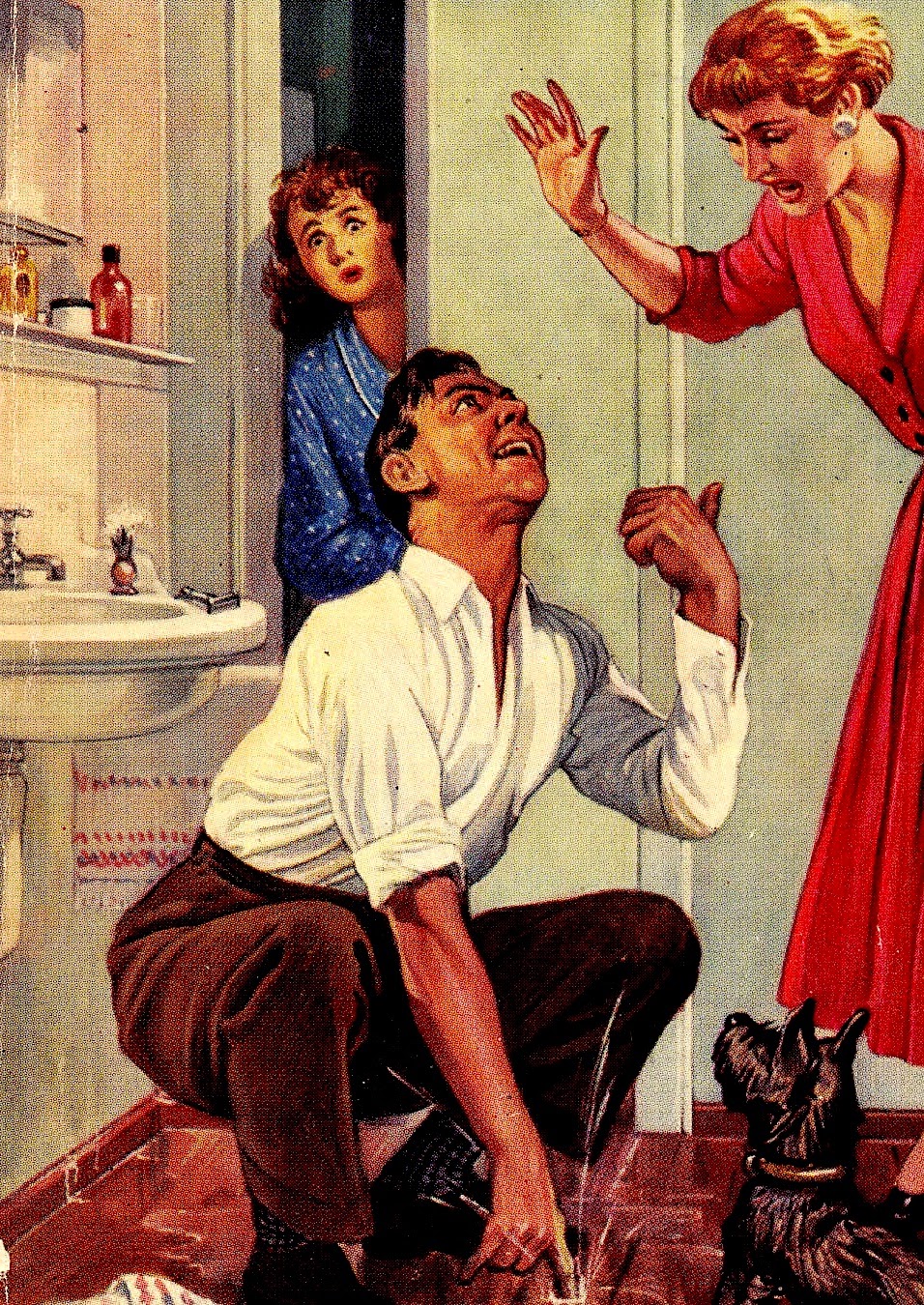 How do you do?
Growing up at the speed of light,
I assumed everyone rushed about
accomplishing Herculean tasks.
Therefore as a young parent I had
no problem painting, diapering,
and hosting a dinner party - all in
the same day. That was how it was
done. In hindsight I have no idea
how I did what I did or whether
I actually did a decent job of it.
All that I know is that at this point
I'm can't keep up with my former
pace and nothing is more frustrating. 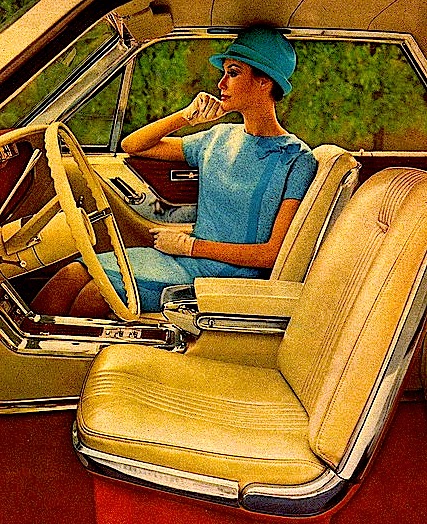 Power steering
One would hope that by now
I'd embraced the concept of
prioritization. Or that finally
I lowered my standards rather
than kill myself. Instead this
fool continues to push life to
the extreme and then collapse.
It's about time that I shift my
life's bus into neutral and idle
rather than race against time.
Eventually we all get to where
we're going. So why hurry to
get to the end of your journey? 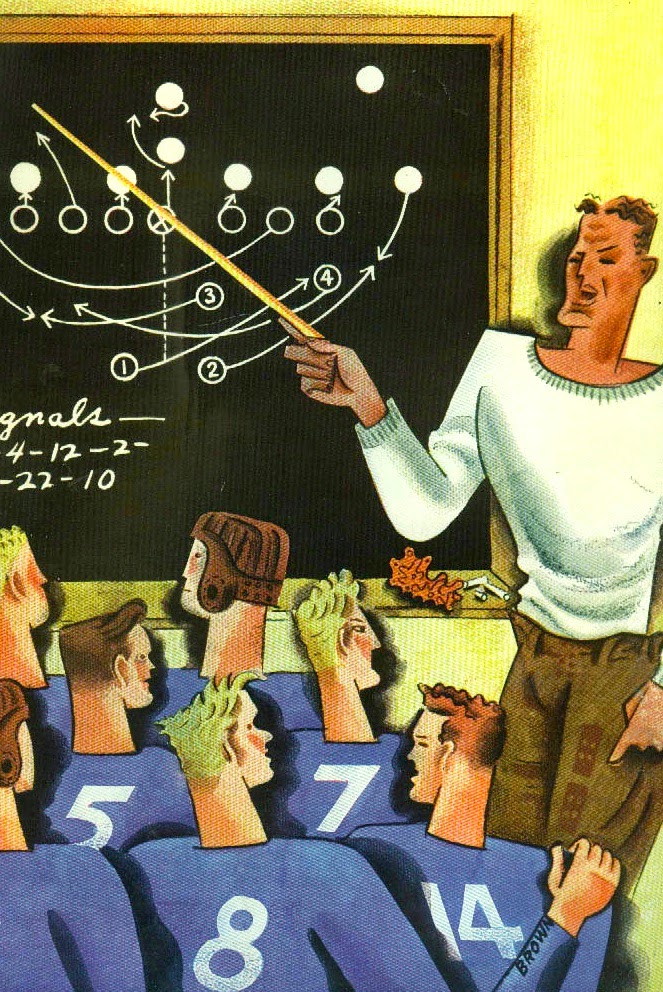 Game changer
Speaking of journeys, for weeks we've
been driving ourselves (and others)
mad as we prepare for some time out
of state. Simply lining all of our ducks
in a row has almost killed us. Slowly
I've started to ask "is that important?"
And quickly I've embraced the fact
that much on my lengthy list isn't.
How foolish to push ourselves to the
point of total exhaustion in order to
travel somewhere to relax? Given
today's technology we can solve any
problem from anywhere. Why worry? 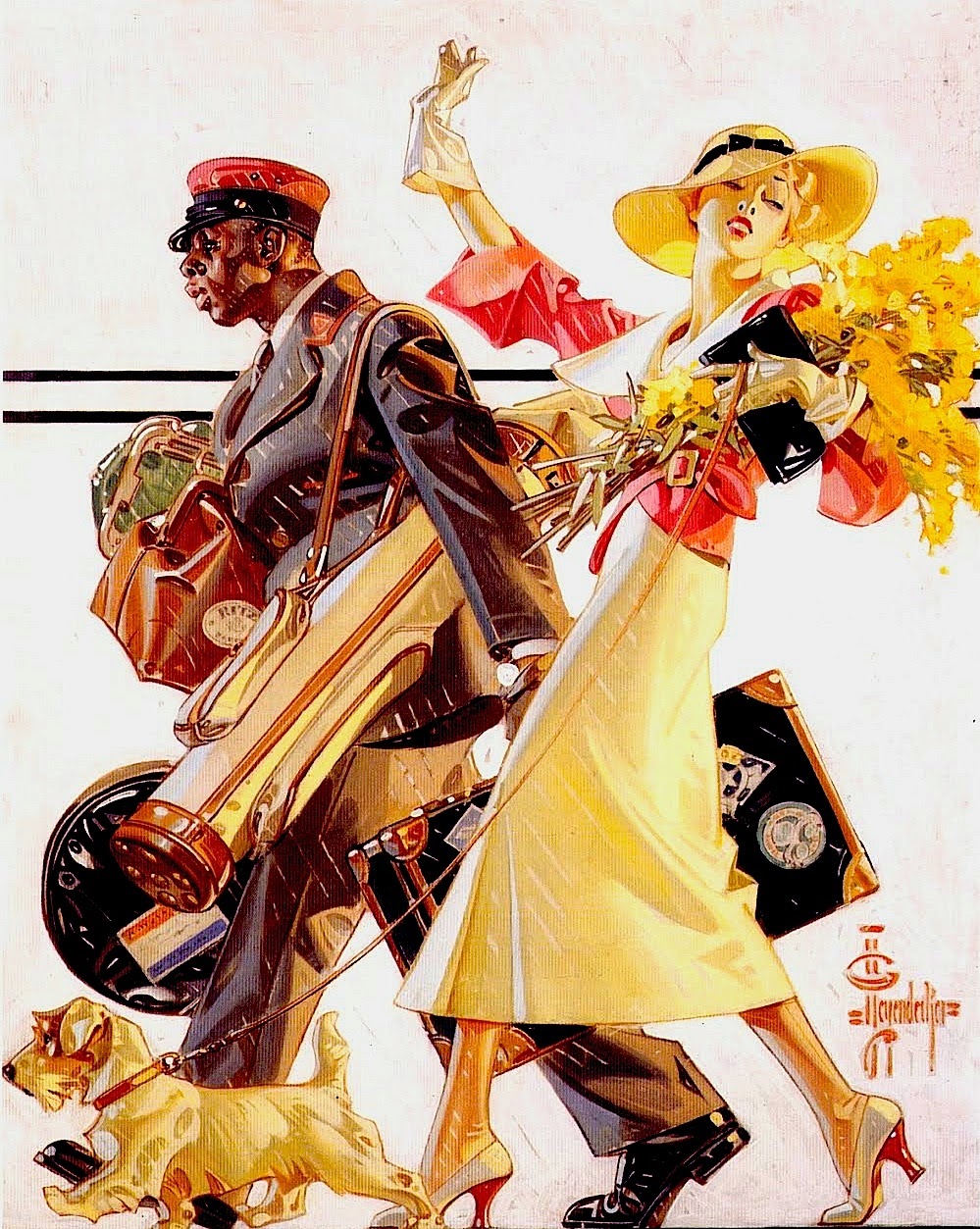 Next please...
Today as we board the plane my
partner and I are still together
and speaking. For the immediate
future it's going to be all about
us. Rather than race a la Ethel,
I'm more than certain that we
will NOT accomplish half of
what's on our list. For the first
time I'm comfortable with the
idea of failure. The purpose of
this trip is to escape and exhaust
every opportunity to let go...
TIME WELL SPENT!