TIME TO MOVE ALONG 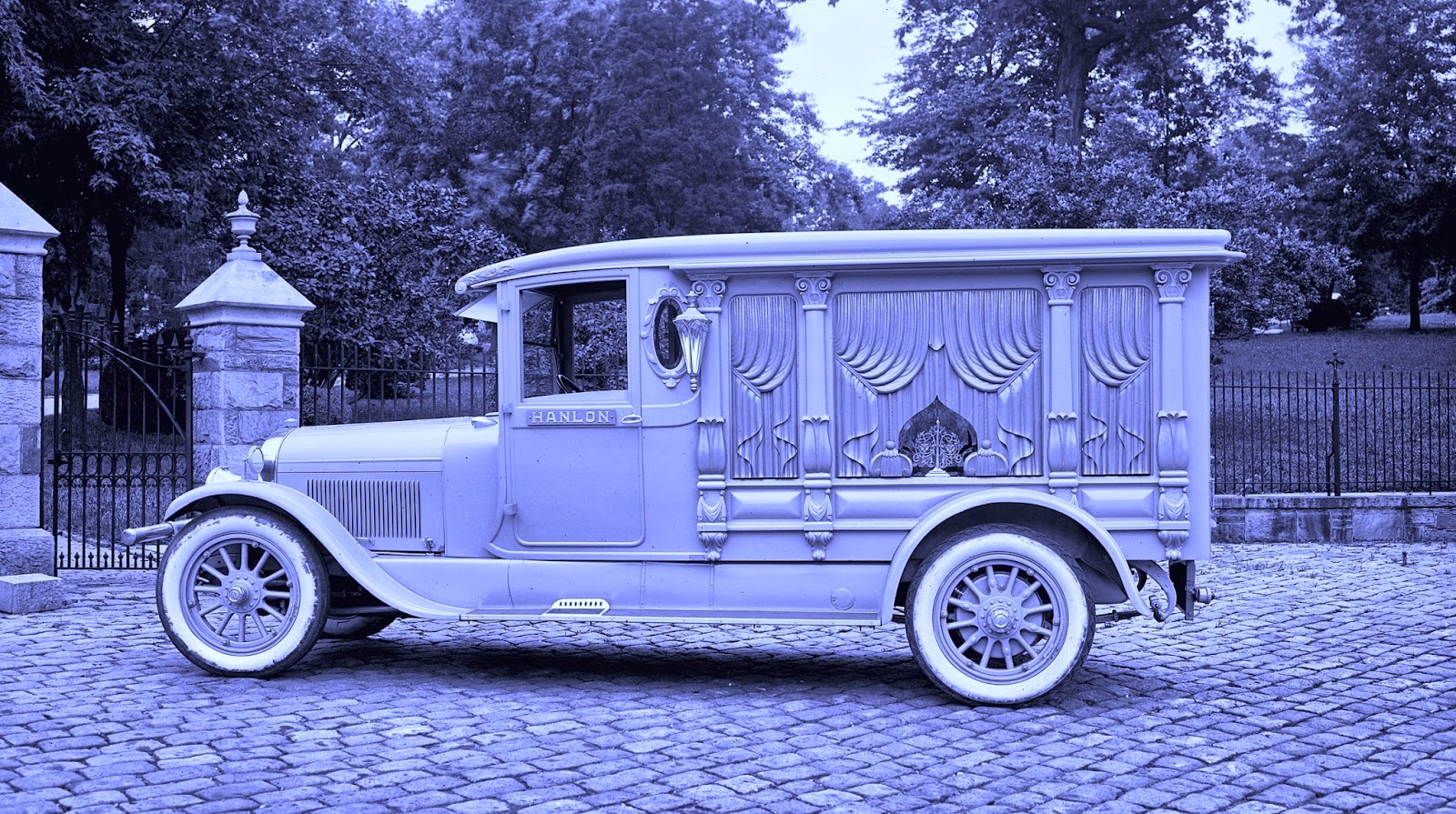 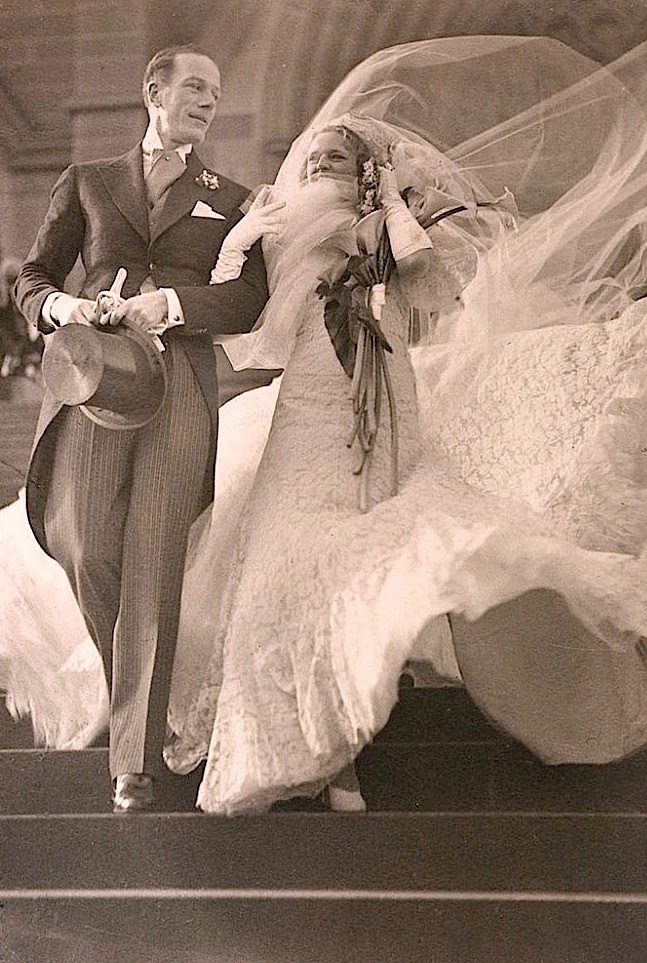 Anti climax
Saturday evening his holiness Bishop
Michael Warfel of the diocese of Great
Falls - Billings met with the conflicted
congregation of St. Leo's here in rural
Lewistown. As previously shared, a
gay couple were basically kicked out
of said parish because they had legally
married fifteen months earlier. After
broadly outlining the church's stance
on marriage (man and woman only) the
Bishop opened the session to the public.
While Bishop Warfel actually said little,
everyone else said quite a bit and more. 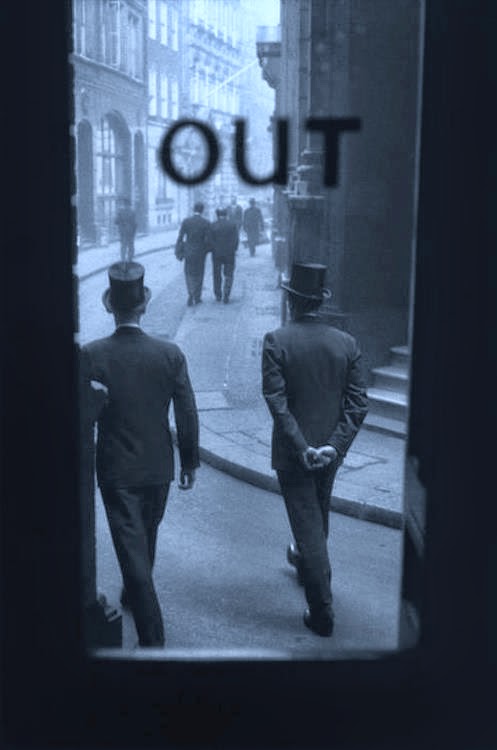 Torn between two lovers
There was a lot of emotion in that
seemingly sacred space. People from
both sides stood and spoke their piece.
What was obvious in the end is that
one either views the Catholic church's
dogma as unquestionably correct or
sadly inviable. But what was even more
apparent was that some feel that my
being Gay is a sin. Rather than try to
educate or argue rhetoric I've decided
to move on. That's because my mother
taught me long ago that it's foolish to
stay any place you're not wanted. 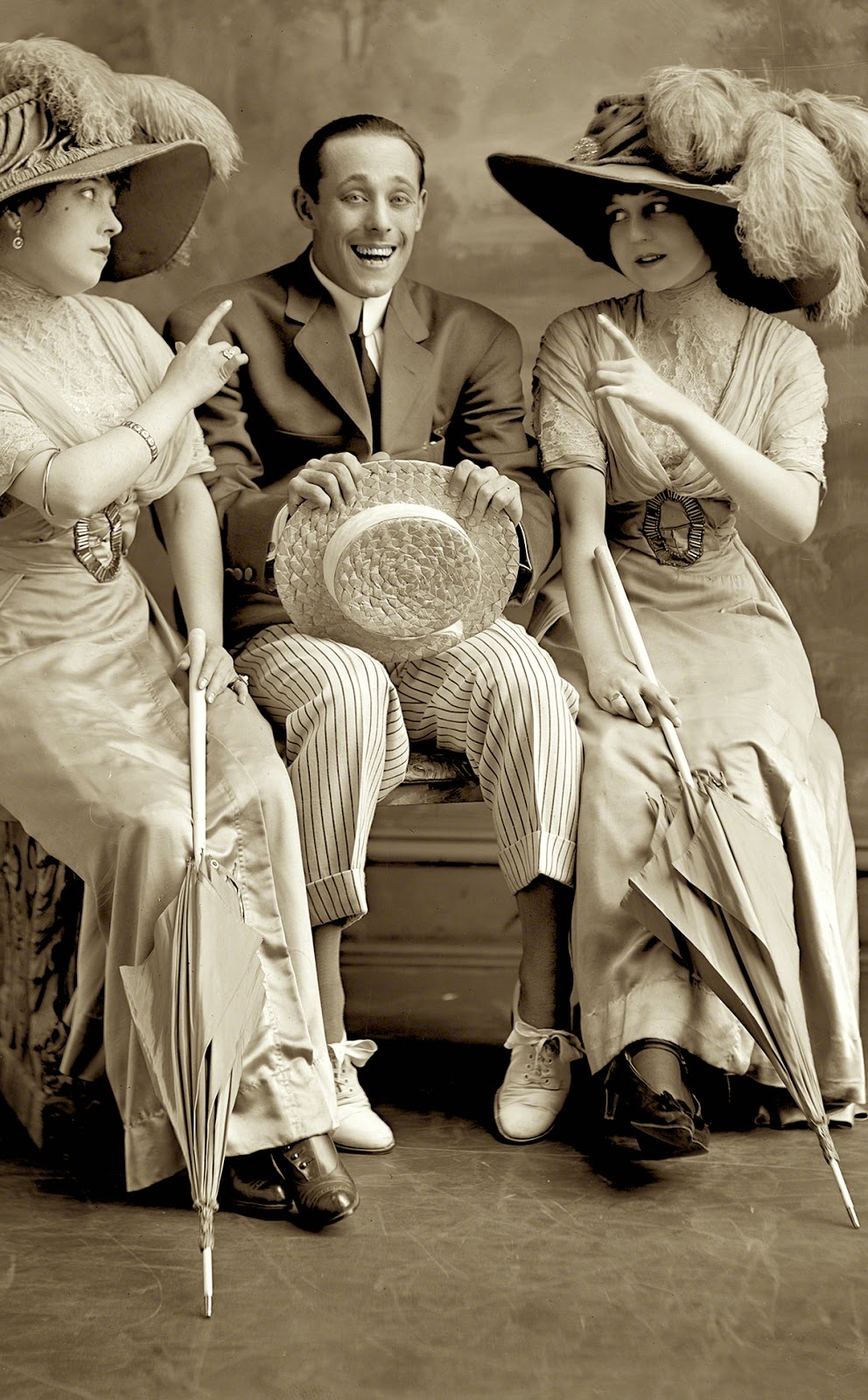 What a fool I was
It's funny... no actually it's not funny
when people stand up and identify
your "lifestyle" as EVIL. Especially
when they very recently stood in the
bedroom that you share with your
partner and complimented you on
the decor. You see, hypocrites are
hypocrites and more important fools
are not worth wasting one's time on.
What consistently amazes me in life
is that those who decry a lack of
adhering to the rules yet break them
when they think nobody is looking. 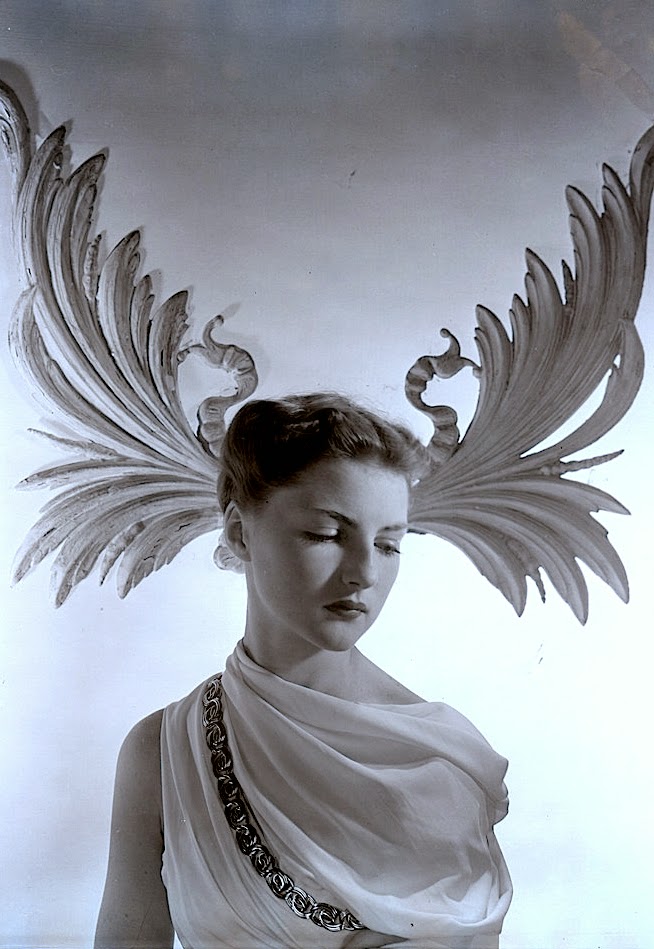 Fly away
If you want to to dine at my house then you better not be saying crack behind my back. More important, if you don't like my "lifestyle" then please drive by rather than stop for a tour. It's time for these rather confused souls to stay away from me. Their argument is that anyone is entitled to an opinion - and they're right. But when said opinion supports prejudicial treatment of myself and others like me... well shame on me for even acknowledging their existence. 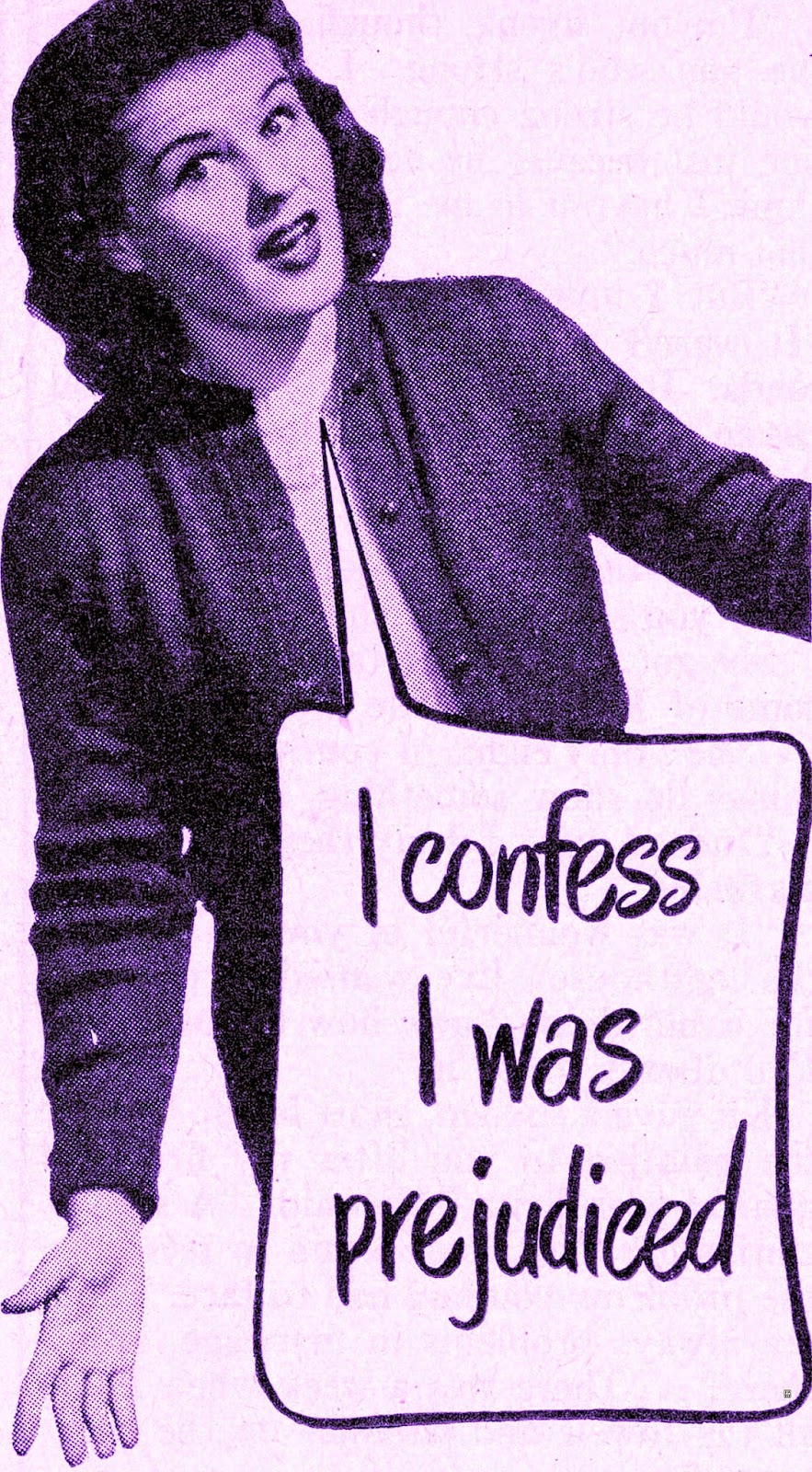 It could happen to you
One truly doesn't know what prejudice is
until suddenly it happens to you. After
living the first half of my life "straight,"
I finally embraced my crooked true self.
Upon exiting the closet I was a seasoned
professional. Post illumination I built my
career being who I was openly. I'll never
forget when years later, my boss wrote -
I repeat wrote in my review that I was
"TOO GAY." Said slur was his excuse for
not giving me a promotion. Sadly he was
in control. If only I could have added a
note into his review - "too bigoted." 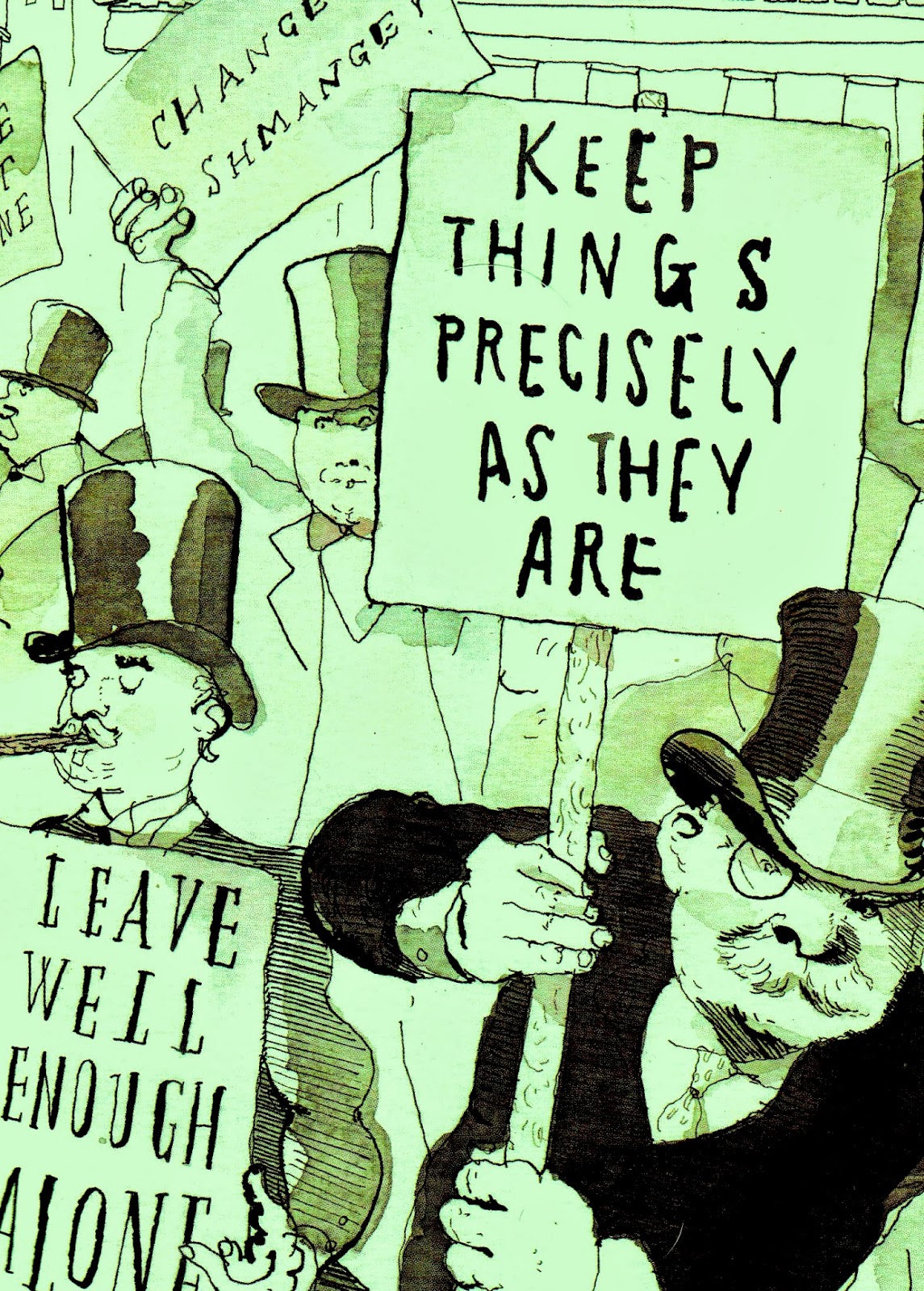 Backward glance
Am I angry? Damned right! Hurt?
Not really. That's because I know
who I am and that God is with me.
Why stay wrapped up in the mess
that is the Catholic Church? One
could hope for a time when those
closeted clerics might figure out
that hiding behind Canon Law only
makes things worse. Or one can
simply move on and find God in
a place where they are welcomed.
One thing is certain, the St Leo's
that I loved is gone and lost forever. 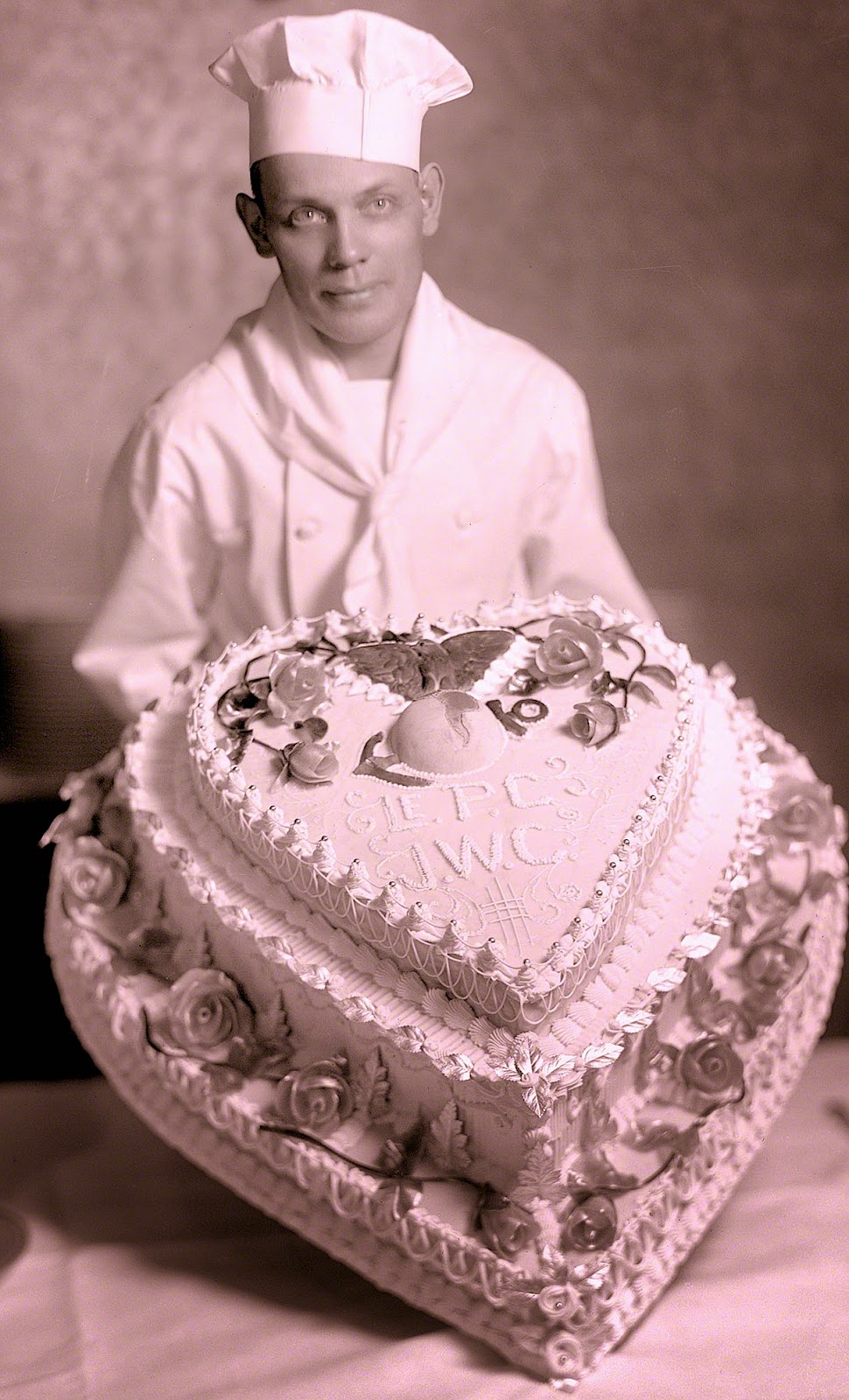 Nothing for me, please
Living in a small town it's certain I will
see those who publicly supported a slap
against all Gay people. In fact I'm sure
they'll attempt to kiss up and apologize.
Well, I'm done. So save your smiles and
cookies for those stupid enough to still
swallow them. Given I'm a sinner and my
very presence in your church is a violation
of your Catholic beliefs - given my love
for another man is "evil" - why would you
ever want to speak to me again? Hence my
charitable act is to make sure that never
happens again. May God be with you.
Posted by montanaroue at 4:00 AM