A LABOR OF LOVE 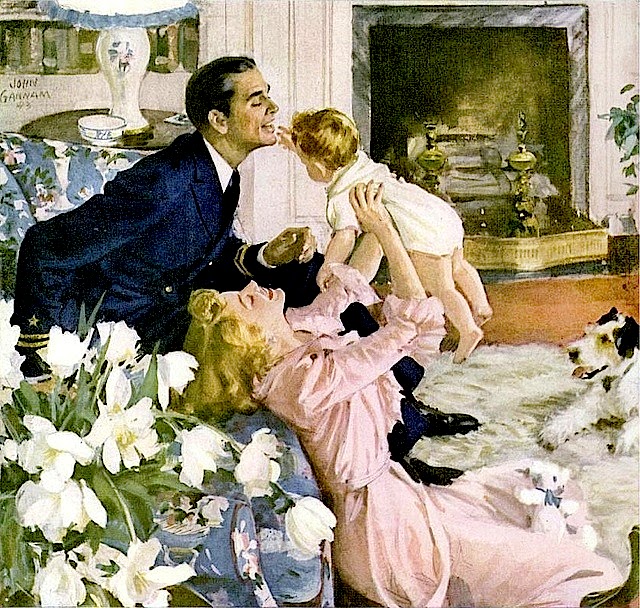 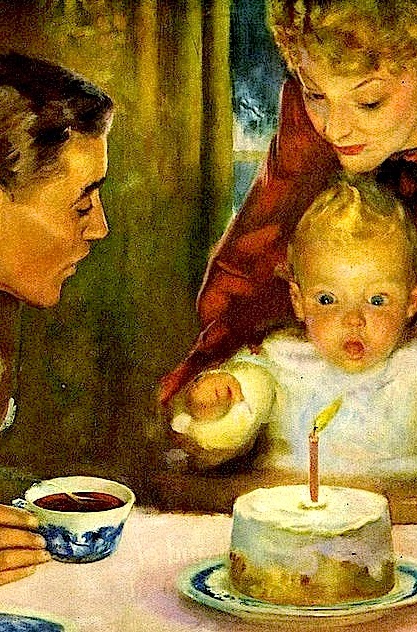 Love connection
While most of you have learned much
about my Mother and Father via this
blog, few may know that I was adopted.
After losing their beloved naturally born
daughter at age fourteen, Howard and
Ethel were devastated. A little over one
year later, they privately adopted a baby
boy and immediately took me home. For
the balance of their lives they heaped as
much love, attention, and support on me
as possible. For most of my childhood
my adoption was their secret. Blessed to
be their son, I was blissfully unaware. 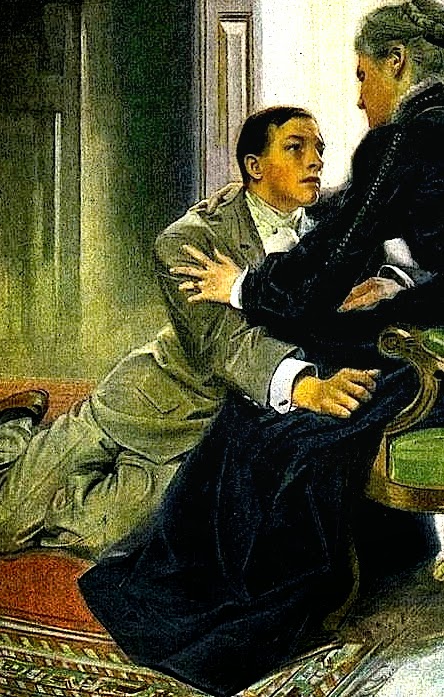 Location, location
The child of depression era parents, I got
a job at age fifteen and needed to submit
my working papers. Upon viewing my
birth certificate, I was surprised to find
that I wasn't born in New Jersey or any
where near Manhattan. Oddly, my birth
place was outside of Philadelphia. So,
I asked my Mother what she was doing
there. Suddenly Ethel's eyes filled with
tears. I asked "What am I adopted?!" to
which she responded "Yes, you are!" As
she cried, Mother shared that my birth
parents had been errant "Christian" teens. 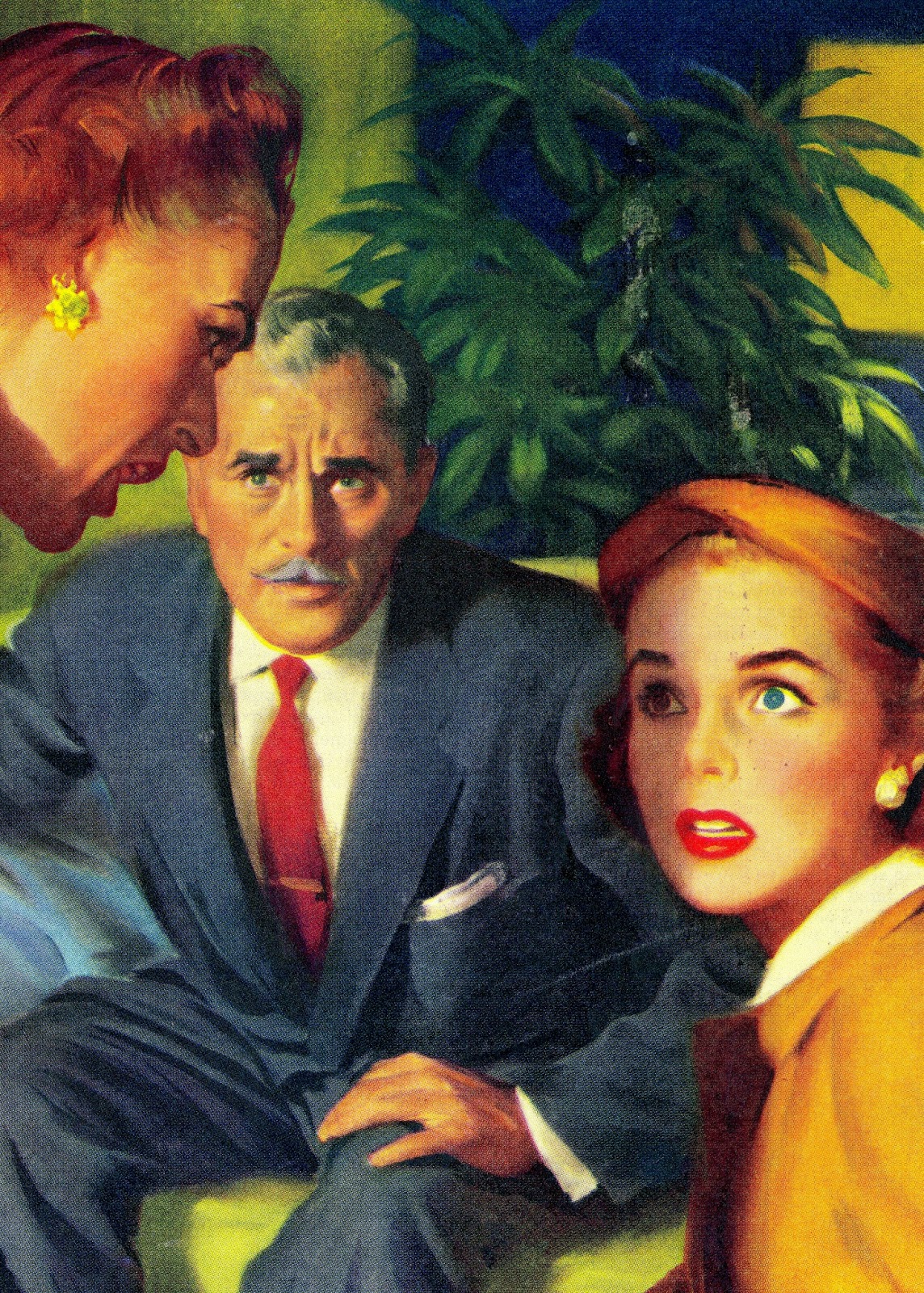 Who knew?
There is a great debate as to how and
when to tell a child they're adopted.
Having a rebellious teenager find out
such shocking news should have
been a disaster. In my case it wasn't.
While definitely an argumentative
teen, I knew that my parents loved
me deeply. So while at times I may
have rebelled, they were stuck with
me and I with them! Therefore even
if somebody else may have given
me life, they taught me how to live it.
Howard and Ethel were my parents. 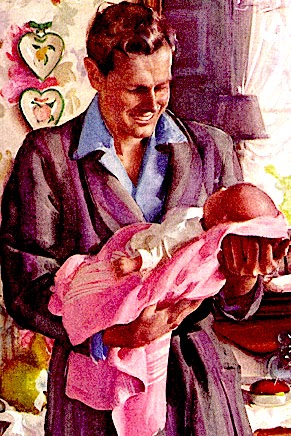 Body electric
Over the following years I must admit
that I rarely if ever thought about my
adoption. Instead I focused on building
a life. After finishing college I built my
career, married and had four children.
The only realization that something was
missing was after I first held my eldest
child Elizabeth. Upon that first touch,
a bolt of energy immediately pulsated
through my body. You see, I had never
felt an actual physical connection with
anybody before. Sensing our DNA link
was truly a life changing experience. 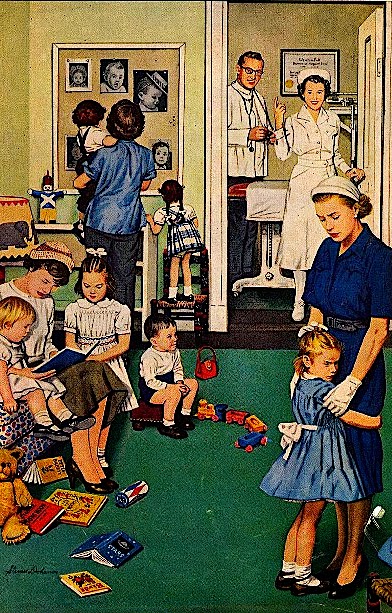 Malpractice
While I never lacked parental love,
I did lack any sort of natural family
medical history. As my children grew
and some related health issues arose,
I asked Ethel for any information
about my natural parents. Reluctant
at best, she said that all she knew
was that my natural Mother was age
fifteen at my birth and that my natural
father was of a similar age. She stated
that the doctor who had orchestrated
my adoption was long dead and hence
any link to data was gone. 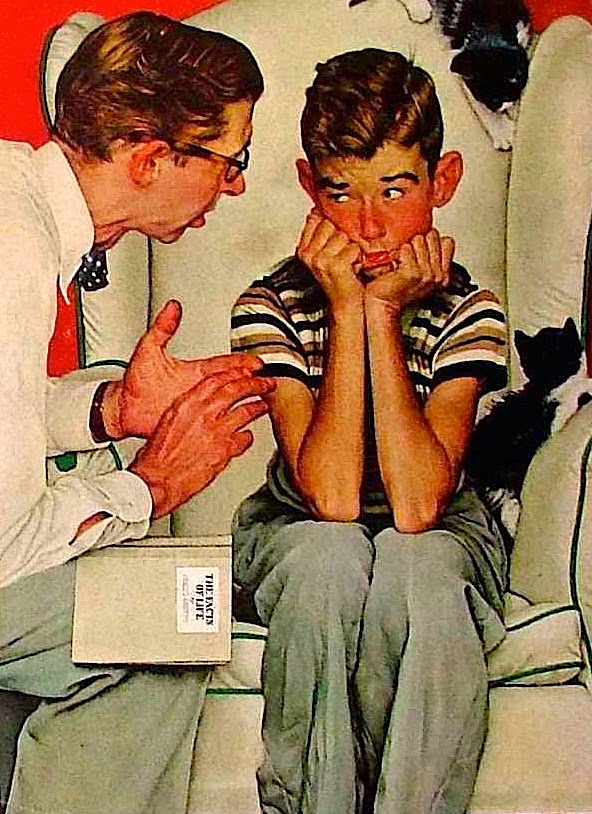 Facts of life
At that time, the internet as we now
know it did not exist. Attempting to
access any Pennsylvania adoption
records, I discovered the Keystone
State keeps said data under lock and
key. So, I gave up. Never at any time
did I have any desire for a tearful
reunion. Rather I was curious and
wanted access to any facts that might
help my children. A few years later,
when Howard died, I truly lost my
one and only beloved Father. Only
reinforcing that parents are parents. 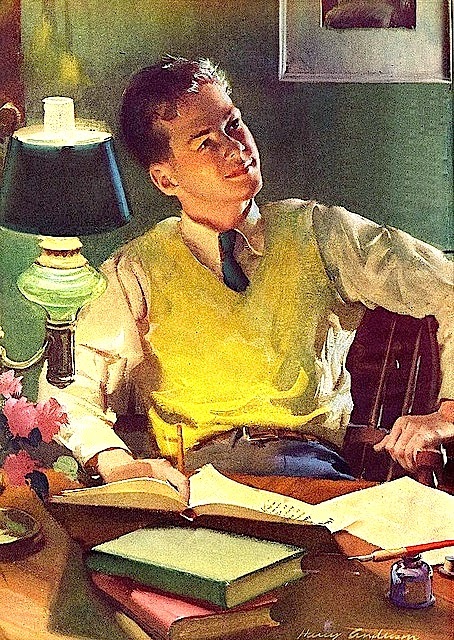 Handle with care
Ten months later on her deathbed,
my Mother finally shared my birth
mother's last name. After her death,
I scoured the internet. Placing my
information plus my newfound name
on every adoption website available.
Searching for a connection between
name, place, and timing - I found
two people who seemed connected.
After reaching out via a Facebook
message, no response. Three years
thereafter I poked. But again, the
only response I got was SILENCE. 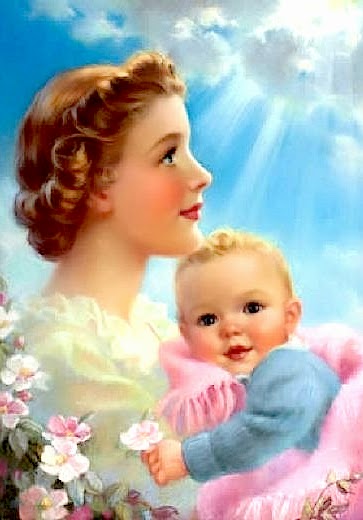 Oh brother!
Then out of the blue I got an e-mail
response to one of my web postings.
Soon thereafter, I confirmed that my
responder was actually a half brother.
Twenty years before, his Mother had
confessed to parenting a little boy and
giving him away immediately post.
Decades later she still mourned that
loss wondering what had become of
her child. Subsequently he searched
off in secret for his sibling. So while
our reunion was beyond thrilling, it
continues to be just between brothers. 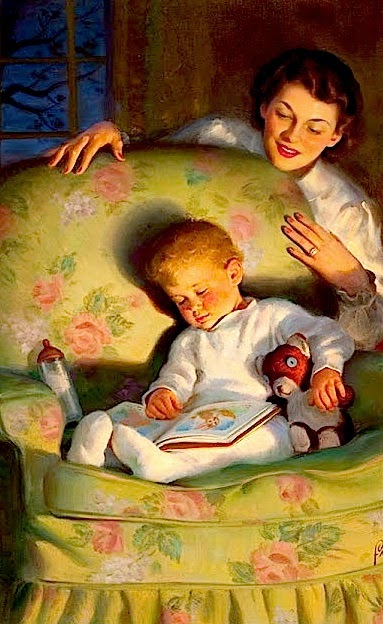 Secret formula
You see, our birth Mother swore him
to secrecy and being dutiful sons, we
will both honor her wishes. For some
odd reason, my half brother and I had
an immediate connection. In many
ways we're not alike yet we share a
physical bond and some DNA. Now
I have access to my maternal family
medical history. While it held few
surprises, my sibling did share that
they all have "the fat gene" and that
they have battled weight issues all of
their lives. No wonder I'm "husky"! 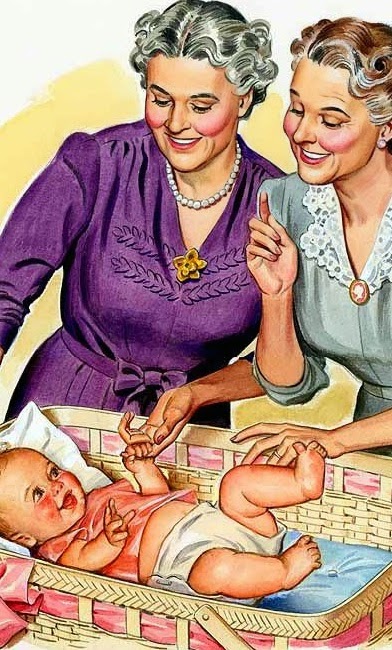 Gift of love
I still know nothing about my birth Father.
However if my birth Mother ever opts to
bring up the subject again, my newfound
half brother may share anything about me
as the spirit moves and at his discretion.
All I want is for her to know that she did
the right thing. My parents were amazing
people and I have always been loved. Her
sacrifice enabled me to lead a healthy and
happy life. In the end isn't that what every
parent wants? I'm living proof that being
blessed with two Moms is most definitely
better than having only one! Thanks Mom!