Who turned out the lights?! 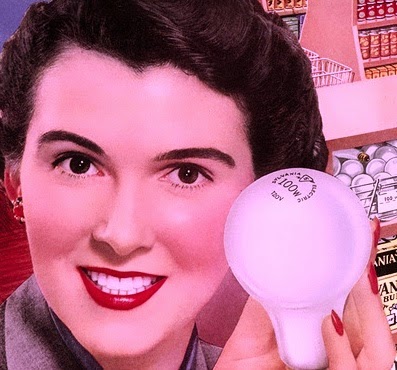 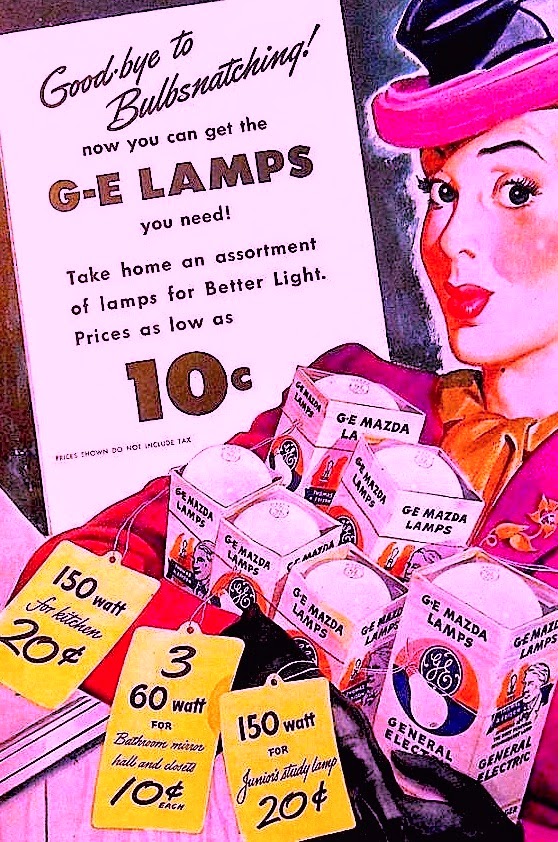 Bait and switch
The other day we took a trip to Billings.
Like it or not, we seem to always have
a rather long shopping list. While we try
to buy as much as we can in Lewistown,
sometimes we're out of luck. So rather
than give our money to another state,
our next best option is the biggest town
in Montana. There is little I abhor more
than big box retailers. However like it
or not, I occasionally must wander the
aisles in order to find what I need. If for
no other reason, last week's shopping
trip was more than ILLUMINATING! 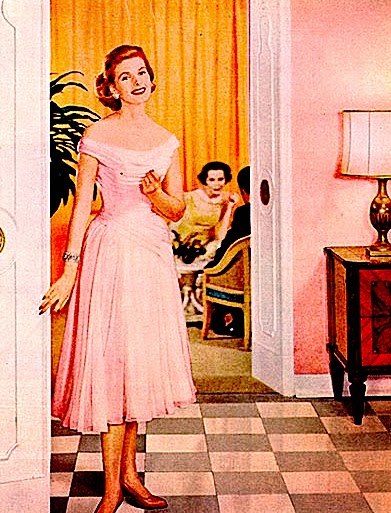 All aglow
You see, all I wanted were some
pink light bulbs. Before you scoff
at the idea I suggest you try them.
Nobody looks better than while
sitting in the rosy glow of a pink
incandescent light bulb. There is
little more civilized than spending
one's darkest hours in a modulated
aura of pale rouge. Sadly I came to
discover that I will soon be unable
to view my world via rose colored
glasses. That's because Uncle Sam
is cutting off my power source. 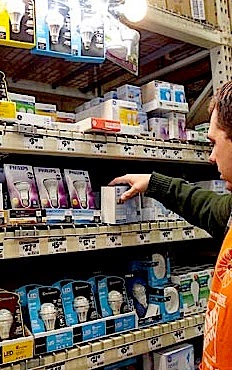 Sell out
My problem is that like many things
I adore, tried and true incandescent
lightbulbs are now being phased out.
Apparently some idiots have decided
that they should legislate and limit my
energy usage. While I never realized
that my living room wattage might be
destroying a rain forest, apparently my
wanton misuse of electricity has to be
stopped. Hence I am prohibited from
screwing my socket with a bulb of my
choice. Now every Home Depot shelf
is stocked with oddly offensive orbs. 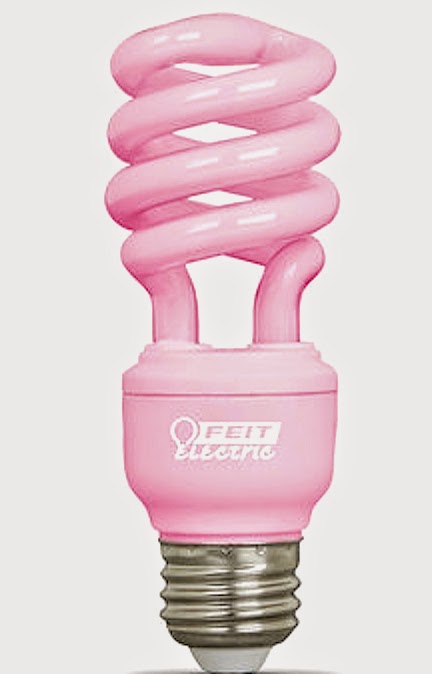 In a swirl
Soon none will be allowed to sell or
purchase obsolete incandescent bulbs
And once this offensive policy is fully
enforced, I am certain that our world
will NOT be a better (or prettier) place
There is little I loathe more than being
forced to do something I don't want to
do. Especially if it gives me a headache.
As a migraine sufferer, I spent most of
my professional career sitting in the dark
rather than vibrating under the ebb and
flow of fluorescent lighting. So why am
I now forced to do so in my own home? 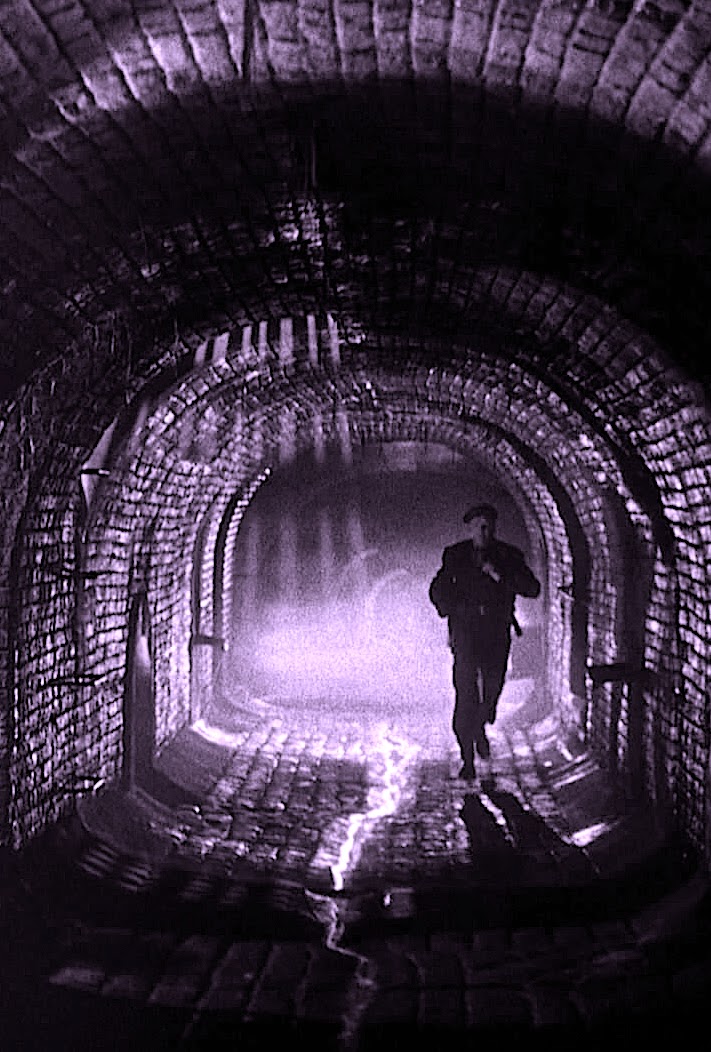 Black out
In theory I shouldn't be upset given this
isn't a matter of color. Both LED and
Compact Fluorescents are available
in pink. However in my heart of hearts
I know that somehow life will never be
the same. Having been forced to adapt
to new technology before, I've decided
that this time, I must flip the switch.
Therefore I'm simply NOT going to
go there even if somebody makes it
against the law for me not to. If one
must live in a world of bad lighting,
isn't it preferable to die in the dark!?! 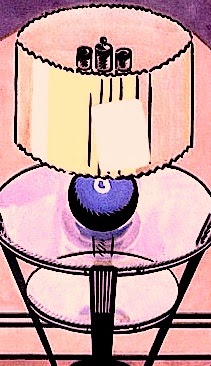 Watt really matters
To make sure that under no circumstances
do I or any of those I care about suffer the
injustice of poor lighting, I have ordered
several cases of pink incandescent bulbs.
This will insure that the balance of my life
will be spent basking in their comforting
glow. Fortunately our chandeliers are still
safe. For now nobody has developed an
appropriate alternative to the incandescent
candle bulb. But trust me, I'm watching
and waiting for those to be outlawed also.
And if and when that happens, don't worry,
I'll make sure I can always dim my lights! 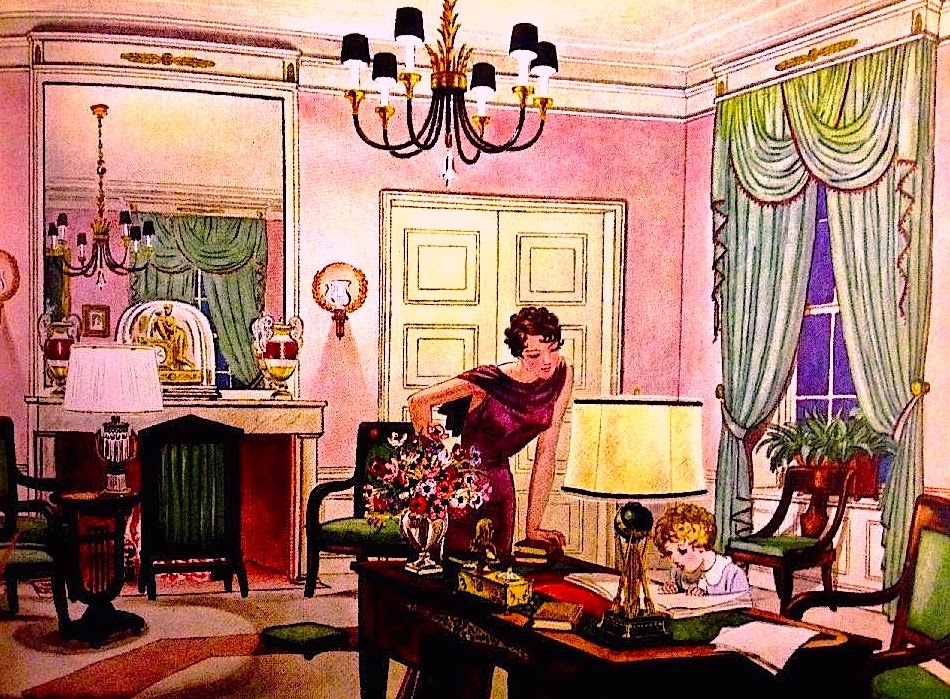