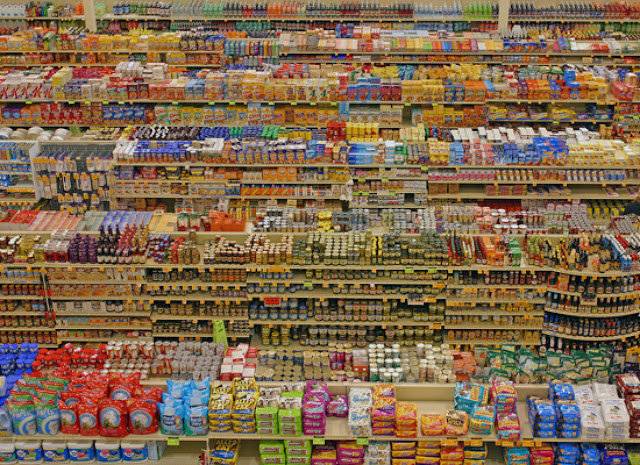 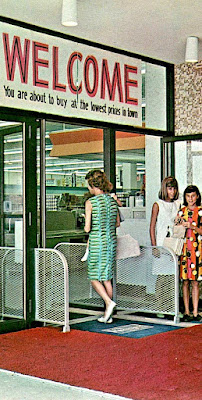 Here we go again
Occasionally I get tangled up in local social
media. Recently somebody posted a diatribe
against our only grocer - Albertson's. Fueling
the rumor that locals pay exorbitant prices
because of said national chain's "monopoly"
over our community (and the hundred mile
radius it serves.) First let me assure you that
I have no connection with Albertson's nor it's
owner Safeway. Second, I must reinforce that
I'm grateful that we have a quality purveyor
of foodstuffs here in Lewistown. One who
recently invested millions in a remodel. And
finally, I'm a customer and nothing more. 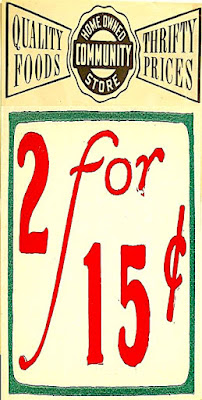 More than you bargained for
Having indulged in this argument prior, suffice
it to say that I think it's absolutely foolish for
somebody to assume it's better to travel over a
hundred miles just to bag a bargain. Even more
important, I find the idea that some locals prefer
to fuel another community's success rather then
their own by shopping beyond reason. However
I must comment on this recent argument itself.
Within said post the writer compared prices at
our local grocer to the Billings Walmart. When
challenged on the veracity of said premise, they
admitted to parity pricing at Albertsons here and
there (Billings). This it's apples versus oranges. 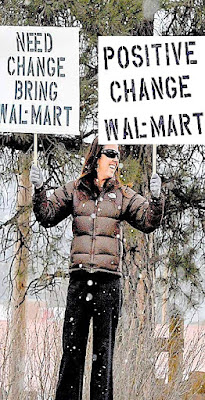 Anyplace but here
So... let's stop right there. Because the fact is
we don't have a discounter such as Walmart
locally. Nor does said chain have any intention
of moving into our territory (thank God.) So in
essence this argument is an exercise in futility.
Which my friends is what today's blog is about.
For some bizarre reason some people prefer to
invest their time and energy into the impossible
versus achievable. Meaning that rather than do
something to better their lives, community, and
future, they opt to bitch about things that can or
never will happen. Which is foolish at best. So
why not focus on things we can do ourselves? 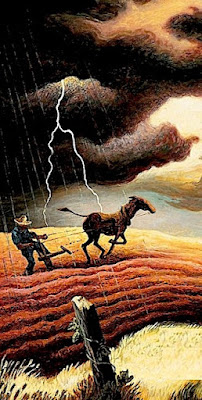 Boom or bust
Like almost every rural economy - Lewistown
relies on a mix of agricultural and commercial
pursuits. All of which experience highs and
lows depending on a variety of external factors.
Nobody can control Mother Nature. Hence just
when a field is bursting with seedlings post a
wet spring, fifteen minutes of golf ball hail can
destroy all dreams of a big harvest. Living in
the wild west is challenging by it's very nature.
A domain whose demands force the survival of
only the fittest. Those brave enough to weather
the storms, droughts, cold, heat, and everything
else that's thrown their way. Trust me, it's hard! 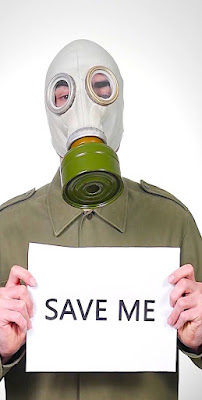 Anybody there?
What I can't quite understand is how the same
folks who battle the impossible on a daily basis
seem quite comfortable painting themselves as
victims. Especially when it comes to important
issues related to our community. Lewistown
suffers from the same challenges as other rural
areas across these United States of America.
Yet it also benefits from a plethora of natural
resources that other towns would kill for. My
problem is that some locals prefer to lay back
and wait for salvation rather than jump into the
fray. Oh... and bitch all the while about what's
wrong while ignoring all that's right. 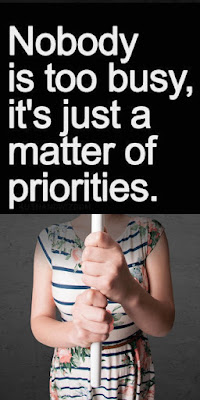 Busy signals
Their worst excuse is that locals "can't afford"
to do anything about anything. Therefore when
challenged to engage in local efforts to secure
a second grocer. Or combat entering business
concerns about our limited employment base.
Or address our obvious deficit of good housing
options for newcomers. Their response to such
issues - especially the more vociferous of nay-
sayers is to throw their hands up in surrender.
An act of contrition that indicates their passive
resistance to doing anything that improves our
town. I'm not talking political activism here -
but mowing their lawns or picking up the trash. 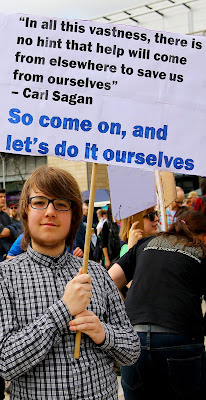 Out of the box thinking
I've no time for excuses. The only way to
make Lewistown better is by contributing
to it's success. Taking such an initiative
requires time but not necessarily money.
Recently two flash storms flooded town.
Yet in-between I seemed to be one of the
few who hit the pavement and swept up
the mess. Causing me to wonder if others
even care. So unless you're willing to take
some initiative - spare me your complaints.
Instead focus your energy on something
much more important. Making our town
a place that we can ALL be proud of.
Posted by montanaroue at 4:00 AM