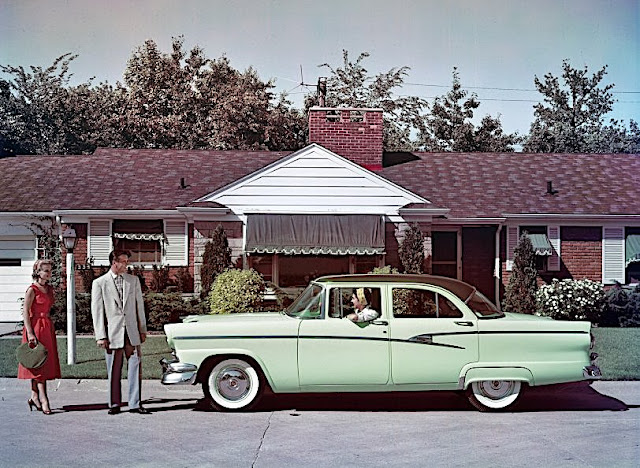 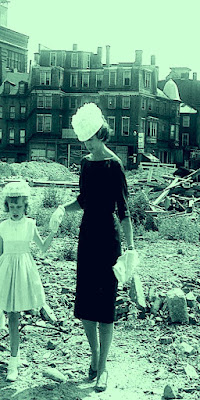 Land of good and plenty
As a baby boomer I grew up in a world full of
conflicting forces. During my youth America
seemed to be a stable land of opportunity. One
where "new" was deemed far better than "old".
Hence across this nation super highways were
built, rebuilt, and upgraded yet again. Cutting
cities in two. Further isolating their poor from
those more fortunate. Urban renewal bulldozed
"slums" and replaced then with huge housing
projects that ultimately proved to be failures.
Thus one's memories of said era differ greatly
depending on who, when, where, and what you
were at the time. Often fantasy versus reality. 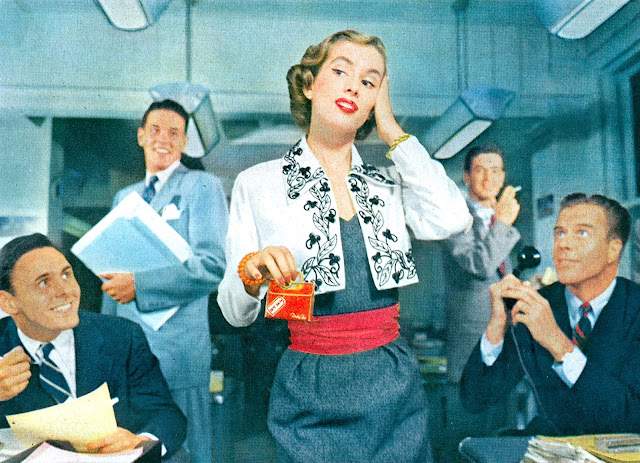 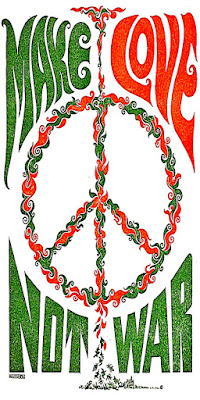 For better or worse
Said golden years were also times of confusion
and conflict. The assassinations of President
Kennedy, then Martin Luther King, and next
Bobbie Kennedy left us all unnerved. Plus the
shooting of then Alabama governor, candidate
for president, and racist George Wallace. Then
of course there was the conflicts over the war
in Vietnam. And the rebellion of those young
enough to be drafted into fighting against their
free will. Along with the disenfranchisement
of those brave enough to do just that. Many
of whom still suffer its consequences today.
The residual impact of which is still torture. 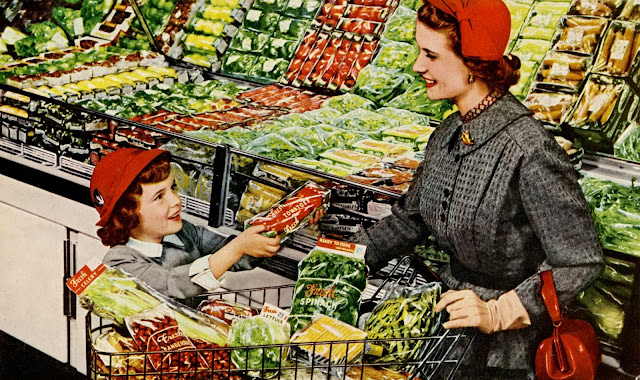 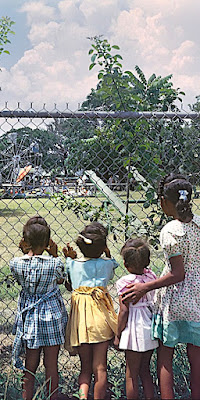 Now and then
Yet many cling to rose colored memories of
those years. With a reverence that now makes
them seem all the better. Even if when in fact
the post war years were anything but that. In
part our concept of said times is now fueled
by a legacy of films, TV programs, magazines,
plus family photos and movies. The majority
of which were skewed in a purposeful attempt
to portray America as perfect. When in truth
American's hate, racism, violence, and sexism
made life beyond challenging. One hopes that
hind sight is 20/20. in that it is what it was.
Not the modern equivalent of paradise lost.
Posted by montanaroue at 9:10 AM