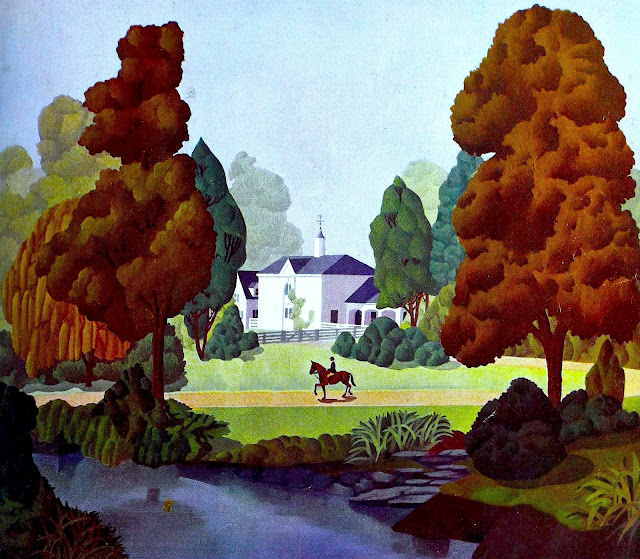 More or less
One of the greatest joys of urban living is being
in the company of strangers. The sheer volume,
variety, and vastness of a mass of humanity - all
crammed in tight spot. Resulting in a cacophony
of creativity, innovation, and engagement. Said
chemistry can be addictive. Even when at times
the intimacy of living with millions of others can
be challenging at best. Somehow it's all worth it.
That is until a crisis like a Coronavirus pandemic
hits a city. Suddenly all that makes urban living
great becomes questionable. Shutting down the
things that makes a city a city. Leaving residents
to go solo. Suddenly all alone in a crowd.

Go fish
This morning the Washington Post conjectured
that our current viral outbreak may change the
way we live forever. Apparently a plethora of
urbanites are fleeing their cities. Hiding away
in rural retreats. Isolating themselves from all
that they love and for the time being have lost.
And along the way dealing with a reality that
proves there are times when there is no safety
in numbers. Left with only their own devices,
they're binge watching Netflix. Working their
way through whatever stockpiles they've got.
What happens when they run out of Bordeaux?
Will they go back to where they came from? 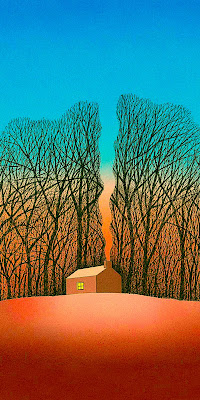 You can go home
Having literally been there, done that, I know
the benefits of living far away from it all. Yet
even this blogger occasionally misses city life.
Hence I question whether most of those who
are currently hiding will stay put. Will they
shift to their new reality? One where most of
what they've historically taken for granted is
only available via the internet or FedEX? One
thing is certain. Over the next months they'll
come to appreciate the joys of rural life. And
realize all they lack in said Arcadian nirvana.
Will they stay put? Or return back to the city?
Which is exactly where they belong.
Posted by montanaroue at 4:00 AM