AND I AIN'T LION 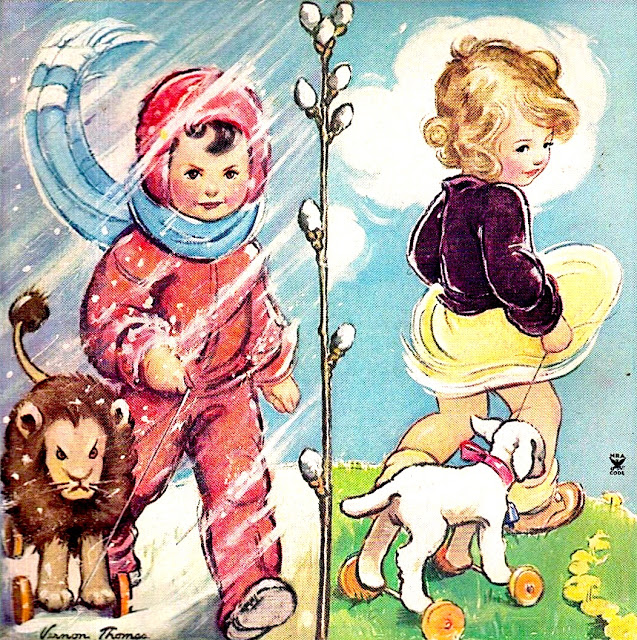 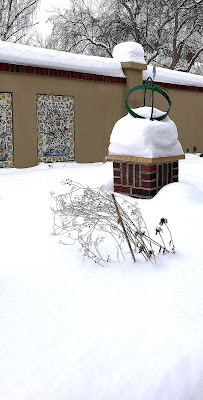 Thank God it's over
First the groundhog didn't see his shadow. An
indication that spring will arrive sooner versus
later. Then yesterday, the sun shone even if the
thermometer barely hit thirty. So was it a lion?
Or lamb? Did we enter March in the most dire
of situations? Meaning we'll end March gently?
Or visa versa? I hate to admit it, but we've had
a rather mild winter thus far. Yes, it snowed in
September. And it hit below zero quite early.
However since then we've had it easier than
prior. So while I hate to admit it, things could
get still get worse before it gets better. As in
the weather, not necessarily the political front. 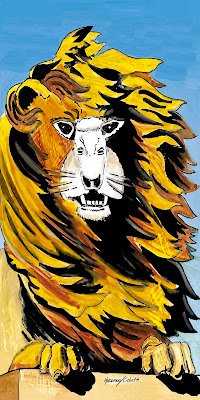 True or false?
Nothing is ever easy. So for now the majority
of us must chill. Except for those wintering in
Arizona. Even the most fervent of snow lovers
dream of palms swaying away. Yet assuming
that Lewistown will warm up soon is foolhardy
at best. March and April can be merciless in the
American equivalent of Siberia. Lest we forget
need I remind you that we invariably enjoy one
major snowstorm in early May each year? Thus
whether one aligns with lions or lambs on either
end of March - there is little hope. Instead might
I suggest we be happy with whatever we've got?
And pray that Mother Nature will be kind to us. 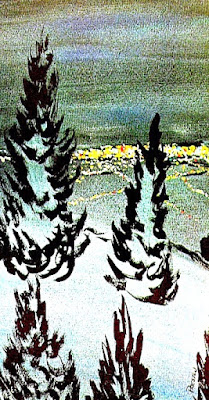 Cold comfort
As with all things, this too shall pass. With
some patience and a dose of comfort food
plus the occasional cocktail we'll somehow
survive. All too soon the hordes of tourists,
friends, and family will descend upon our
sweet valley for the summer. Leaving little
time for napping, binge watching Netflix,
or organizing one's dresser drawers. Hence
rather than fight the inevitable, why not go
ahead and embrace our frosty limitations?
Given we all want what we can't have, soon
we'll be dreaming of these times when we've
nothing to do but literally chill. So enjoy!
Posted by montanaroue at 4:00 AM