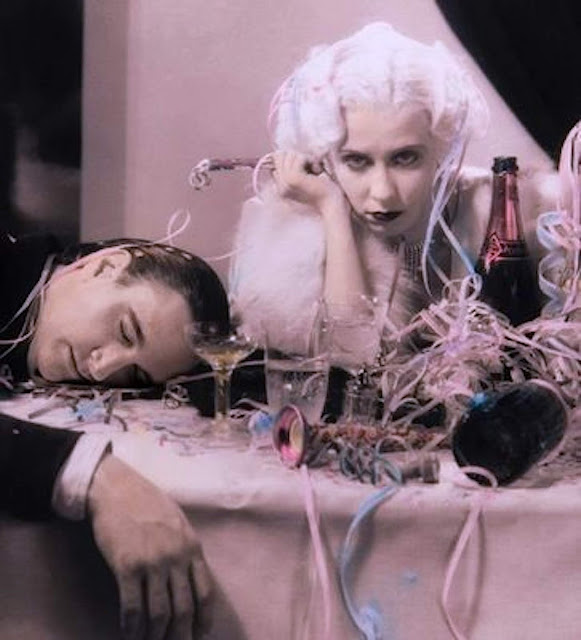 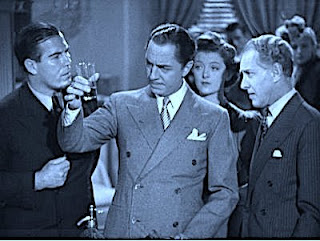 Huh?
Why must I sip as I sup? Is it
that I don't want to disappoint
the waiter? Somehow ordering
the right cocktail or bottle of
vino validates my role as the
bon vivant. Even if in the end
I inevitably regret doing so... 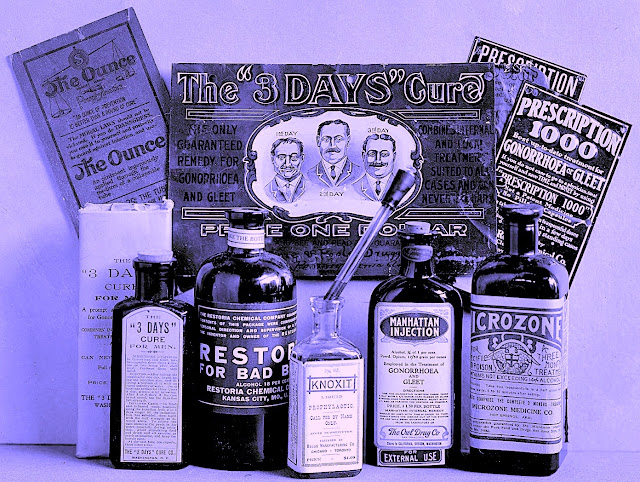 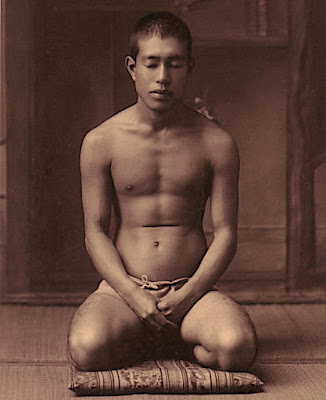 Hmmm...
The concept of indulging in an
occasional hiatus from booze
can enlighten. One's head all
the clearer, you think you feel
better. That is until you fall off
the wagon and order another.
I have no self control. Give me
a bag of chips or some Hagen
Dazs and it's history. When out
out one cocktail becomes many.
Which benefits nobody. And in
particular not me. So why can't
I ever seem to learn my lesson? 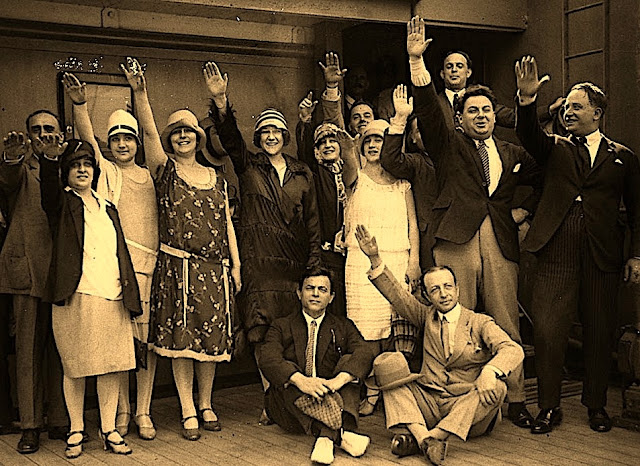 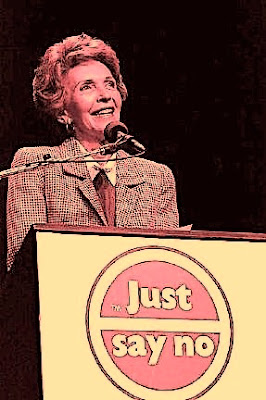 Really?
Why can't I change my ways? While
I may wax eloquently about my love
a Manhattan, I not sure that I like the
way it often makes me feel post haste.
Maybe I should just give up. Booze
that is. While in theory a fairly good
idea, in reality it's simply not going
to happen. So maybe just maybe my
solution is to embrace the concept of
"less is more." One versus five... or
once in awhile, simply skip it. And
do without for a change. Then again
when I think about it... why say no? 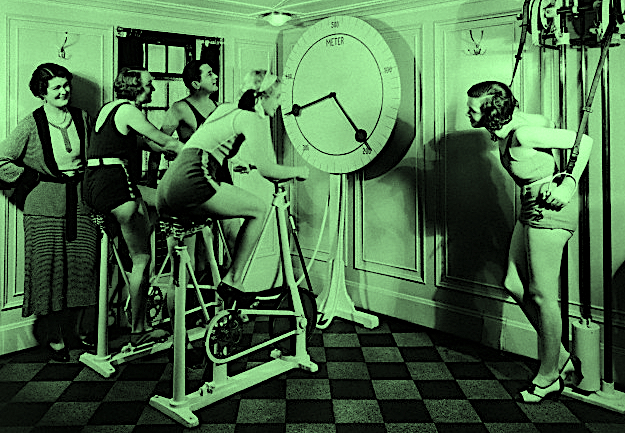 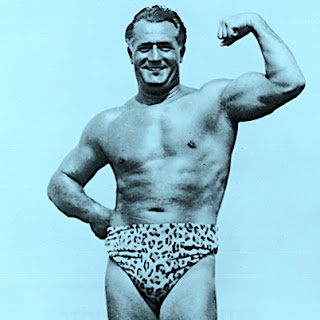 Finally!
As I've aged, it's harder to abuse
my body. In the old days I could
eat and drink anything. Now the
random Tater Top morphs into
another layer of back bacon. All
of which bodes the question, is it
really worth it? Could I do more
with less? While I've no desire
to give up I'm thinking about it.
After some dessert that is...
Posted by montanaroue at 4:00 AM