On a roll
It seems that the less we know, the crazier we
get. That's the only explanation I can give for
the hoarding mania now sweeping this country.
Yesterday my eldest daughter "E" called from
Grand Rapids, Michigan. She had just left the
grocery store where the shelves were literally
bare. Specifically NO toilet paper. NO frozen
vegetables. NO rice. And more. Post hanging
up I walked into our local TruValue hardware.
Only to be greeted with "if you're looking for
toilet paper, we still have a few rolls left". An
hour later it was all gone proving shit happens.
Especially in Donald Trump's American dream. 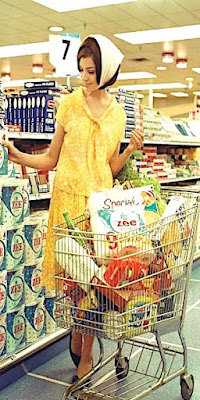 Crap game
Next I went to our local grocery store and the
joint was PACKED with locals buying basics
in a frenzy. And yes there was NO toilet paper.
Nor hand sanitizer. Fortunately I was able to
stock up on other necessaries. So at least for
now, nobody is going to starve here in central
Montana. However the question is... how long
before we all run out? I called my youngest
daughter "M" back in Chicago. Turns out my
son-in-law found the cupboards bare back in
the second city. Hence like it or not most of
America has the potential to be wiped out or
worse. Will we soon sink in a sea of poo poo? 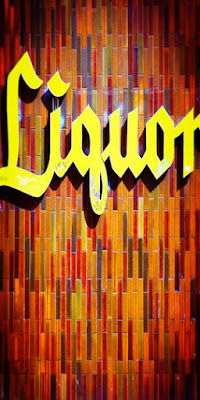 Priority
Finally I called my bestie in Connecticut.
Assuming that things would be a bit more
civilized in Fairfield County. Only to hear
that those who think their @#*t doesn't
stink are also at a loss. Her local grocers
and druggists out of stock on most basics.
Said deficit having the potential to scare
the crap out of us. Even after the market
fell to new lows it's much scarier. Enough
to could cause one to drink. That is until
we run out of booze. So while at my grocer
I stocked up on many bottles of vino. Just
in case. Or just a case or two? Or... more?!
Posted by montanaroue at 4:00 AM