SICK & TIRED OF IT 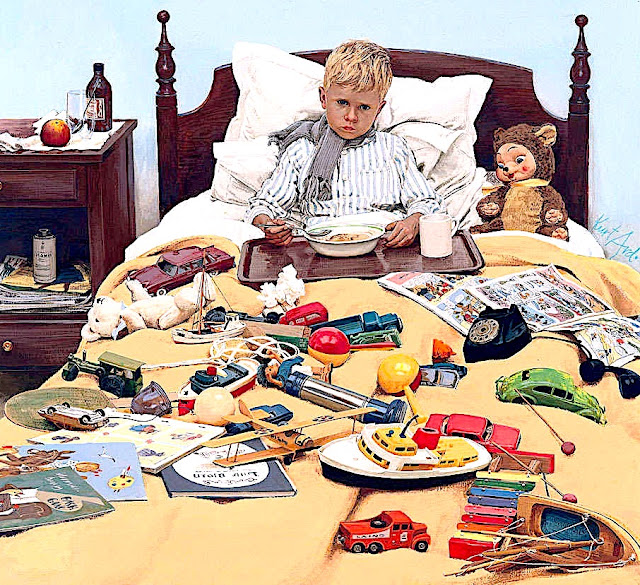 Change for change's sake
Lately I've thought quite frequently of that
famous scene from the 70's sitcom "All in
the Family." Deep in the throes of his wife's
menopause, Archie Bunker hit his breaking
point. He explodes telling Edith - "If you're
gonna have a change of life you gotta do it
right now. I'm giving you just thirty seconds.
Now come on change!" Wishful thinking as
the natural ebb and flow of life's challenges
can at times resemble an oncoming tsunami.
Hence while most of us are sick and tired of
Covid 19 there is nothing we can do about it.
Except sit at home and ride out the storm. 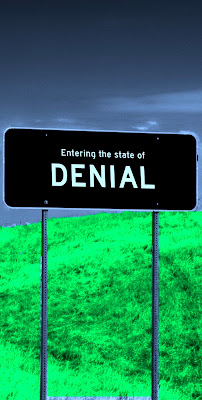 State of delusion
America is in a state of passive aggression. In
that avoiding confrontation may be the most
powerful way to combat said onslaught. Yes,
it would be easier if we could see our enemy.
Which is why it's easy for some to continue to
argue to the contrary. Pointing out that per the
CDC - 34,157 died of common flu last year in
the USA. However stating said fact omits the
big difference between Covid 19 and common
viral impact. Old fashioned flu has a mortality
rate of .01% of those infected. Whereas sadly
the Covid 19 rate hits about 1%. Whereas the
"Spanish" Flu rate back in 1918 was 2%. 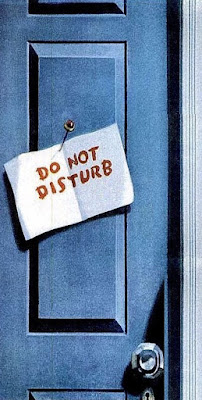 Over and out
Hence the reason America is hunkering down.
In the end nobody will benefit from being able
to claim "I told you so." For now the lives of
innocent folk lie at the heart of such conjecture.
Some argue business as usual - the public be
damned. But if they're wrong, thousands will
die in the balance. Therefore while we're bored,
frustrated, scared, or angry we have one choice.
To embrace our new reality. And freely accept
that putting everything on hold preserves life
as we know it. Said medicine may in truth be
worse than the cure. However now is the time
to swallow our pride and stay at home.
Posted by montanaroue at 4:00 AM