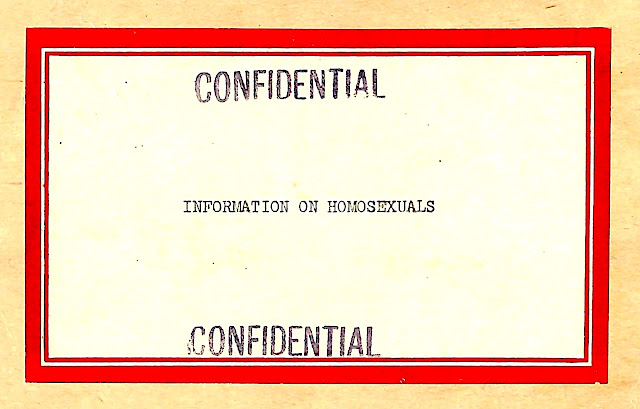 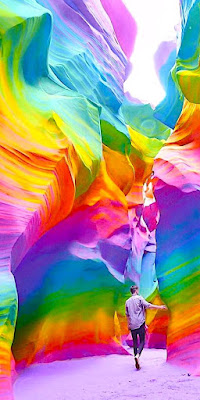 The road less traveled
The Williams Institute is a UCLA Law School
think tank focused on "rigorous, independent
research on sexual orientation, gender identity
law, and public policy." Obviously said group
has a not so hidden agenda. Which is to take a
deep dive into the not so public reality of what
amounts to slightly less that four percent of our
total population. However like any minority -
GLBTQ (gay, lesbian, bi-sexual, transgendered,
queer folks) continue to be unwilling victims of
aggressive, prejudicial, and unfair treatment.
And while during the last decade so much has
changed, there is still much work to be done. 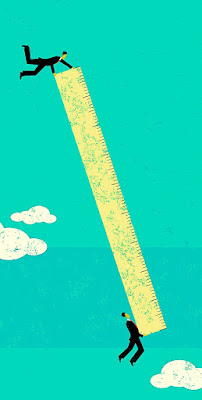 More or less
While some would have you think that queers
are a threat - heterosexuals actually have little
to worry about. Nine out of three hundred and
fourteen million Americans are LGBTQ. Per
US Census data - there are 647,000 same sex
couple households within these United States
of America. That equates to ONE percent of
all "coupled" American households. Obviously
depending on where on lives the number varies.
In states like New York or California LGBTQ
couples tally in at .96 to 1.75 percent. Whereas
here in Montana it's .67-.96%. With even less
in Wyoming where they hit .29 to .66%. 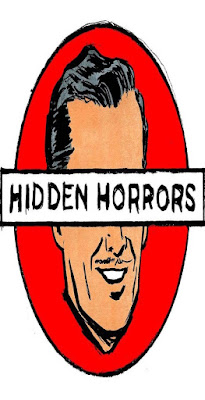 Prejudicial treatment
Recently the Williams Institute published
a report on what some call "reparative" or
"ex-gay" therapy. Said missive states that
698,000 (7.7%) of LGBTQ Americans ages
18 to 59 have received "conversion therapy".
More than half undergoing said treatment
as adolescents. Twenty thousand LGBTQ
teens ages of thirteen and seventeen will
be "treated" via a licensed health care
professional before they turn eighteen. In
addition, fifty seven thousand more will be
"helped" by a religious or spiritual advisor
before age eighteen. HOW SICK IS THAT? 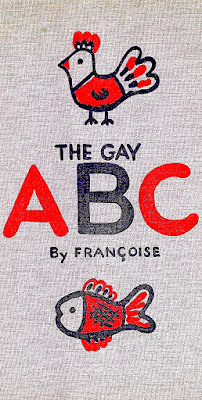 Basic instinct
Ignorance may be bliss - however stupidity is
apparently required in torturing anybody who
is different from the rest. Per my perspective
being gay is anything BUT unnatural. Long
before puberty I was attracted to other males.
Said chemistry had nothing to do with sex but
rather was driven by a chemical attraction. An
innate affinity for others of the same sex. Being
raised in a conservative heterosexual world, I
had NO idea that there were other people like
me. Soon I figured out that what was normal to
me was abnormal. So I did whatever possible
to conform to the norm. To be one of YOU. 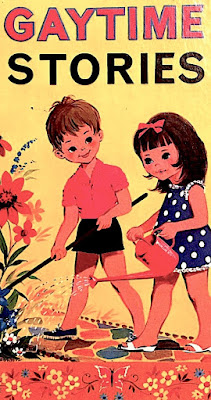 Sad but true
What followed was in essence "reparative
therapy." I lived the life of a heterosexual.
I dated many girls and ultimately married
one. All of my friends were straight. ALL
I did fell within the boundaries of normal
behavior. Professionally, privately, and in
all ways personally. For quite a few years
I buried my true inclinations. And built a
life based on the traditional principals for
success. Soon I had four children, my own
advertising agency, two lovely homes, and
membership to several private clubs. I had
it all then just as easily lost it. But why?! 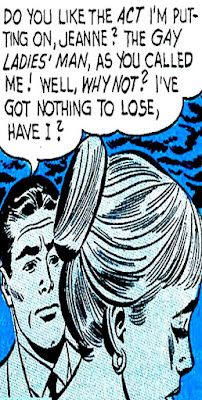 False identity
All good intentions aside, the life I built was
a sham at best. Even more sad, I didn't know
what I was missing. I won't go into the details.
But in the end, my attempt to be something
I wasn't failed. That doesn't mean I left my
wife for a man. Rather, our marriage failed
because it was based on a well intentioned
white lie. Leaving us both incredibly unhappy
for reasons we only too late understood. The
resulting impact on us, our children, and on
our families was devastating. And in hindsight
totally unnecessary. If only I'd allowed myself
early on to do what came all too naturally... 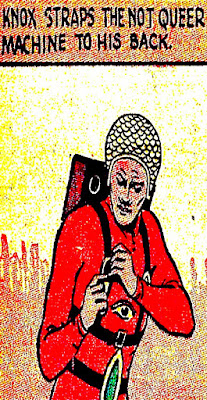 Back lash
Many of us spend our lives trying to be what
we're not. However the very idea that parents
entrusted with the development of children
would purposefully battle DNA is baffling.
Back in the dark ages when I reluctantly came
out - it came as no surprise to my parents and
dearest friends. Deep down every parent of a
GLBTQ child somehow knows who and what
their offspring truly are. However some resent
and hence battle said reality. And in the process
do much more damage than they can possibly
imagine. Leaving me to wonder how a parent
can justify destroying a life in order to "fix" it. 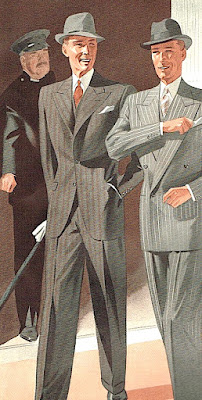 Birds of a feather
To be clear - we GLBTQ individuals are NOT
normal. Specifically as relates to orientation.
However in truth all that we want is exactly
what all of the rest of you take for granted.
First, we want to love one another. Meaning
that like you, GLBTQ people want to share
their lives with those of like minds. Second,
we want to be treated with respect. Beyond
who we sleep with, nothing differentiates us
from the rest. Well, that is except all of your
prejudicial treatment and efforts to punish us
for being different. Finally, we simply want
to be left alone so that we can enjoy our lives. 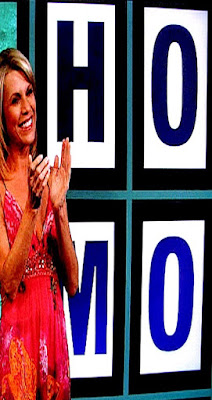 Missing link
That's where you - the "moral" majority come
in. Obviously you outnumber us. Your wants
and needs drive our overall culture. Given we
will never be anything but an isolated minority,
we need your help. Rather than battle all that
makes us different - why not accept us for who
we truly are? And in an ideal world... move on.
The last thing we want to do is continue to talk
about this. Almost every LGBTQ person wants
to live their lives as God intended. Which in
our case means living and loving in a slightly
but not so different manner from most others.
So why can't the rest of you leave us alone?!
Posted by montanaroue at 4:00 AM