SOME FOOD FOR THOUGHT 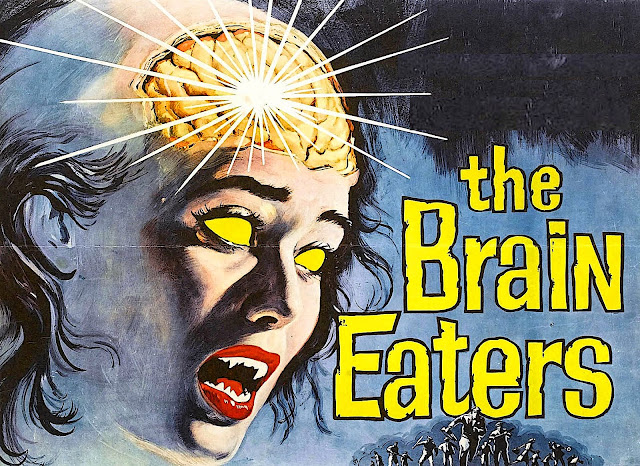 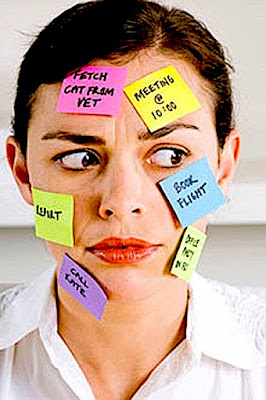 Forget about it
They call it the long goodbye. After
eighteen years following a diagnosis
of Alzheimers my Father faded away.
Given I'm adopted we share no DNA
thus the odds are in my favor that I'll
never "lose it." Yet as we all become
forgetful with age most worry that it
could happen to us. Scientists have
been working on treatments to help
us avoid losing our minds. Recently
Rush University Medical Center in
Chicago announced a diet proven
to reduce the risk of Alzheimer's. 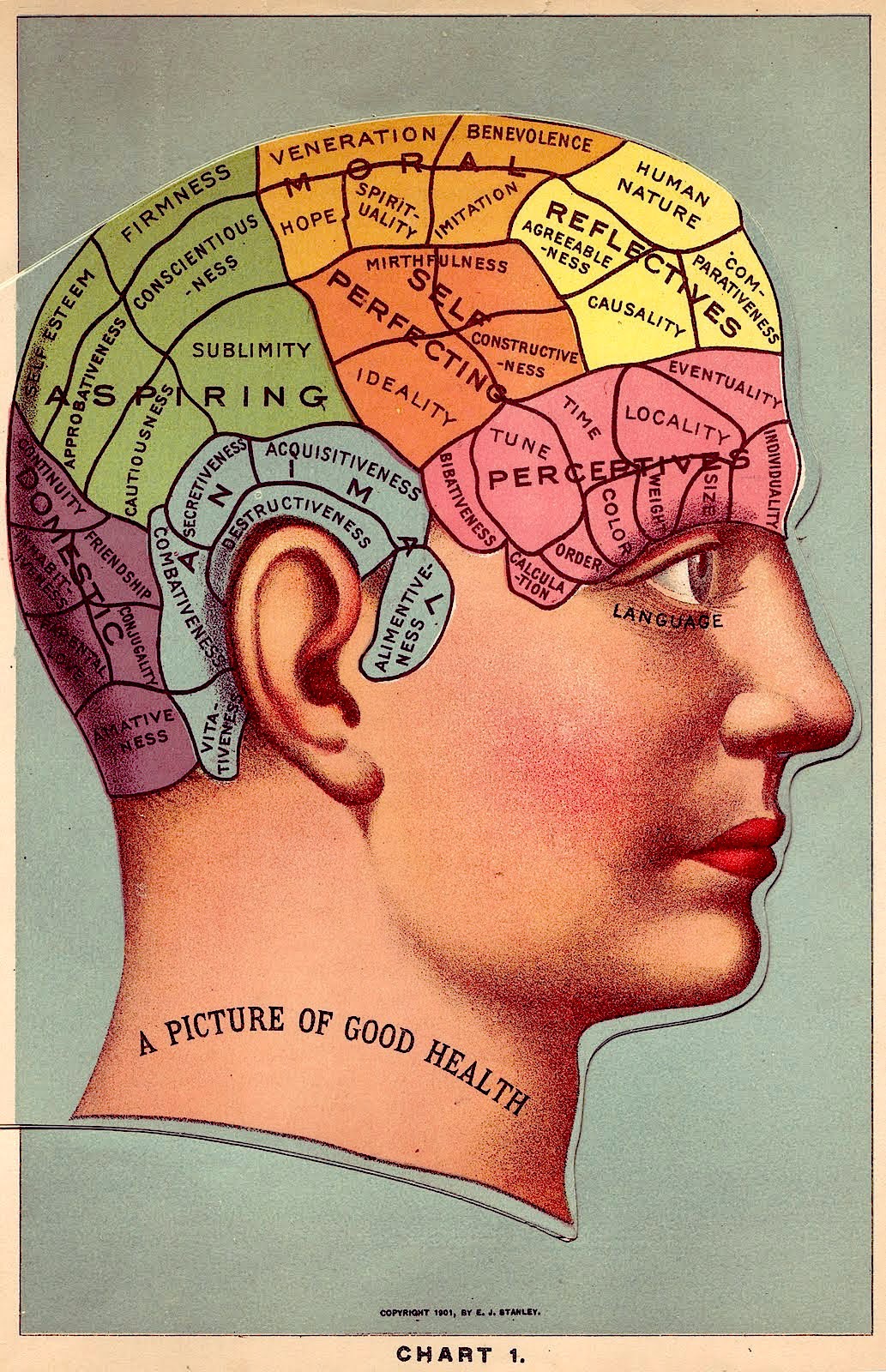 Food for thought
Like most healthy regimens - the MIND
diet is mostly about common sense. Oh,
and yes... avoiding all things white. The
idea of eliminating everything I prefer
from my daily intake makes this bon
vivant more than uncomfortable. Yet the
fact is that living within the new MIND
dietary guidelines shouldn't be that hard
for most of us. As I went down the list
I said - "I can do this". Given it's proven
to lower one's chance of "going nuts"
by at least thirty five percent - lets take
a deeper dive into the MIND DIET. 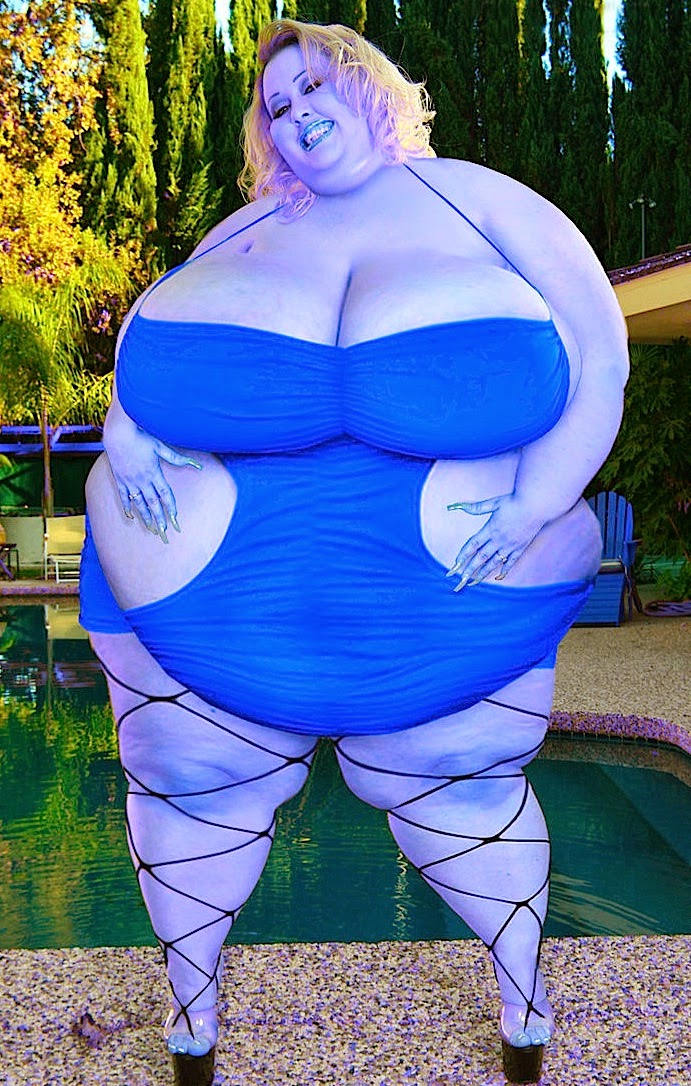 A case of the blues
Apparently berries - more specifically
blueberries are extremely beneficial
in battling the onset of forgetfulness.
In my opinion that's a gift from God
given those cerulean orbs are one of
the few fruits I actually enjoy eating
fresh. Especially when drowned in
heavy cream with a dusting of sugar.
Otherwise I prefer my fruit in a pie,
tart, or Jolly Rancher. I'm planning
to stock the fridge with plenty of
blueberries. Hmmm... do you think
a bowl of Booberries cereal counts? 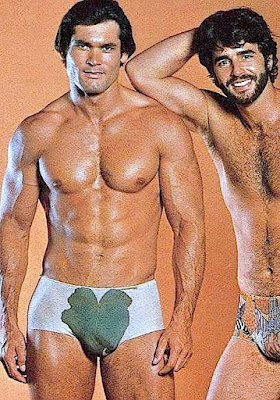 Leaf it to me
Those who consume two servings
daily of green, leafy vegetables
experience a dramatic decrease in
their cognitive decline rate. While
my father's favorite veggie was kale
we rarely dined on anything leafy.
Anything started green somehow
ended up enshrouded in a cream
sauce after being cooked for hours.
Fortunately Frank and can't keep
our hands off the green stuff. The
bitterer the better! Sticking to this
diet might be easier that I thought! 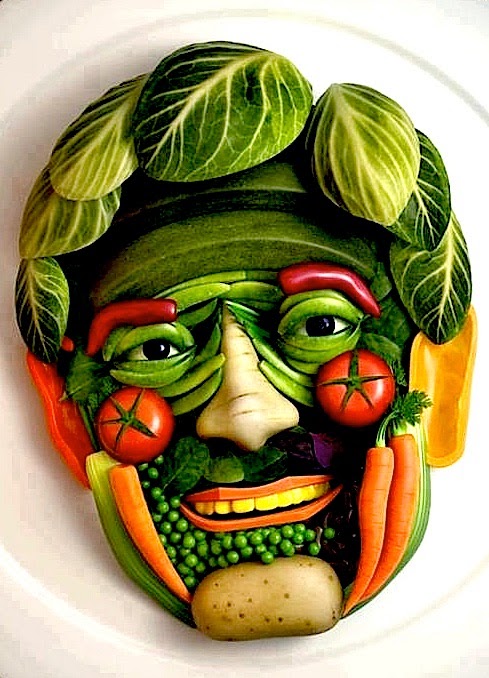 If you peas...
I'm willing to do whatever it takes
avoid becoming a vegetable. The
MIND diet suggests devouring
mucho veggies daily. Happily
Frank and I are just like a pair of
rabid rabbits. We can't get enough
of the garden varieties! Nightly
after a massive salad - two thirds
of our plates are filled the fruit of
the earth. But I have one quandry,
are potatoes mashed with liberal
doses of butter and heavy cream
still considered "vegetables"?! 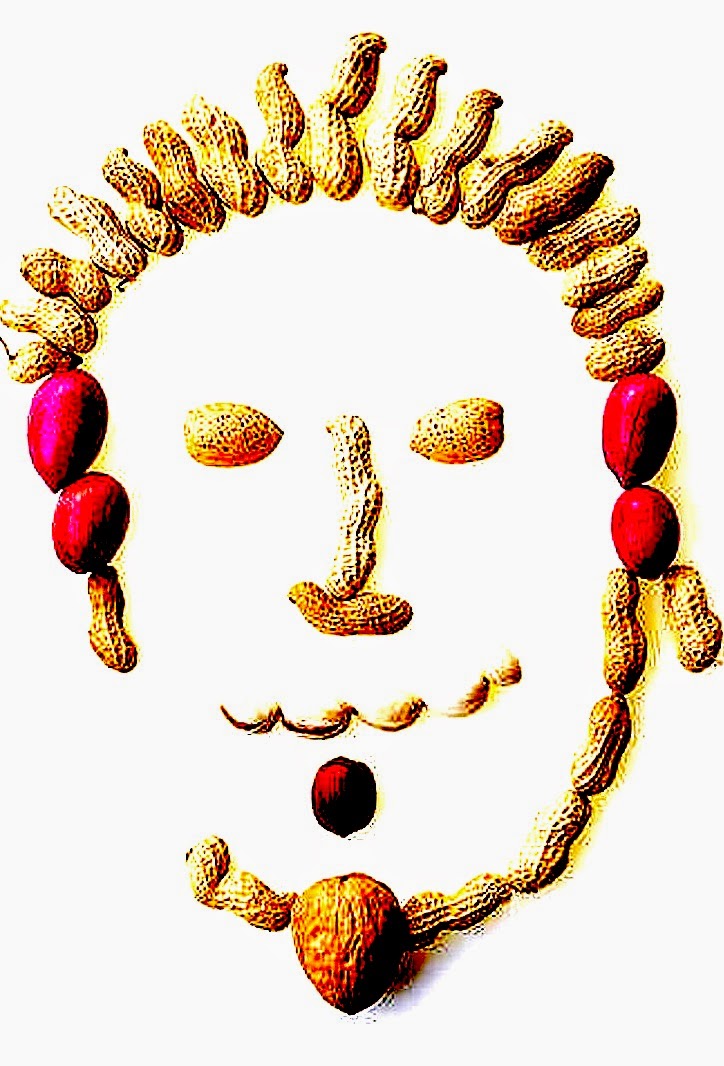 Total nut job
Most gay men can't get enough nuts.
Shelled and roasted varieties that is.
As a boy some of my favorite things
was to go to the local drugstore and
purchase a bag of warm cashews.
While in reality they were heated by
a standard lightbulb, somehow they
seemed decadent. Most of the time
we prefer to mix it up and hence a
bowl of mixed nuts sits proudly on
our coffee table. Hopefully peanut
butter counts especially when it's
topped with blueberry preserves! 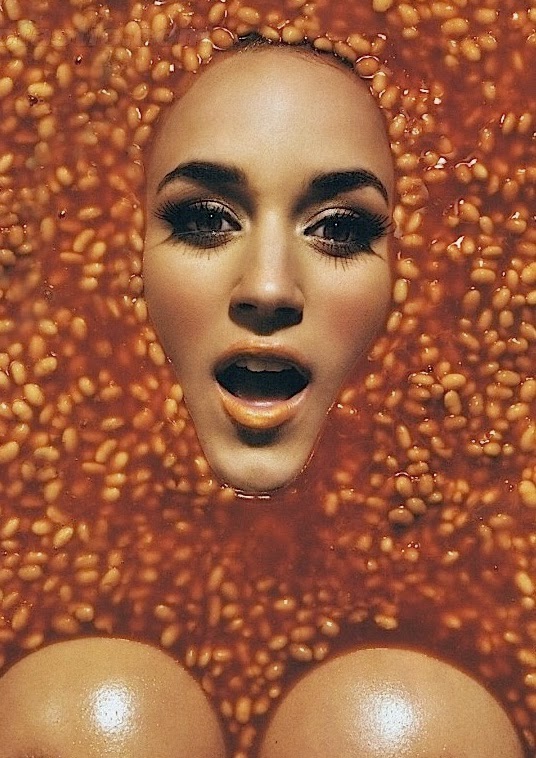 Bean there, done that
Ethel rarely served legumes. So it's
no wonder that Howard lost it. You
see, the MIND diet found that beans
are a key to battling Alzheimers. If
she ever did, they were of the baked
Boston variety. Somehow I find it
doubtful that anything doused with
brown sugar and molasses will clear
one's mind but I'm going with this!
At our house we dine on beans be
it in chili, stewed with a ham bone,
or pureed into hummus. Contrary
to rumor, the air is still clear here. 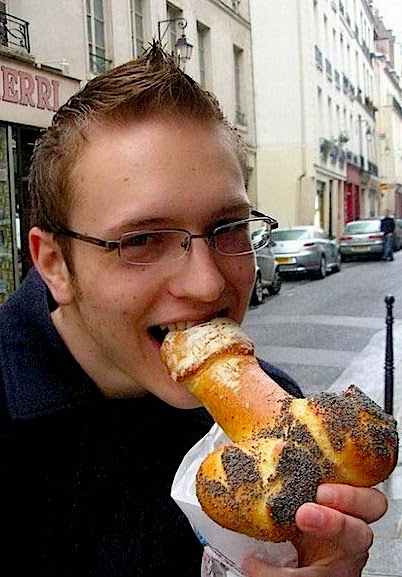 Taking a bite out of life
Sadly it seems that in order to save
my memory I must forget all about
white bread. Per the MIND diet, if
it's whole grain it's good for your
brain. While we both love our share
of the rough stuff, I've been known
to stuff my mouth full of something
sweet. Hence my challenge will be
finding a whole grain substitute for
buttery pound cake. Why must one
give up all the joy just to maintain
one's sanity? I'm starting to think
that this MIND diet really sucks... 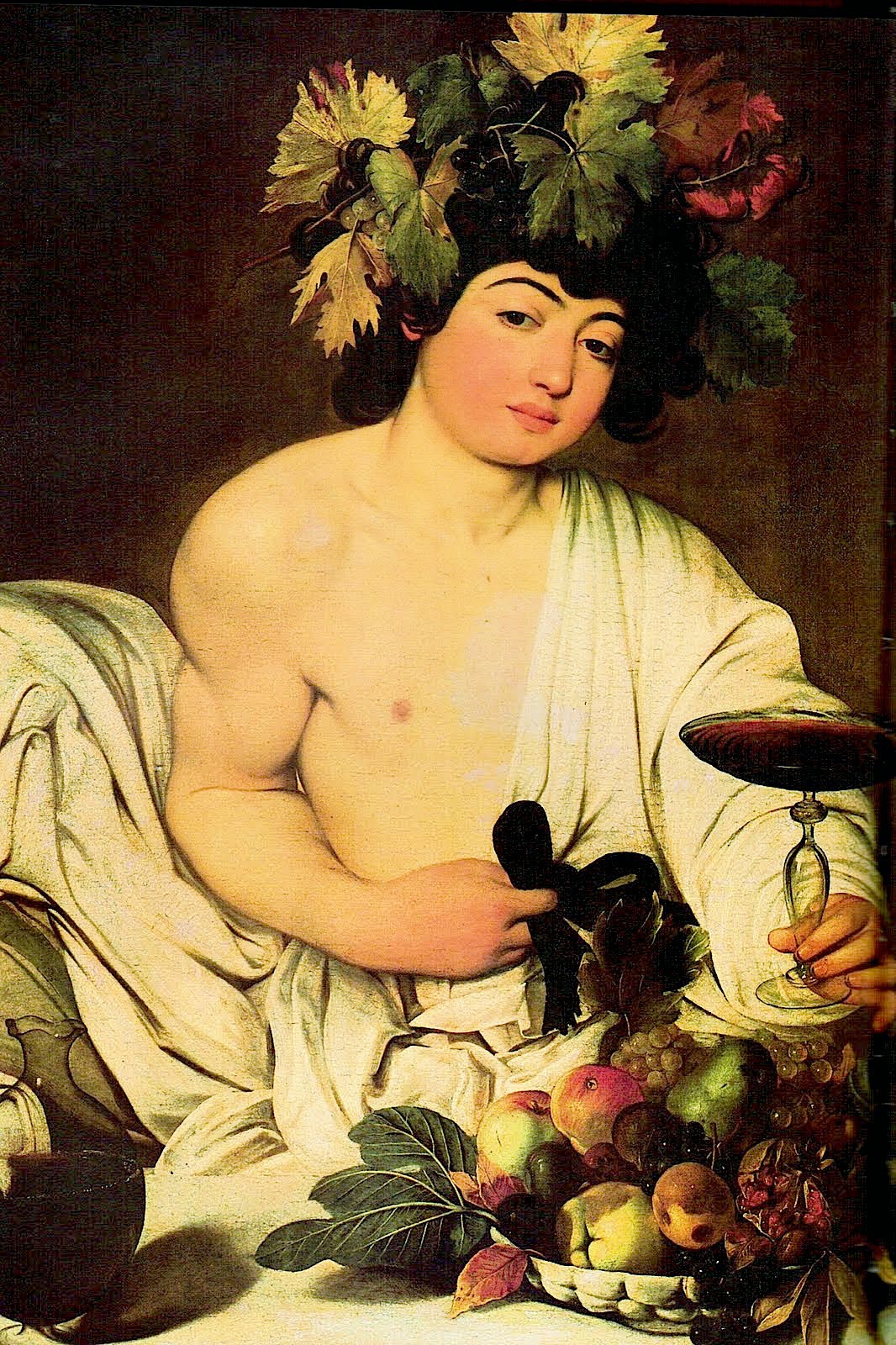 Over a barrel
The final key component in the MIND
diet is downing a glass of red wine on
a daily basis. While the experts at Rush
Medical Center won't get any argument
from me on this point - I do have one
question. In theory - the more you eat
of the good stuff on the MIND dietary
guidelines, the higher your chance of
avoiding Alzheimers. Hence can I also
assume that my current daily minimum
dosage of a bottle of Cote de Rhone
also dramatically ups my chances?
Now... what were we talking about?
Posted by montanaroue at 4:00 AM