IT TAKES ONE TO KNOW ONE 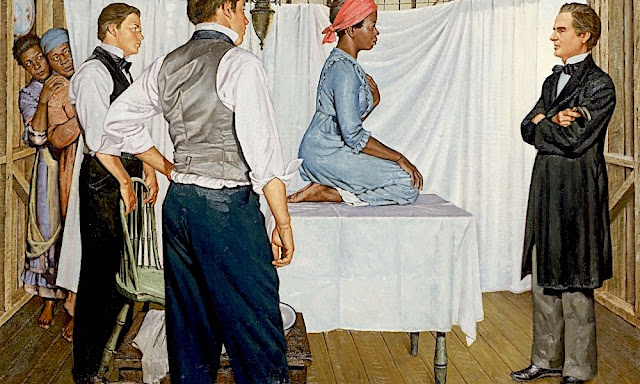 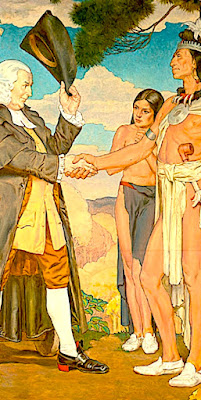 Been there, done that
For some reason many Americans think they
own this place. That they have a God given
birthright that usurps entrance admission to
any they deem outsiders. However with the
statistically rare exception of just one point
seven percent of United States Citizens - the
balance of us are interlopers, newbies, or hail
from as President Trump recently termed as
"shit holes." To be clear only five million two
hundred thousand of us can claim this land is
their land. Hence the now coined "indigenous
people" (also known as "native Americans")
are the only natives who actually belong here. 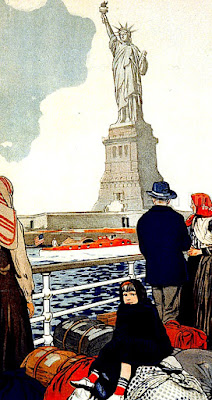 Society of odd fellows
I'm certain that just reading the above angers
some. However the very foundation of these
United States is that democracy is an equal
opportunity for ALL. If you're even slightly
confused, I suggest you go back and do your
genealogical homework. Each and every one
of you will find that at some point, long ago,
somebody in your bloodline arrived on these
shores. The majority of whom were scared,
disenfranchised, homeless, and penniless.
Somehow they overcame all obstacles to
build a life and a future for their offspring.
Meaning you, me, and all who will follow.

We are what we eat
My Mother and Father prided themselves on
their pedigree. Mom's ancestors can be traced
to both the Mayflower and a Danish interloper
who arrived on the aisle of Manhattan in the
late seventeenth century. Whereas my father's
roots go back to the Jamestown colony. Most
Americans are longterm immigrants have no
idea what our ancestors lives were really like.
Recently I watched a TV show on cannibalism
in colonial Jamestown. Archaeologists have
unearthed bones that prove that during the
"Starving Time" - the winter of 1609 - my
Dad's relatives ate each other just to survive. 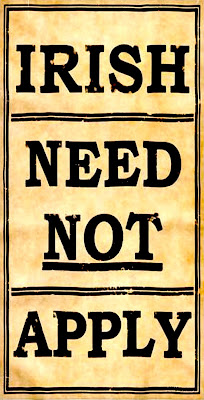 White out
If one delves back into history you'll find that
many if not all of our ancestors came to North
America for a second chance. Whether due to
religious persecution, avoiding debt, dodging
the draft, or starting anew is of no matter. All
that does is that those we share our blood with
were given the opportunity to build a new life
here. Yet somehow we've forgotten just how
hard it was. Years ago if you descended from
anything but English origins you were treated
badly. Irish, Italian, French, Spanish, and other
European white folks were once anathema. So
in theory you should understand how hate feels. 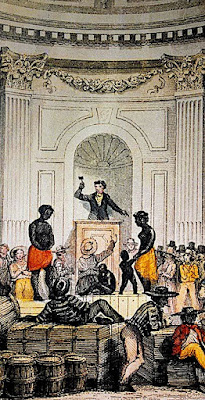 Strangers in paradise
Meanwhile we had no problem importing
a workforce to do our dirty work. Ripping
people away from their homes and families
to enslave and profit from the sweat of their
brows. As we expanded west - over three
hundred thousand Chinese from the east
were brought here to do the job. And when
finished persecuted as a "Yellow Peril" who
should be sent back to whence they came.
I can site example after example of such
prejudicial treatment against every race,
color and creed. Proving that time and time
again, we the people have been inhospitable. 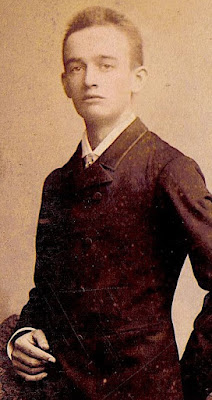 Exit strategies
Donald Trump's grandfather was a German
immigrant who arrived on these shores in
1885. His mother was born in Scotland and
came here at the age of seventeen. In 1972
Ivana Zeinckova exited Czechoslovakia.
Post living in Canada she hit Manhattan. In
1977 Ivana married Donald and soon had
three children. In 1988, four ysears after son
Eric's birth Ivana became an U.S.citizen.
Meanwhile future first lady Melania Knavs
left Slovenia for in 1996. Post marrying the
Donald she gave birth to Barron in March of
2006. Gaining citizenship nine months later. Back to the future
So in essence - Donald Trump and family are
the perfect example of the American dream.
However one thing sets them apart from those
our President wants to ban entry or kick out of
our country. That is they are all WHITE and
of Anglo-European descent. Besides the color
of their skin and lineage - what sets them apart
from any other immigrants? BIGOTRY AND
PREJUDICE. Donald and his Republican co-
horts are attempting to establish what can only
be deemed racial profiling. Which is exactly
what another German named Hitler tried to
do and failed. When will we learn our lesson? 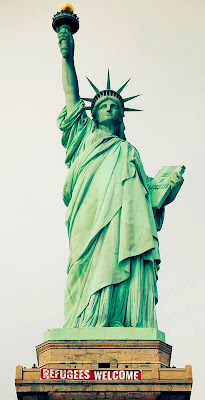 Ready and waiting
The truth is that none of us truly belong here.
And yet this land is our land. If we want to
"make American great again" we must open
our arms and doors to those who want to join
the party. American democracy, capitalism,
and freedom has enabled millions to succeed
since the discovery of this "new world" and
subsequently this nation. Stemming said tide
or worse, limiting our options is the antithesis
of all that made this country what it is today.
So rather than allow scared white men to shut
our doors we must stand up and tell them to
shut their mouths and open America to ALL!
Posted by montanaroue at 4:00 AM