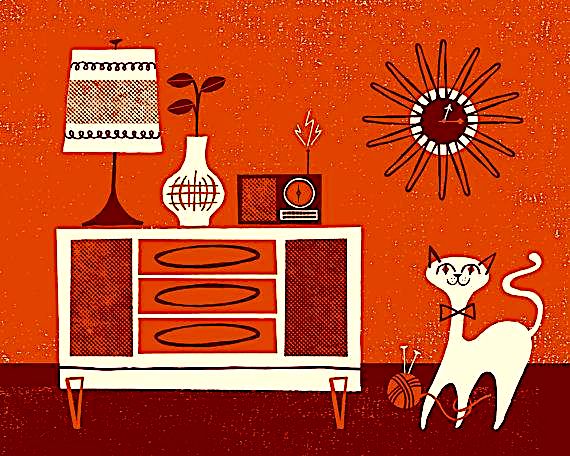 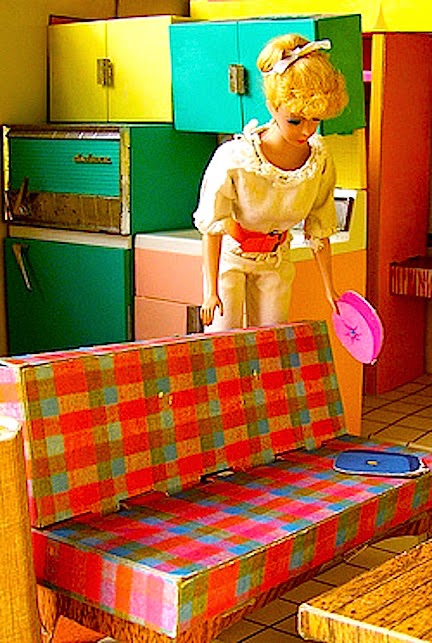 Pre arranged
From the cradle on I've always been
consumed with environmental issues.
As a tot I played with blocks on the
lower shelf of Mother's coffee table.
In my imagination said space was a
penthouse apartment. Reconfiguring
those chunks of wood into all sorts
of furniture configurations. All that
I wanted was a Barbie Dream House.
Not because I longed to play with
dolls but driven by a decorator deep
within! If that isn't proof of a genetic
predisposition then tell me, what is? 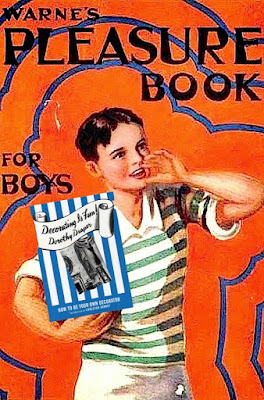 Boys will be...
I remember playing "house" in my
buddy's basement. Within that cinder
block haven we pretended to be a
happy couple. An omen of things to
come, sadly it took thirty years for
that fantasy to become reality. For
years my bedroom was an evolving
interior decoration test site. Within
said space I painted, papered, and
poofed my heart out! Who wanted
baseball cards, airplane models, or
matchbox cars? I wanted furniture,
lamps, and decorative accessories! 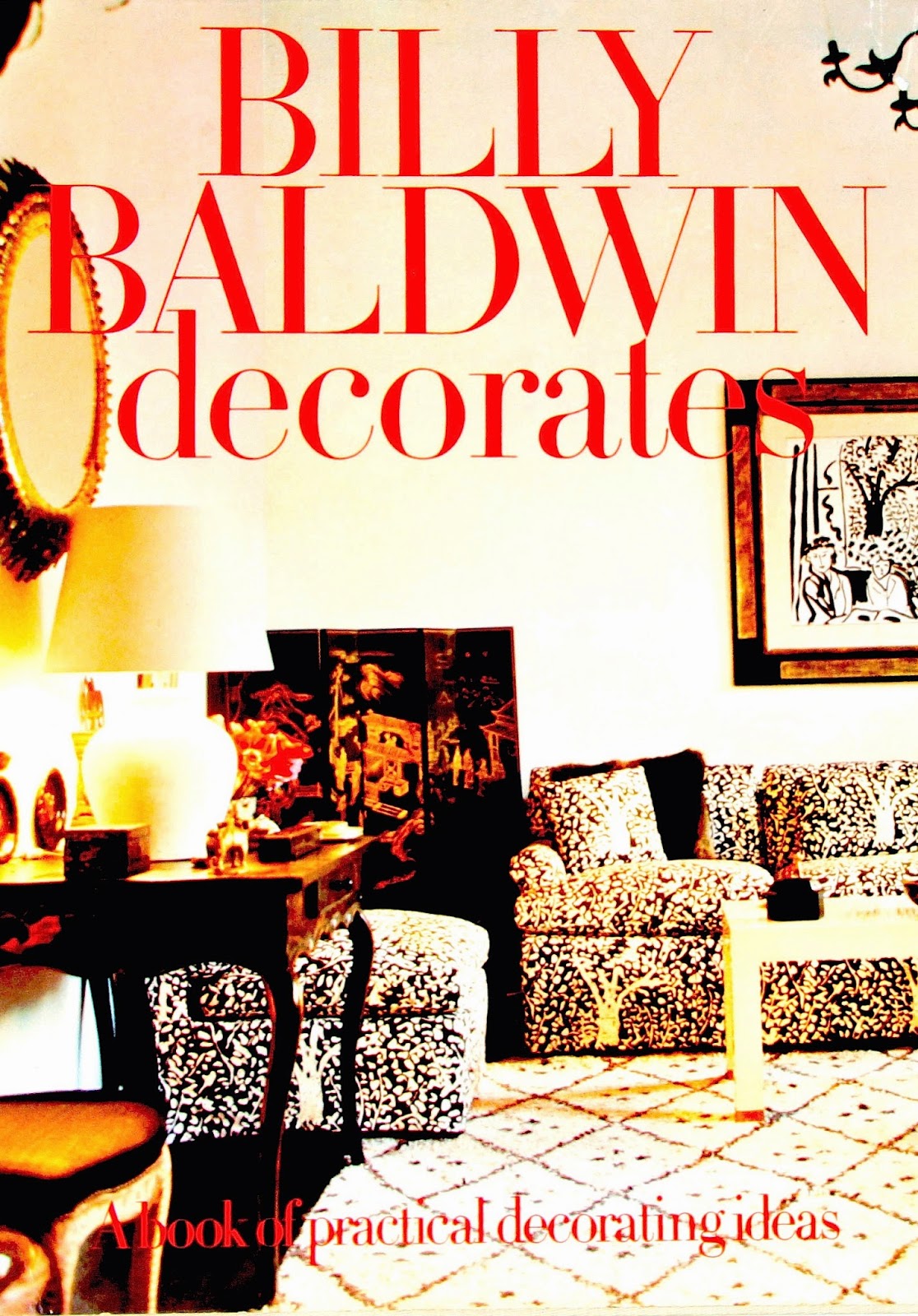 Objects of my affection
As a teenager I wasn't a fan of Mickey
Mantle or Joe Namath (well, except in
underwear ads.) My heroes were Mr.
Billy Baldwin (the decorator), Elsie de
Wolfe, and David Hicks. Every week
I visited the library and left laden with
a pile of decorating books. For years
I voraciously devoured any updates
on all things decorative. Therefore my
heart grew quicker with the arrival of
a new shelter magazine - not seats at
the next ball game. Instead my home
plate was Spode or Wedgwood! 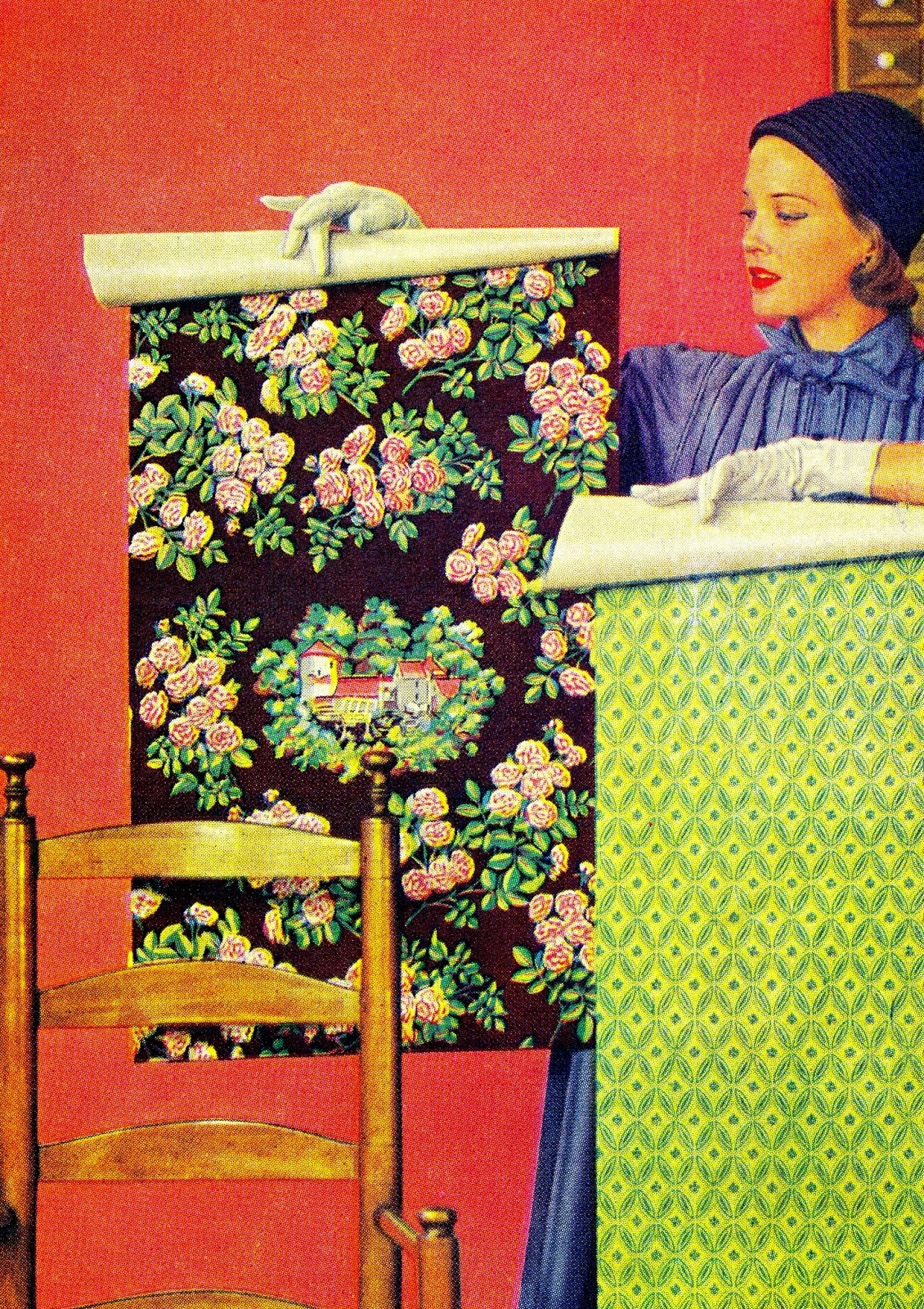 Perfect match
From my first apartment forward,
decorating has remained one of life's
simplest pleasures. My abodes have
followed every trend from poverty
to spare Bauhaus to florid English
country to crisp mid century modern.
Today I would define my style as
confident. Deep within I know what
is right for me. Fortunately Frank
and I are stylistically simpatico. The
first time in his apartment I knew we
were perfect for each other. Since
then, our home has been OUR home. 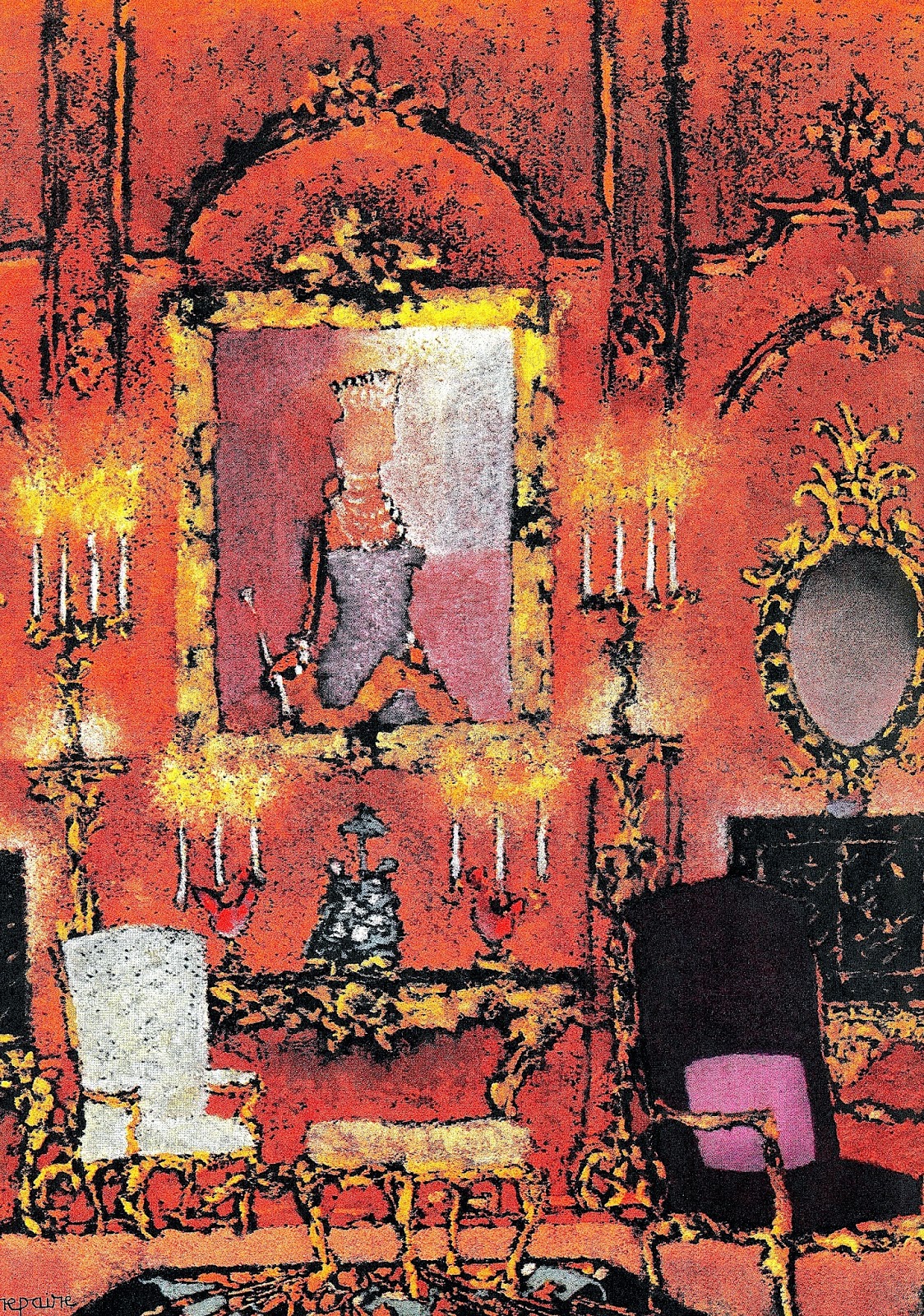 More for less
Throughout the years many friends
have asked me for help in setting
things right. From selecting paint
hues to purges to rearrangements -
most have been thrilled with the
end result. Having been personally
forced to create grandeur for nada,
I've learned that the ticket price is
not what matters, rather it's how the
item works within the context. My
favorite haunts are auctions, resale,
consignment shops, and eBay! 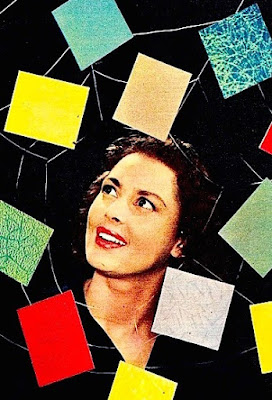 Process of elimination
Working on someone else's space is
akin to being a therapist.  Rather than
dictate, one must first listen and learn.
Ultimately it's all about making their
dreams come true! Hence a decorator
is tasked with creating a world that is
NOT their own. While a tastemaker's
personal elan and taste must lead the
way - in the end their job is to guide,
edit, and refocus another's perspective.
Fortunately I relish such constraints.
In fact I learn even more by seeing
the world through another's eyes. 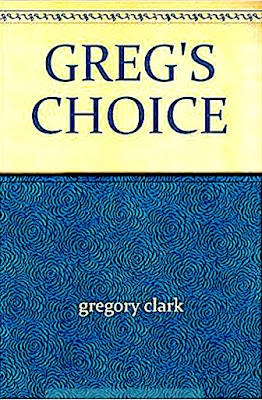 Maybe this time
Which makes me wonder. Could it be
time to consider becoming an Interior
Decorator? After all, I love making a
house a home. Fortunately I'm blessed
with what some consider to be "good
taste." Little makes me happier than
sharing said skill with the aesthetically
handicapped. My only concern is are
there enough potential victims here in
Montana. All open to mixing cowboy
with chinoiserie. And who have ample
cash and patience to allow someone
else to take their home to NEXT?!
Posted by montanaroue at 4:00 AM