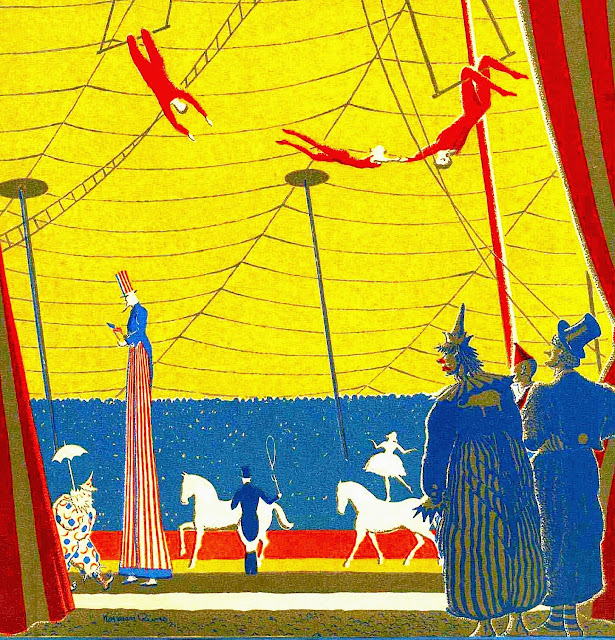 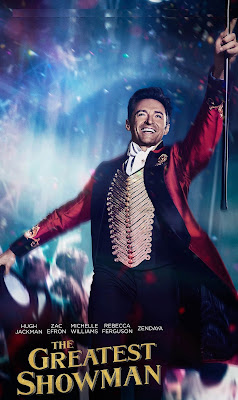 The greatest show
For a time it seemed that my absolute least
favorite form of entertainment had faded
from cultural relevance. As a child it was
I who loathed the circus. Whereas my Dad
enjoyed nothing more than an annual visit
to the Big Top. Cirque de Soleil aside, old
fashioned circuses have disappeared. That
is until last night when I saw The Greatest
Showman. Hugh Jackman and Zac Efron
star in this movie musical that literally had
me sitting on the edge of my seat. It was
so much more entertaining than the circus
playing on and on in Washington DC. 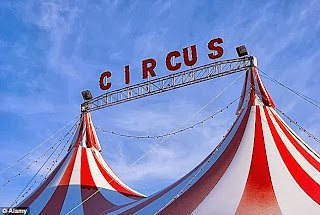 Freaks
Am I the only one? Or are we
all over the political side show.
The battle and related rhetoric
over the recent shutdown has
turned our government into a
three ring circus. Filled with
a bunch of absolute FREAKS! 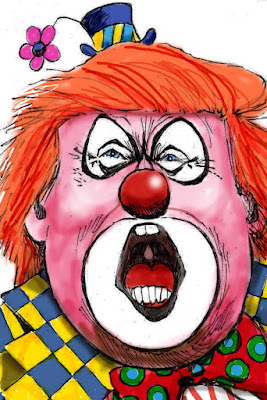 Clowns
While some find President Trump's
antics entertaining - most Americans
are not laughing. In theory his role is
to insure our happiness. Yet all of his
shenanigans, grand standing,  gags,
and attempts to garner attention are
tom foolery at best. After one year as
our ring leader it's time that Donald
act like a commander in chief - not a
yellow haired harlequin. Sadly we've
come to realize that the joke is most
certainly on us. As Don and his fellow
tricksters laugh their way to the bank! 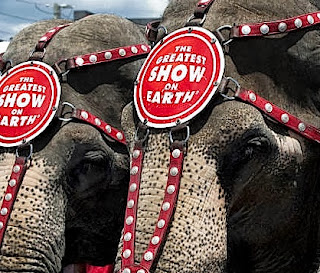 Elephants
Apparently public opinion isn't
worth peanuts. The majority of
Americans blame our problems
on the President himself or the
GOP leadership. All while the
plotting pachyderms attempt
to convince us that it's due to
that bunch of asses on the left.
Do they think we're stupid? 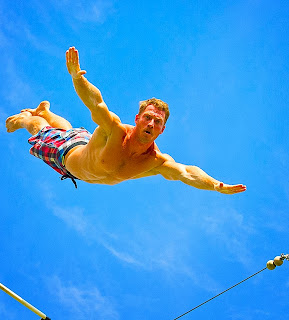 Acrobats
Said Washington high fliers need to
provide a safety net we can rely on.
Who wants to risk swinging through
the air sans any reassurance that our
elected officials are have our backs?
While highly skilled in their facile
ability to politically maneuver, they
have no problem leaving the rest of
us hanging in limbo. And allow our
future to tumble down in a free fall. 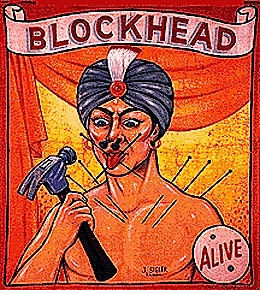 Freaks
Has our patience for these
deviants and their foolish
antics finally ended? One
thing is certain. However
one colors their world -
be it blue or red - we all
want to make America
great. Sadly over the last
year it's become clear that
some are trying to limit
freedom and equality for
some of us. All that they
want is to build walls! 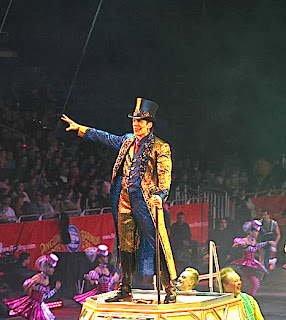 Ring Leader
What about the man left standing in
the center ring? Is he smart enough
to get the message? Or will he still
continue to orchestrate a diversion
of gyrations and roars to distract us
from his slight of hand? Could it be
that he loves watching democracy
dissolve into an angry herd of wild
beasts, crazed zealots, and vermin?
Isn't it's time to blow his big top!
Posted by montanaroue at 4:00 AM