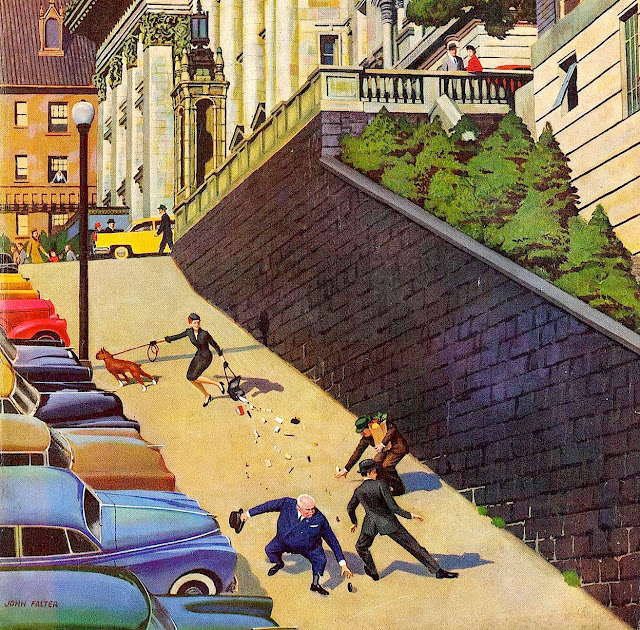 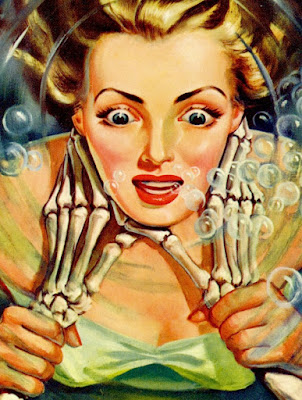 Against all odds
Let's face it. Life is unfair. When
seemingly insurmountable odds
are against you, it's easy to give
up or lash out in anger. What is
most challenging is navigating
one's way through obstacles to
success. This requires patience,
resolve, and often a good friend.
Without somebody at your side,
it's awfully lonely at the bottom
of the barrel. With their help, you
may get a leg up on your enemies
and even win a battle or two. 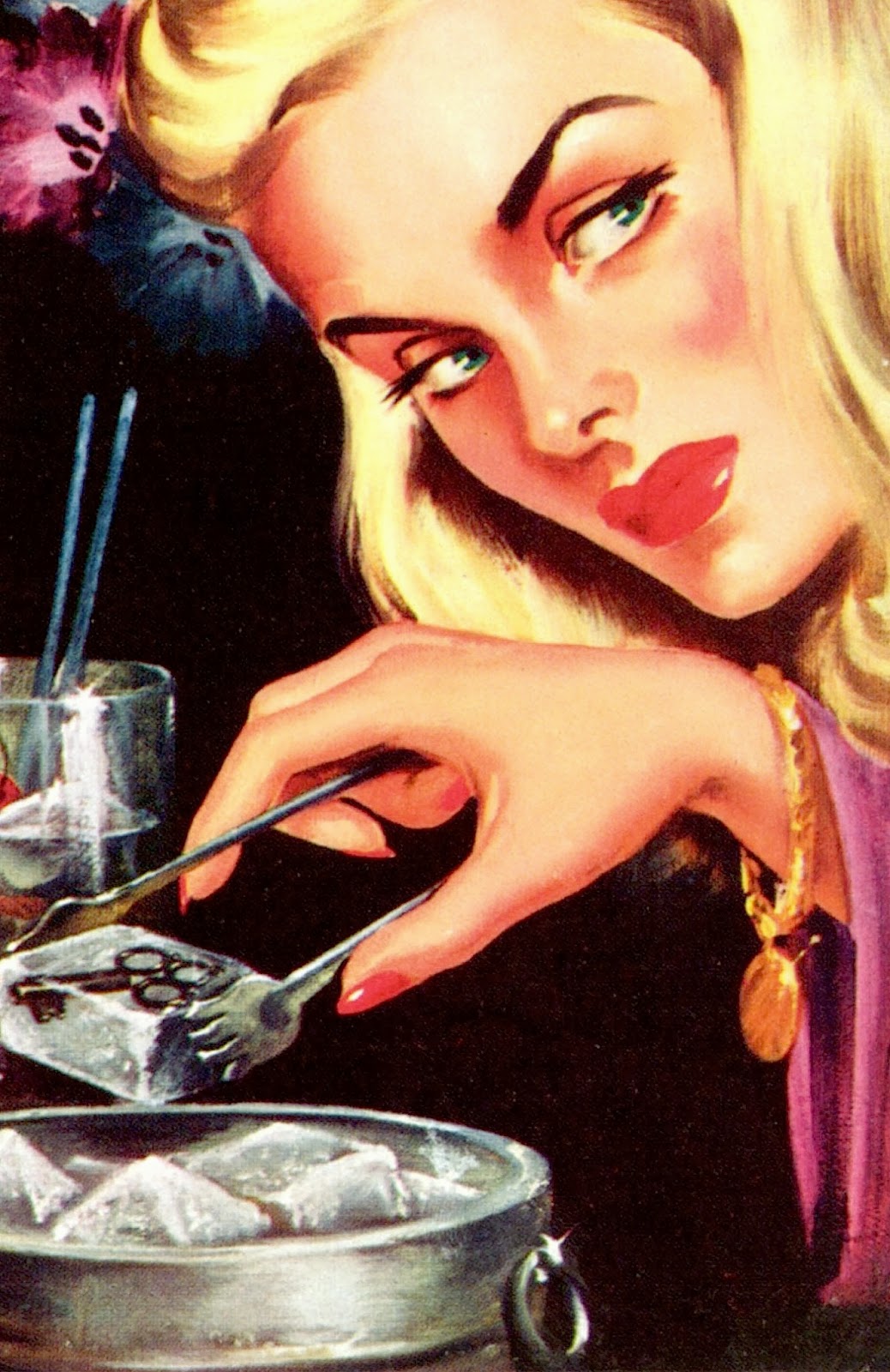 Cat fight
Lately the headlines have chronicled
an endless stream of female victims
of sexual discrimination and assaults.
Assuming it's still a man's world the
fair sex is finally joining forces rather
than pulling each other's hair out. In
my experience ladies rarely play nice
with each other. Driven by some deep
competitive force, I've seen females
elbow each other out of the way as
they climb the corporate ladder. Only
to end up in a room with a bunch of
guys who treat them with disdain... 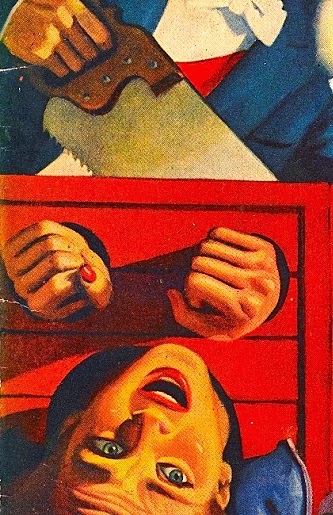 Out of sight, out of mind
Men are much simpler. If they don't
like you they simply avoid or dismiss
or deny your very presence. Once out
of radar range you're far off their grid.
Most men compartmentalize life and
those they prefer to forget are placed
into a sealed box on a very high shelf.
Hence rather than be combative most
male managers are either dismissive
or conflict adverse. That's my way of
saying they're arrogant wimps who'll
do anything but talk about the issues.
No wonder nothing ever changes... 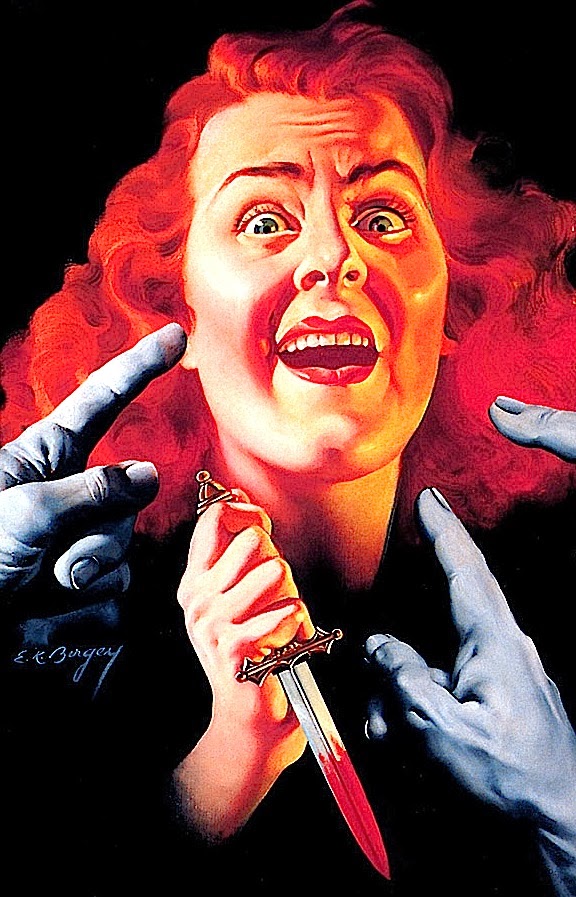 Offense is defense
Women are men's complete opposites.
When something (or someone) bothers
them, they obsess, plot, plan, and worry
about every aspect of a intervention.
Then they leap into action. When men
are their targets, they're blindsided and
obliterated. However if the obstacle is
another woman, watch out. Hell hath
no fury like a woman scorned. Once
challenged, a lady will step back, lick
her wounds, and plan a counter attack.
One thing is certain, if it's in anyway
possible for her to win, she will. 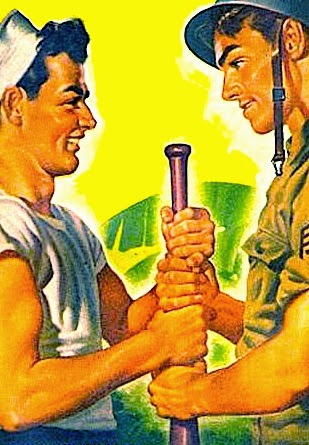 Dumb and dumber
Wouldn't it be wonderful if we could
all just get along? Sadly that rarely is
how life works. The swirl of human
conflict seems to be life's ebb tide. It
pushes us back and forth so that we
usually end up in the same spot or
slightly behind. Rarely does drama
propel us forward. At the root of this
is a lack of true leadership, conviction,
and honesty. One can't assume that
everyone knows what the right thing
to do is. I've come to the conclusion
that the majority is ignorant at best. 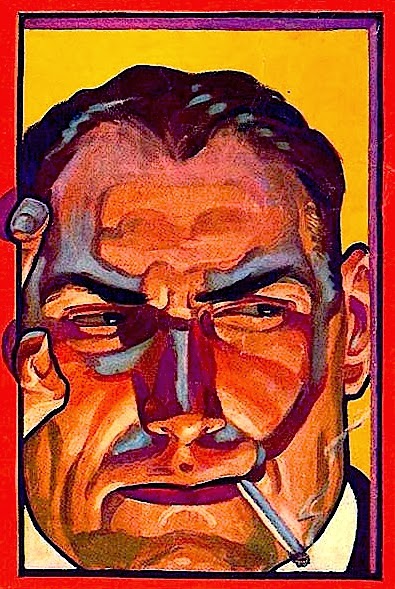 Sooner or later
Ultimately the truth always wins.
So assuming you've done no wrong,
right will be on your side. However
that rarely does you any good when
you're mired deep in the muck. The
odds are you'll lose a bit of your pride
in the process. However if you stay
focused, the tide will turn and you'll
be vindicated. You see manipulation,
malevolence, deceit, and other forms
of subterfuge can cloud reality in the
short term. In the end, the truth comes
out, just never when we'd like it to.
Posted by montanaroue at 4:00 AM