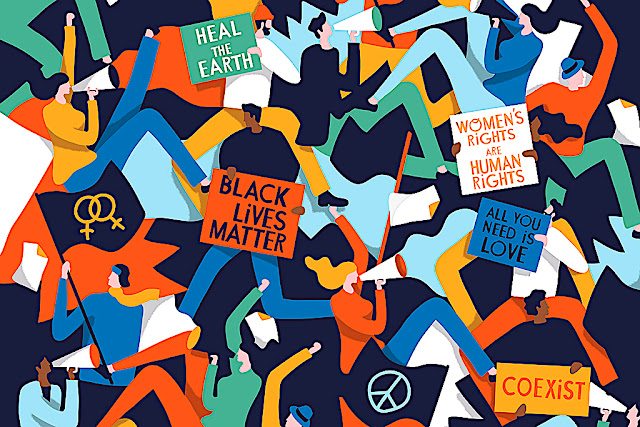 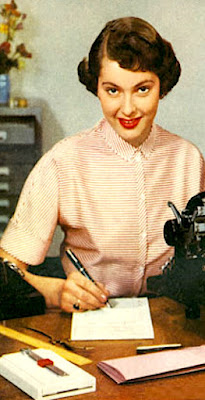 New year's absolution
I started today by scrolling down my Facebook
page to read the entries of a plethora of family,
friends, and acquaintances. Rarely do I go there
as such a social media deep dive can sink one's
spirits. However given it's a new year and thus
theoretically a fresh start - I wanted to check up
on those who I care about. Unfortunately, these
not so United States of America are being torn
asunder by those who hope to gain control by
dividing us. However just when you think we
couldn't be more different - suddenly some one
thing unites us. Which is what I discovered on
Facebook. EVERYBODY HATED 2017.

Boom boom room
Rarely in my existence have I suffered through
such a twelve month period of punishment. Yet
post a review of your posts I have affirmed that
if nothing else, most are glad that 2017 is over.
Not the most pleasant of years, many lost hope
by it's end. However in hindsight few realized
how bad could have been. From January on -
we wondered if things could possibly be more
bizarre. Only to be surprised at the fact that in
end - we still hadn't hit rock bottom. Somehow
we'd avoided nuclear annihilation. And while
we certainly didn't end up in a good place, in
reality it could have been much, much worse... 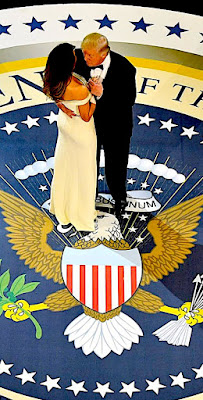 Optimists club
Few if any had anything good to say about the
prior three hundred and sixty five days. Even
President Trump's new year Tweets couldn't
convince anybody (even himself) that 2017
was anything but a disaster. So I dug deeper
in the hope of finding something good from
all of the bad. Thus it should not surprise you
to learn that last week I watched Fox News.
Sean Hannity's hour long celebration of Mr.
Trump's first year on the job was but a feeble
attempt to convince someone... anyone...that
2017 had been success for the Donald. Yet in
the end - it reinforced just how awful it was. 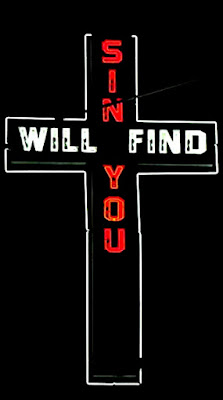 Something evil this way comes
If nothing else 2017 was a coming out party.
One at which many Americans showed their
true colors. In January millions wore pink
pussy caps as they marched to Washington
in protest of Mr. Trump's inauguration. By
August thousands of white supremacists
swarmed Charlottesville armed with vitriol
and tiki torches. Meanwhile across the globe
and on our very shores innocent bystanders
were gunned down, blown up, or run over
by delusional zealots. Yet somehow... we
survived. And while exhausted we are all
the stronger post such a baptism of fire. 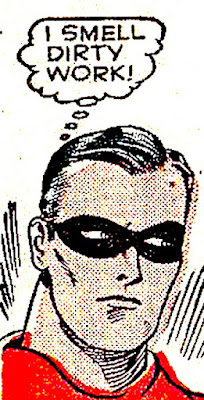 The fact is
No pain - no gain. The past twelve months have
been the equivalent of national water boarding.
Just when we thought it couldn't get any worse,
it did... and then some. All of which somehow
strengthened our resolve. In essence this "annus
horribillis" has been worth the hassle. If for no
other reason than our endless torture has been
a wake up call. Thus while the Russia inquiries
go on and on - many of us have come face-to-
face with indisputable proof that WE drive our
destiny. And can trust no one but ourselves to
get the job done. Instead of a nightmare was
2017 an expression of the American dream? 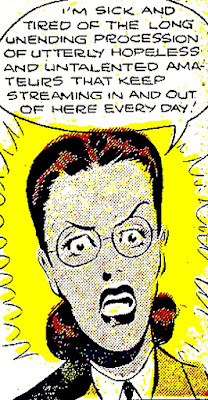 Enough is enough
Most new year's musings I came across remain
cautiously optimistic. Somehow many seem to
feel that we're about to turn a corner. That with
2018 comes redemption. However reading your
ramblings one thing is certain - nobody knows
exactly what to do next. Yet could the answer
be more obvious?! The election in Alabama is
a perfect example of exactly what each of us
must do. At some point we have to draw a line
in the sand that defines the difference between
democracy and demagoguery. Undeniable proof
that our moral boundaries cannot be defined by
red or blue alone. We're much smarter than that. 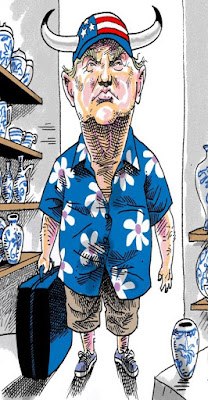 Thanks Don
And so, I'm starting 2018 by thanking President
Trump for all that he's done. His election was a
catalyst for my political re-engagement. On the
local and national front I learned that the moral
majority isn't a minority of Bible thumpers. But
rather a collective of fair and honest Americans
who for one election - allowed themselves to be
boondoggled. Faced with the risk of losing all
that they hold near and dear... the vast majority
are once again fighting for freedom and justice
for ALL. Which means that in the end, 2017
reinforced exactly why America is more than
GREAT. And always will be. Got that Don?!
Posted by montanaroue at 4:00 AM