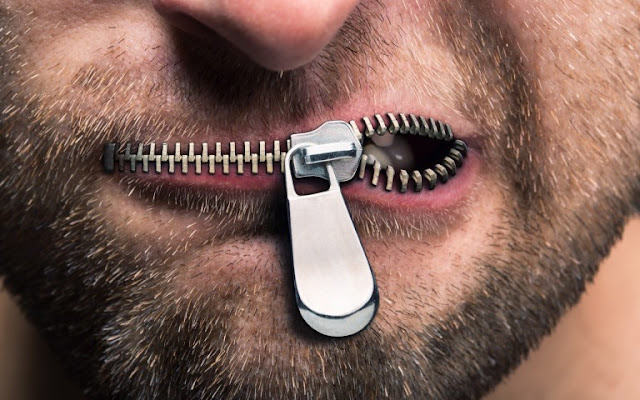 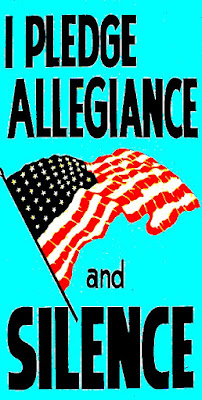 Less is more
Over a century ago then President Theodore
Roosevelt offered advice on foreign relations -
"speak softly and carry a big stick." Which if
nothing else is a derivative of another adage -
"actions speak louder than words." Sadly it
seems that in our modern world many abhor
strategic subtlety. President Trump certainly
doesn't appreciate the art of understatement.
Rather he prefers to over compensate. And
while anybody can work a room - a bull in
a china shop leads to  disaster. In the end
all that we say and do is on the permanent
record. And in Mr. Trump's case it's broken. 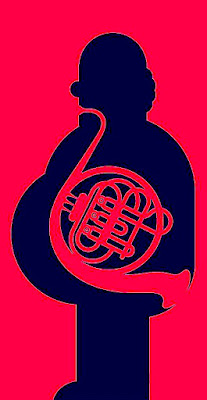 There they blow again...
Often the need to usurp all others is driven by
a loud mouth's hidden insecurities. Therefore
I can understand why many extroverts such as
Mr. Trump inevitably suffer from an advanced
case of hoof in mouth disease. Candor can be
deemed a strong suit. Yet carelessly throwing
one's cards on the table not only blows their
cover but opens them up to criticism. Having
been bullied as a boy, I had to figure out how
to turn any adverse situation to my advantage.
Slowly I learned to keep my mouth shut and
let others do the talking. Which often helps
both sides reach their own conclusions. 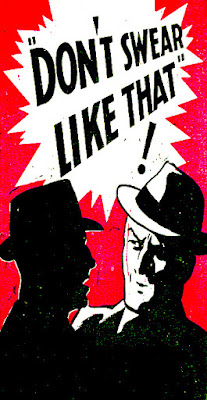 Out of the mouth of babes
Nobody is perfect. And in my case I struggle
with controlling my tongue. Raised in an uber
conservative household, I never heard a word
of profanity as a tot. In truth the only time my
Mother ever uttered an expletive was when
she suggested someone was a "witch with a
B in front of it." Bwitches aside, after years
in the advertising arena I have the filthiest of
mouths. The "F" word being all things such
as verb, noun, adjective and most certainly
subjective. Thus I've unintentionally said the
most awful things in the most inappropriate
of situations. Well, SHUT MAH MOUTH! 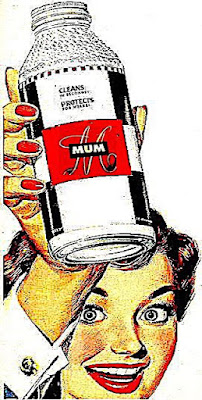 Brain washing
Every new years one of my resolutions is to
clean up my act. Hence once again I'm doing
my best to literally cut the shit. Oops.... I did
it again! Doing what comes unnaturally has
never been my strong suit but this time I'm
committed to breaking the curse. In addition
I'm also going to do my best to mind my own
business. Which means that I am not going
there unless you force me to. In my hope for
a kinder, gentler, American experience I will
try to keep politics to myself. Audibly that is.
Whereas what's posted on this blog is here
for those who opt to try to read my mind... 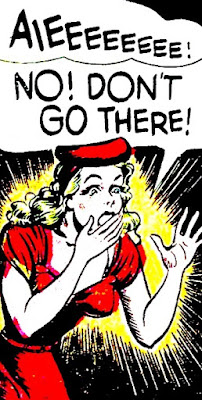 Common decency
My challenge is limiting my double entendre.
Recently I made the decision to attempt to do
so as unwanted sexual overtones are no longer
permissible. I'm ashamed to admit but over the
years I've shared more than my ration of off-
color remarks. None of which were intended
to offend but rather to entertain. Thus said not
so subtle attempts at humor where often brash
at best. And in hindsight were probably never
as funny as I thought they were. So from here
on I'm going to curb my risqué tongue. Hence
assuming we are what we say - I'll try to keep
it (and me) out of the gutter.

Words of wisdom
Many are inspired by the words of others.
Oprah's Golden Globe speech moved me to
tears. Proof that verbal communication when
used properly, can take us to a better place.
Rather than be threatened by said contender,
Donald should take Oprah's words to heart.
We all have a choice as to the impression we
make. Instead of badgering, disparaging, or
blustering - a leader uses words to inspire
and empower. This isn't the first time we've
had an actor in the driver's seat. Even Ronald
Reagan knew how to rise above it and was
able to lead us to that shining city on a hill!