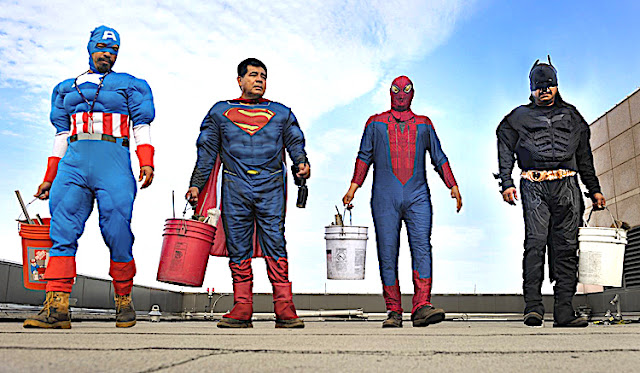 Crowd sourced
For the past two weeks I've been spending much
of my time in transition. Our company is moving
to newer, larger digs three blocks up Broadway.
Moving such a short distance should in theory be
quite easy. However here in Manhattan getting
anywhere from here to there requires the ability
to literally move mountains. Thus at times my
associates and I have faced Herculean challenges.
All of which we've ultimately maneuvered through
against all odds. You see this city is if nothing else
the largest conglomerations of bureaucracies I've
ever seen. Thus everything takes forever to happen.
If and I emphatically repeat if... it happens at all. 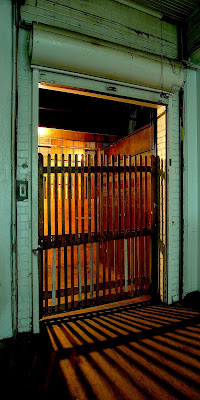 Limited access
Few actually realize what goes on behind the
scenes. In essence every office or residential
structure in Manhattan is a city unto itself.
There within a massive staff is tasked with
keeping things moving at THEIR discretion.
Much like any collective it is governed by a
previously established set of rules. That plus
a team of bureaucrats whose sole focus is on
making sure all adhere to them. Don't get me
wrong - everyone is beyond helpful - within
said guidelines. Behind the scenes one can
try to grease the skids. But if caught the end
result could be death by passive aggression. 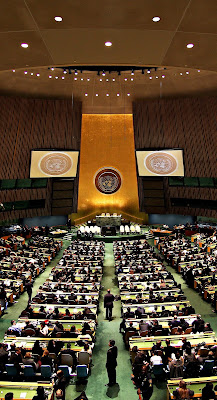 Joint forces
Now I finally understand what it's like to
work at the United Nations. Negotiating
a lease is akin to enemies reaching detente.
Ultimately everybody gets most of what
they want but getting there can be tough!
Construction is anything but constructive
given every union has it's own set of rules.
Hence it's a miracle that it all gets done in
a timely manner. Arranging for deliveries
requires the same organization skills one
needs to mount a military offensive. Yet
somehow, slowly but surely we're getting
closer to our move date. Miracles happen!

Man of the hour
It's been said that it takes a village. Within such
a limited sphere of influence every one has their
job to do. Yesterday I spent a few hours stalking
the UPS man. You see, his route consists of the
thirty plus stories of our new edifice. Having
tracked a missing package we soon realized that
we'd missed our opportunity. However security
at the freight dock confirmed UPS was still in
the building. And so we waited... and waited.
One of us strategically adjacent to his parked
vehicle. The other near the door. Both ready to
pounce. Finally he exited the premises, and we
connected. And trust me... HE DELIVERED!

Smoke & mirrors
As I've said prior, this city consists of hundreds
of villages. Clearly defined domains within it's
broader context. Within the daytime congestion
of midtown Manhattan a block easily becomes
one's world. As we stood along it's curb for an
extended waiting period of time we started to
get to know our neighbors. First the smokers -
those vaporous vagrants in search of a brief bit
of heaven. Next the street people who truly call
this place home. Then of course there are those
interlopers - strangers in paradise who assume
the local rules do not apply to them. Talk about
being in the wrong place at the wrong time! 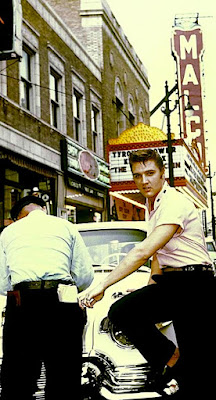 Tow the line
Why anybody would park on a busy street
and blocking multiple freight docks while
ignoring all of the warning signs baffles me.
Watching said idiots get angry because their
vehicle was ticketed, booted, and towed is
much better than a front seat at a Broadway
matinee. Misery loves company. Hence the
resulting camaraderie amongst we innocent
bystanders only gained momentum as the
drama played itself out before us. Soon it
was over and it was time to move on to our
next moving violation. You see our furniture
arrived an hour early. Now we're in trouble! 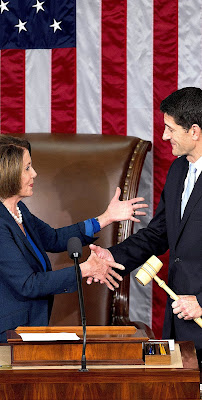 Common people
Slowly but surely an army of support staff
is transforming our new corporate abode.
Organizing their combined forces has been
as easy as herding cats. At times our hi-rise
seemed like the tower of Babel. Given we
had no idea of what we (or they) were doing,
translating their individual wants, needs, and
requirements was more than challenging. Yet
after establishing a base level of trust we were
able to work together on the solution. Now, if
only our leaders in Washington could do the
same. Ultimately we all want to get the job
done. It's time to join forces and get moving!
Posted by montanaroue at 4:00 AM