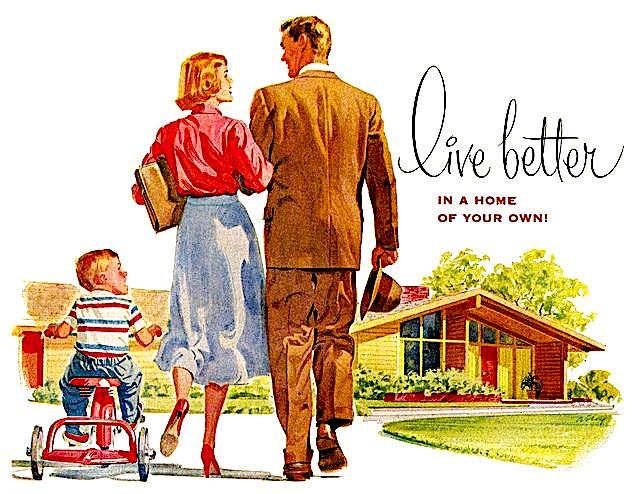 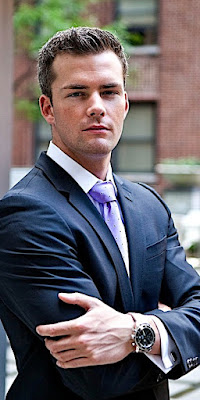 On the market
There is one passion that almost every New
Yorker shares with our President - real estate!
Virtually every one of us is constantly on the
search for better digs. Hence one of the most
favorite sections in the Sunday Times is you
guessed it - REAL ESTATE. Theres an allure
to owning a piece of the isle of Manhattan that
lures global addicts as well. All one has to do
is watch Million Dollar Listing on Bravo to
get sucked into what is for many a competitive
sport. Plus watching several handsome young
men cavort about town is equally entertaining.
The market is not the only thing that's HOT!

Prey tell us
Many live vicariously through others. That's
the only explanation for our willingness to
sit on the couch and view ordinary folks as
they review mediocre manses on HGTV's
House Hunters. I tolerate all of their inane
diatribes on wall colors and decor because
I suffer from adverse architectural addiction.
For many reasons I love to fantasize about
transforming another hell hole into heaven.
Which is why one of my favorite blogs still
is www.oldhousedreams.com . There I find
diamond in the roughs - at next to nothing
prices. And can freely look BUT never buy! 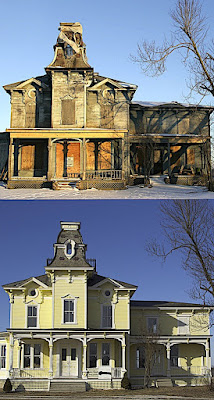 Repeat transcenders
Renovating trash into treasure is like crack.
Yet unlike those folks to flip track homes
for pure profit, restoration is driven by a
very different motivation. Much like those
plastic surgeons on "Botched" a homeowner
hell bent on saving a house is a force to be
reckoned with. In truth nothing is rational
about reversing decades of neglect. However
I would argue that little as enlightening as
bringing the past back to life. It is in essence
a gesture of deep respect. Acknowledging
the original investment others made years
ago. Insuring that history repeats itself. 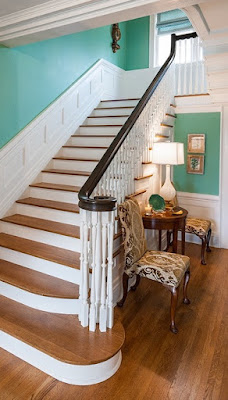 Shop and stop
Some can't get enough. So they move from
house to house spreading their restorative
powers across town. In order to do so you
must be a visionary. Few can see the forest
for the filthy shag carpeting. Yet once all is
done, many opt to move on. A phenomena
I simply can't fathom. Since December of
2012 we've poured our hearts into our home.
For many reasons we've become attached
to this former victim of abuse. We feel a
responsibility to our home, neighbors, and
community. While exhausted and almost
penniless, we're NOT going anywhere. 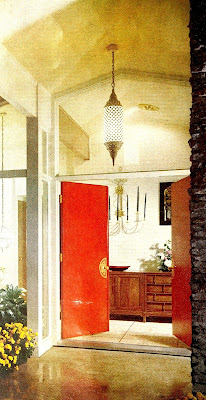 Before and after
Home is where the heart is. Somehow one
connects with a space. More than shelter,
it speaks to you. Which makes sense given
old homes are legacies of those who have
lived there before us. New home owners
assume responsibility for more than brick
and mortar. Our 1917 home was filled with
ghosts of the past. During it's transformation
they watched from the sidelines. And once
convinced that we had their best interests
at heart they moved on. Since then we've
invested emotional and financial capital in
the joint so someday we may do the same!
Posted by montanaroue at 4:00 AM