Betwixt and between
Honestly, I don't know whether I've gotten old,
disgruntled, bitter, or all of said trifecta. All I
know is that at this point in life I don't suffer
fools. Therefore any delay, misstep, error, or
lack of simple decency puts me right over the
edge. At this point my life isn't exactly easy.
I spend at least half of each month living out
of a suitcase. Straddled between two offices
and extremely different worlds. Meaning that
one night I could be dining at Red Lobster -
the next at Le Bernardin. If nothing else I'm
trying to find balance. A calm place of refuge
within what can only be considered limbo.

Pause button
I've always been a creature of habit. Thus my
Pavlovian reaction to anything that's out of the
ordinary is a mix of disdain, confusion, and
outright rebellion. This old dog doesn't like
learning new tricks. Nor does he appreciate
being put through the same ringer for the yet
another go round. It's bad enough that I'm
constantly in transit between here and there.
But why do I have to suffer through through
the indignity of delays that I have absolutely
NO control over? As I've said before, I am
certain that all of this involves some sort of
illuminating growth experience. But WHY? 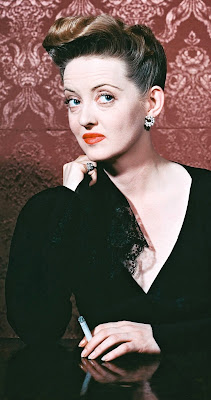 Rebel without a cause
I've never been much of a rebel. In fact most
of the mistakes in life were due to my inability
to embrace the facts and move on. However
what I'm starting to discern is that possibly
said resistance was in fact a subtle form of
rebellion. Meaning that I've never really been
willing to do something I really don't want to
do. Thus I've avoided facing consequences no
matter whatever good they might be the result
of. Instead I've spent most of my life charming,
cajoling, and schmoozing my way out of BAD
situations. All of which would indicate that I'm
I'm anything but a victim. In fact I'm a coward. 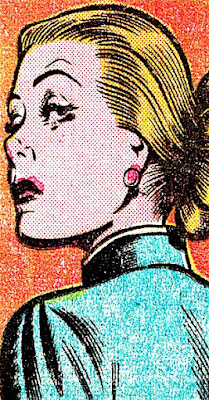 Beyond my control
Sans pain there's little gain. Hence it makes
sense that the way to overcome obstacles is
to face them. Yet at times that's easier said
than done. Take last evening at the airport.
Once again my flight was delayed. Meaning
that I would arrive at home just in time hit
the sheets. Obviously irate, there was little
I could do but stew. After all, the poor gate
attendant had nothing to do with air traffic
challenges. Nor would anybody who I could
scream at via an eight hundred number. Thus
in the end the only thing we all could do was
grin and bear a situation beyond my control. 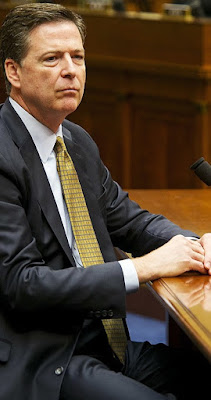 Odd men out
Which brings me to politics. It seems that
as of now almost everyone is stuck in the
same holding pattern. This morning Mr.
Comey testifies before the Senate. While
we've an idea of what he may divulge, the
chances are post his testimony the media
will be abuzz with revelations, conjecture,
and dissension. Concurrently our President
will be miles away addressing religious
conservatives at a session of the Faith and
Freedom Coalition. And again, while we
don't know what he'll utter from the podium,
but many worry he'll tweet his heart out. 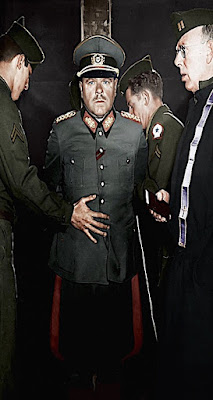 Victims of circumstance
I'm fairly confident that much like me, neither
gentlemen appreciates their current situation.
Like this weary traveler both have been forced
to wait. Whether said hiatus is self-inflicted or
not, they're unable to achieve whatever goals
they've set for themselves prior. Thus each is
desperately trying to prove themselves while
finding their way out. Sadly in their pursuit for
redemption our country has been dragged into
a perpetual state of purgatory. Thus now, more
than ever before, Washington D.C. is engulfed
in a legislative state of inertia. Meaning we're
all going nowhere FAST... Is the end near?! 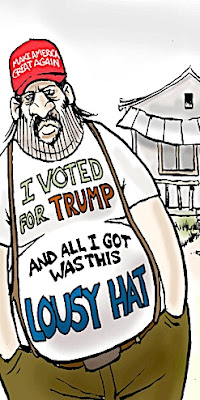 Wait and see
Are you as frustrated as I am? Being stuck
in a rut is traumatic enough. However being
dragged down into an abyss with some idiot
is beyond terrifying. One can't help but feel
that our country is spiraling downward in
ways we can't control. Yet said descent is
but proof once again that apathy benefits
nobody except those who don't deserve it.
While we can all hope that karma will even
out the playing field - our current sojourn in
the midst of mayhem can't help but drag us
down. Thus like it or not there seems to be
nothing to do but survive. Against all odds...
Posted by montanaroue at 4:00 AM