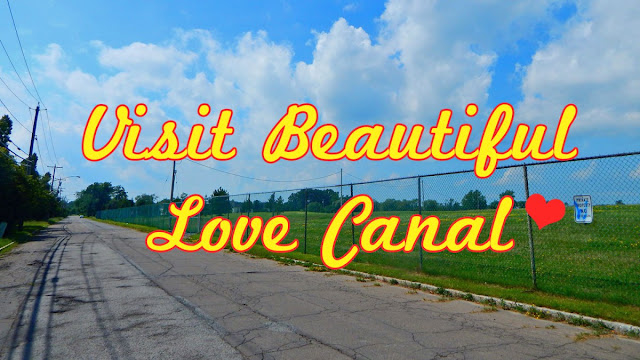 Natural instincts
The last thing anybody would call me is a nature
boy. Rather, my natural inclination is to pop over
to Bergdorf Goodman rather than frolic in some
shady glen. That said, I do appreciate our natural
resources. Therefore I find our President's recent
decision to pull out of the Paris Climate Accord
more than distressing. In part because I can recall
all to well the days when industry ruled. Much to
the disadvantage of all others. Need we revisit
Love Canal or the Exxon Valdez oil spill to force
us to remember what life used to be like? Or of
the times that I swam off the shore of the Hudson
amidst flotsam, jetsam, and floating shit? 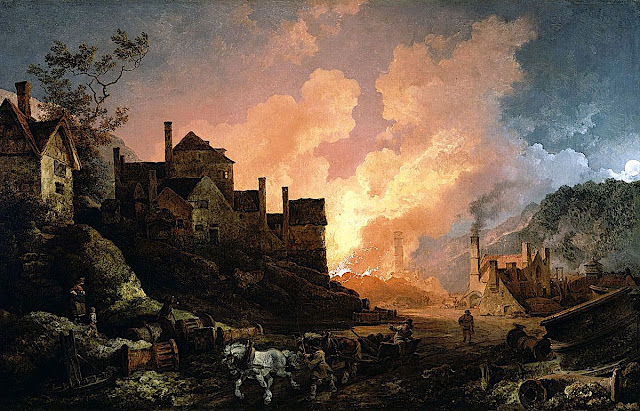 Up in smoke
There are a million reasons why we shouldn't
go back. However there are a trillion reasons
why we should go forward. Throughout the
relatively short history of these United States
innovation has fueled our growth. As a people
we've immediately embraced new technology.
And along the way course corrected ourselves
when offered better alternatives. All the more
reasons why coal no longer fuels our homes.
First, keeping the furnace stoked required our
constant vigilance. Second doing so was quite
a dirty process. And finally, as a result almost
everything was coated with thin layer of soot. 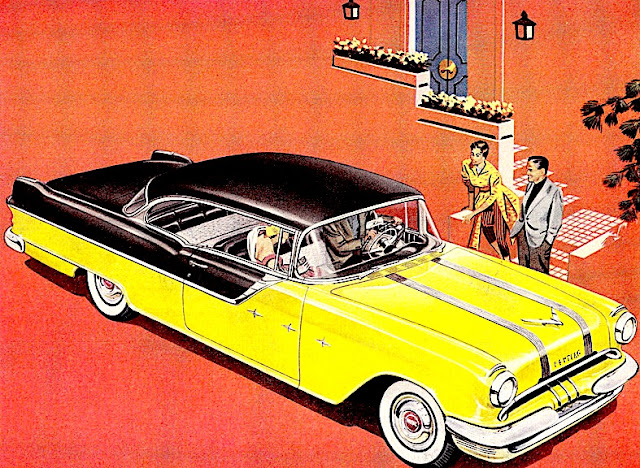 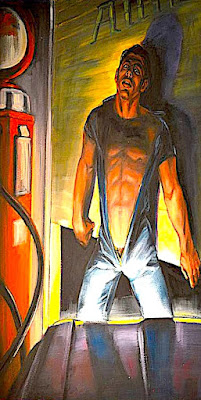 Off the hybrid thinking
Obviously when offered a better and/or easier
alternative, any idiot is going to take it. Hence
when given an option to never shovel up horse
poop again, we hopped aboard. Since America
embraced the automobile we've evolved along
with the technology. There was a time when
bigger was better. However post several Energy
Crisis during the 1970's we adapted. Learning
that fuel efficiency not only financially helped
us breath easier, it also improved the air itself.
When given the option of hybrid vehicles, we
Americans freely embraced the concept. Even
while truck and SUV sales continued to rise. 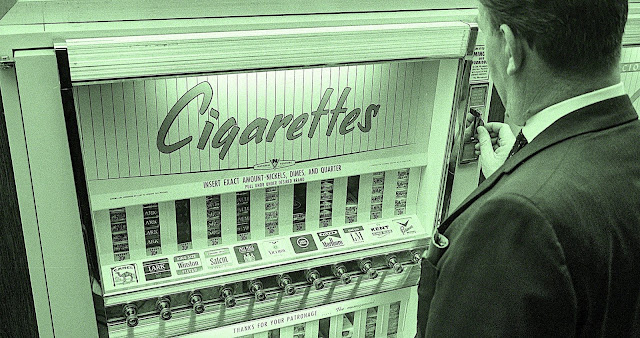 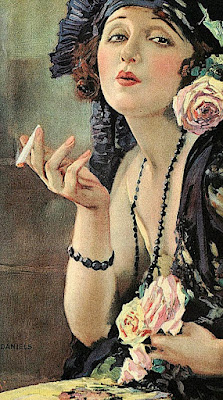 Smoke & mirrors
There is a reason why we stopped smoking.
That's because we saw several generations
die from lung cancer. Reluctantly we learned
our lesson. Back in the dark ages, we figured
out our impact on the environment itself. And
slowly over decades we cleaned up our act -
reversing a negative trend for the benefit of
future generations. So WHY are we allowing
an obvious DINOSAUR to inflict his fossil
fuel agenda to the detriment of our kids and
grandchildren?! Why risk THEIR long term
health simply to benefit other's short term
corporate greed? What are we smoking?! 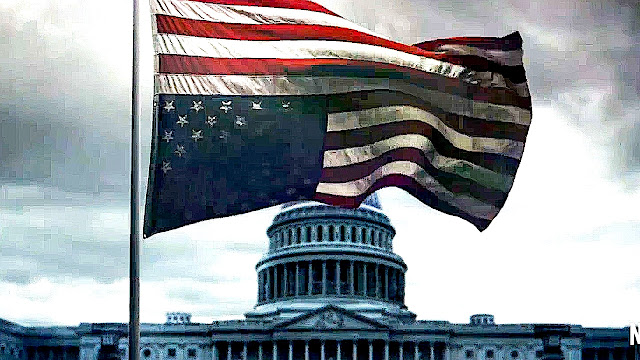 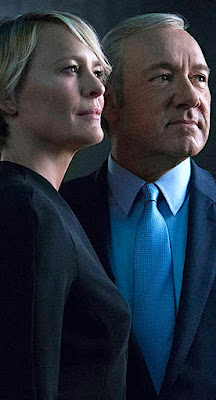 Cloak and dagger
Recently I finished binge watching the fifth
season of Netflix's "House of Cards." While
the Trump and Underwood administrations
differ, there are several common concepts
that unite them. Corruption, greed, and self-
aggrandizement. All to the detriment of the
citizens said gentlemen (and lady) are sworn
to serve. Sadly, we're now living in a time of
more than reality television. Thus even if we
could switch channels, this political show is
going to continue whether we like it or not.
And as far as our environment is concerned,
it's nothing but an old and tired RERUN! 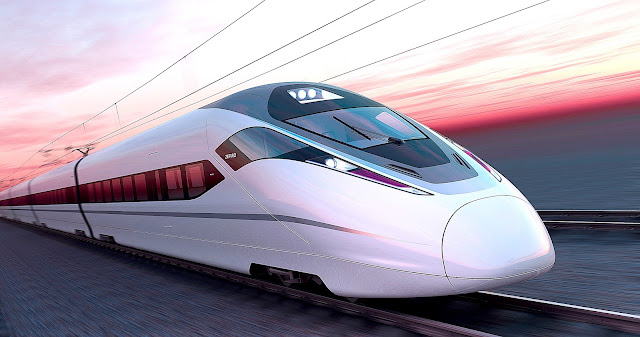 Off-track betting
What benefit is there to rejecting alternative
energy resources? What do we gain versus
lose by embracing the possibility of global
warming? Whose life won't be improved by
cruising about town in a quiet electric car
versus rumbling on in a guzzling monster
truck. The only reason we've come this far
is because we were willing to try something
new. To embrace a better alternative. Given
the nature of technology, the train long ago
left the station. Today in China or Japan it's
a hovering hyper train with wifi - not some
dilapidated diesel. Why are we off-track?! 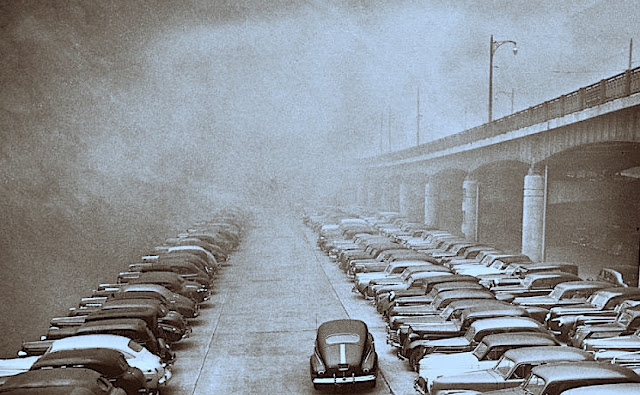 Pro versus con
If as the President says - it's all about Pittsburgh
and not Paris - then we should truly consider all
that has happened in places just like that. Fifty
years ago Pittsburgh was a hell hole. A filthy,
smoggy, and dangerous environmental minefield.
Since then it's residents and leaders have turned
their city around. Slowly but surely they literally
rose out of the ashes to become one of the most
vibrant urban turn around stories. In truth their
steel industry died not because of environmental
constraints but due to competitive forces. Forcing
Pittsburgh to leverage their natural resources. To
the benefit of all involved they drove CHANGE. 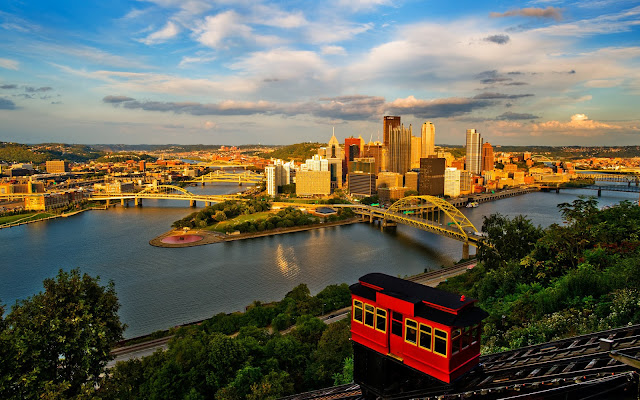 Pitts-STOP
Today downtown Pittsburgh is no longer a place
to avoid. Instead it is a gathering place set amidst
the confluence of three rivers. Like any decaying
industrial cess pool, they had to clean up their act.
And in doing so they've attracted new industries
and residents to fuel their growth. Hence the city
of Pittsburgh has led the way rather than dragged
their heels. Proven by the fact that the majority of
it's residents - SEVENTY FIVE PERCENT voted
for Hillary Clinton - not Donald Trump. So when
given a vote, Pittsburgh would overwhelmingly
support environmental initiatives like the Paris
Climate Accord. As should ALL AMERICANS!
Posted by montanaroue at 4:00 AM