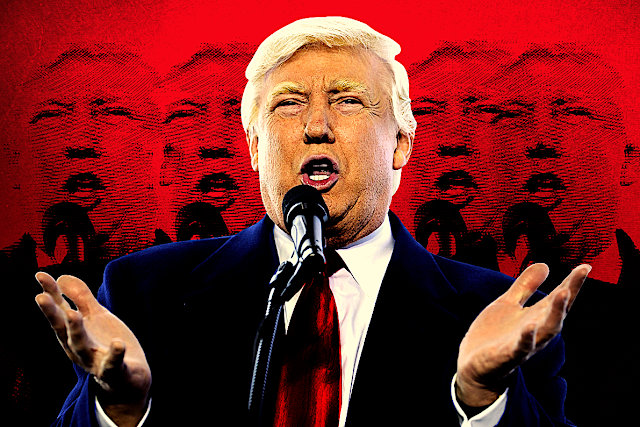 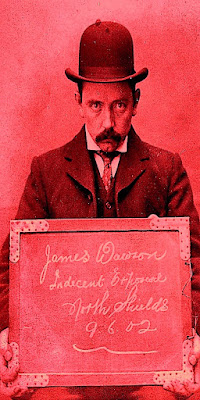 Shame on us
We've all experienced some loud mouth in
the room. Braggadocios blowhards seem to
be unable to get enough of themselves. Nor
know if, when, or where it's appropriate to
talk smack. Yet that's exactly the kind of a
man that our esteemed commander in chief
has proven himself to be.  Rather than offer
up respect in times of crisis he feels the need
to display his limitations. Thus subjecting us
to indecent exposure via twitter. Foolishly
leveraging his short comings to our and his
disadvantage. All while shaming our country
before the world at large.

How low can you go?
Recent polls indicate President Trump has the
worst approval ratings in recent history. At this
point he hovers somewhere around thirty five
percent. Whereas during a comparable phase in
their administrations, Misters Obama and Bush
weighed in at sixty and fifty five percent each.
How did the biggest loser become our top dog?
Sadly via the support of a disenfranchised few
and an army of Republicans who were willing
to win no matter how. One only wonders what
they think of what they wrought as it spews on
the world stage. Are they still happy with their
decision or filled with fear and REMORSE?!

Back asswards
Meanwhile a delusional minority continues to
applaud his efforts. Sadly their support thereof
may be the manifestation of all that is wrong
within these not so United States of America.
Bravado aside, what's wrong is wrong. Beyond
subterfuge and protestations most Americans
are aghast as such a disastrous saga unravels
before our very eyes. Not only is Mr. Trump
literally losing it, the dignity of we the people
is evaporating as he publicly melts down like
some wicked witch. The result of which is an
inability to navigate upon the world stage. It
can't possibly get worse. Or could it?! 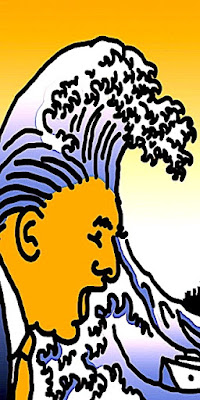 Swept away
Hence it seems that we are caught up in a
tumultuous tsunami due to no fault of our
own. Well, actually that's not entirely true.
About half of Americans consigned us to
this political purgatory we're now amidst.
Due to their confessed desire for "change"
we're now collectively left with a surreal
form of hyper reality. One where the line
between fact and fiction is tenuous at best.
Thus it seems that we're reaching a boiling
point - a state of no return. One where we
can't rid ourselves of the evil within. The
question being who is the biggest loser?! 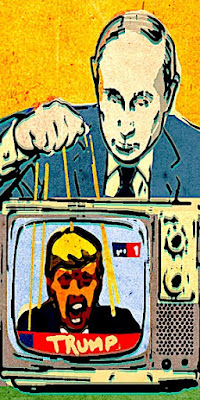 From Russia with love
I can't help but assume that no matter the
outcome - ultimately Vladimir Putin gets
exactly what he wants. Whether Trump
remains in office or exits, our democracy
is in the midst of a tumultuous quandary.
All that we stand for including our most
intimate alliances is now up for grabs. Our
word means nothing. Our presence at the
table is being viewed as more of a liability
than asset. Leaving a gaping hole within
the world forum. One which makes our
compatriots all more vulnerable. Hence
Russia got what exactly it wanted... us! 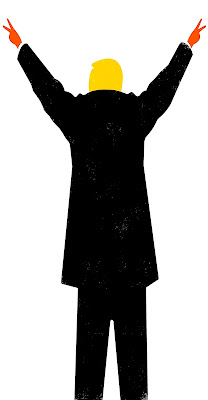 Is the end near?
The odds seem against us. Even if we survive
Trump, our country will be compromised. The
rich may get richer in the process. However
the balance of Americans will exit this mess
weaker, poorer, and definitely compromised.
And for what?! To fuel the ego of a crazed
individual? If nothing else this process has
proven that nastiness, deceit, and anarchy
motivate at least half of the masses. Leaving
the balance of Americans to wonder how we
can survive against the odd man out. If it's all
about him, who's is going to be left behind to
pick up his mess once he's over and out?!
Posted by montanaroue at 4:00 AM