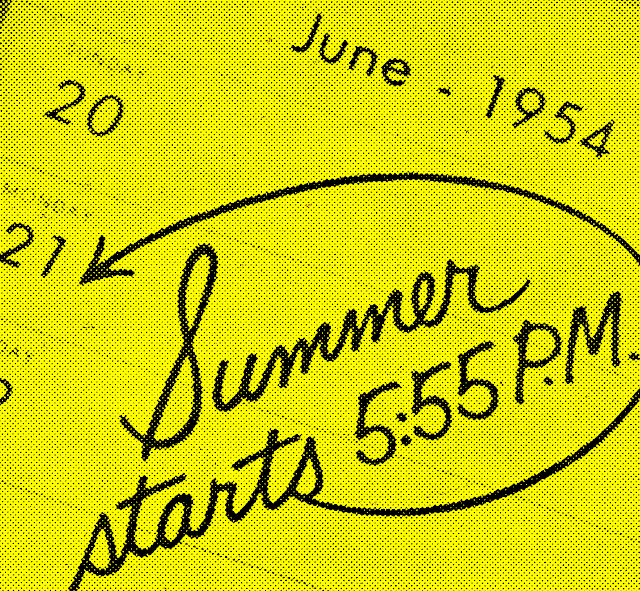 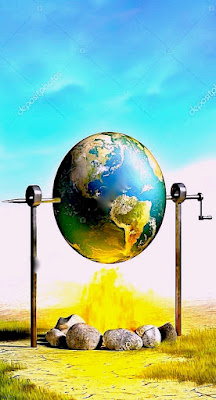 The heat is on
Today is the first day of summer. As I so
tediously outlined yesterday, many of us
have already experienced summer-like
peaks for weeks. Or... froze our asses off.
You see, the only thing reliable about the
weather is it's inconsistencies. Add the
theoretical impact of global warming to
insure we're living in a climate of change.
Little is as powerful as Mother Nature's
capricious wrath. Hence at any point this
summer we could be faced with a crisis
that could literally kill some of us. Be that
a heat wave, flood, tornado, or drought. 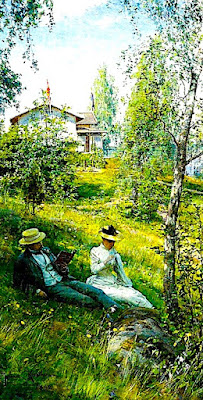 Summer vacation
However my preference is to think of anything
but that as I kick off of the season. Summer has
always been a time of escape for we Americans.
While not sophisticated like the Europeans who
take a month off, the majority of us take a leave
of reality for a week or two. Which inevitably
involves some gathering of family or friends at
a special location. Here in Manhattan anybody
who can afford to exits the city every weekend.
However as some of you know, I prefer to stay
home rather than battle the masses on their way
to/from the Hamptons, Berkshires, or the Jersey
Shore. Once they've left, the city is mine alone! 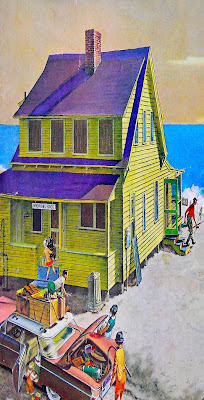 The more the merrier
Summer in the northeast is a group effort. One
that's grounded in a variety of long standing
traditions. However for the majority of locals
the reason they leave home base is driven by
their desire to beat the heat. And even in our
modern times of air conditioning, a concrete
jungle such as Manhattan can be horrifically
oppressive during the summer months. Thus
the idea of running far away to some verdant
oasis to chill out is more than appealing. The
challenge is getting there along with a million
or so other short term refugees. Is it really all
that worth it? Or should we just stay at home? 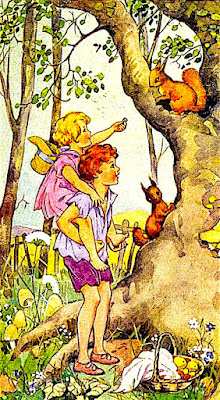 Child's play
I spend each summer feeling oddly deprived.
That's because I secretly resent not being able
to take the summer off. As kids we were set
free from mid June through Labor Day. And
if you were like me, most of your days were
spent out and about. In hindsight one can't but
think that such summer vacations were really
the ultimate set ups. If youth is wasted on the
young, then the realization that you'll never
have that freedom again is a bitch slap. Thus
each and every one of us seem to harbor some
secret form of anger at being forced to work
rather than make hay while the sun shines... 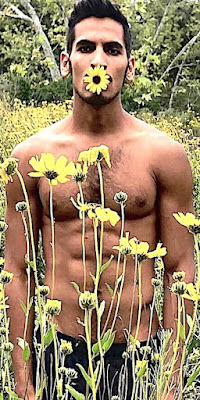 Substitute teachers
However one chooses to make up for such a
loss is up to them. Some garden. Others bake
in the sun. A few of us purposefully change
our locale. Whatever floats your boat is your
business. All that's required is a willingness
to reconsider your short term options. Any
escape from life's normal ebb and flow may
not protect you from the threat of a tsunami.
However reconditioning one's soul insures
one is ready to face almost any challenge.
This season is the perfect time to break out
and start fresh. Which is why I always make
a few summer versus new year's resolutions. 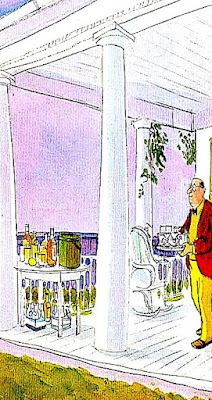 Over and out
Unlike other seasons summer is free and easy.
Hence whatever goals you set for yourself can
be rather fluid. Which is exactly why one of
my summer resolutions is to end my day with
glass in hand (Mount Gay (rum) and tonic) on
my balcony. My view won't be of the ocean or
a lake. Instead it will be of a stream of tourists
traveling up and down Fifty Seventh Street.
However the act of purposefully pausing and
reflecting is what my nightly cocktail hour will
be all about. Most of the year it's hard to clear
my head. Therefore at least for the summer I'm
forcing myself to maintain a wide open mind! 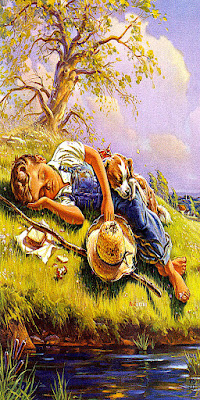 Rainbow's end
You don't have to travel somewhere else to
get to a better place. Rather all one must do
is be resolved to shift gears and move in a
different direction. Escaping reality doesn't
require more cash. All that's necessary is a
willingness to consider alternatives. So why
not do something - anything that's out of the
ordinary? Have your morning coffee on the
back porch in your underwear. Take a bike
ride. Clean out the garage. Call your Mom.
Do whatever you normally would NOT do.
Even more important, enjoy said process
of elimination. Take a summer vacation! 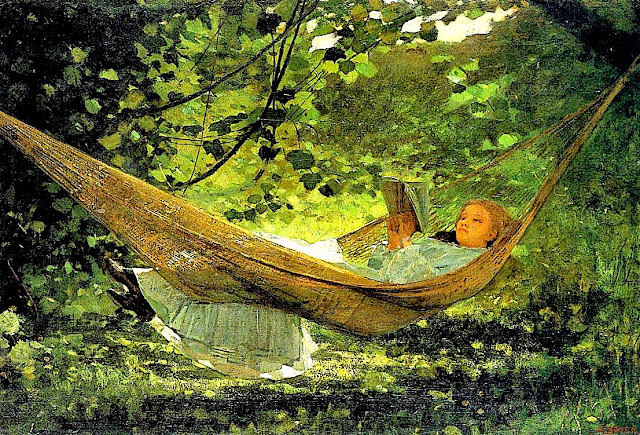