Coat of many colors... 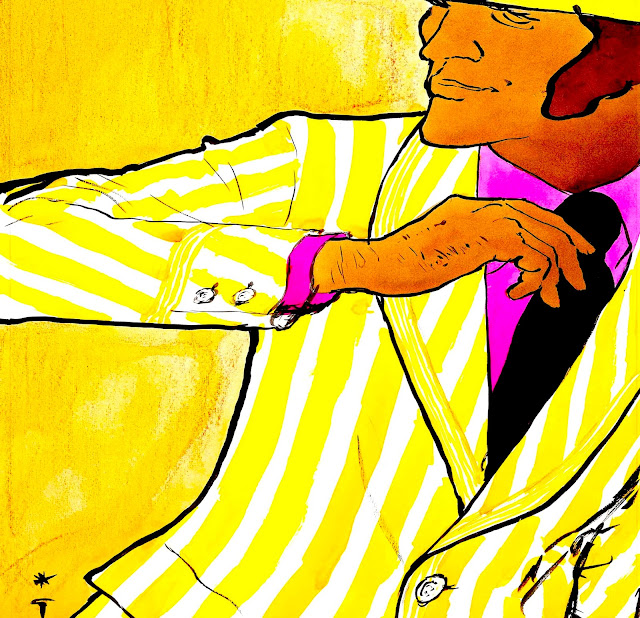 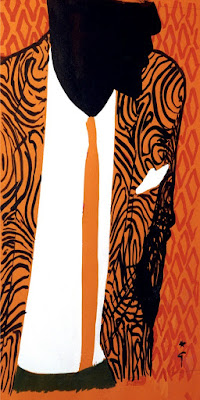 Pattern of proof
Change is inevitable. However I resent my
evolution from some sexy stud into a fat old
man in a loud sport coat. It's simply not fair
even if the forces that drove my shift were
self-imposed. Such gratuitous indulgence
rarely yields anything of benefit. Hence all
I have to prove for it is more than ample
physical indication that I have been there -
done that. In hindsight I wished I'd listened
to my elders. If I'd done so, I wouldn't be
suffering from such errors of my ways. Yet
I doubt I'd have enjoyed sitting in the shade
and not having my cake and eating it too! 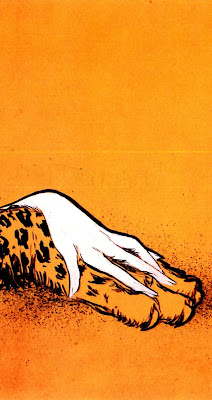 On the spot advice
As a tot I was almost albino. Hence my Mother
slathered me in enough lotion and zinc oxide
to pale in comparison to Casper The Ghost.
Add a hat, matching terry lined jacket, and tee.
Trust me, while more than protected from the
sun I was also as uncomfortable as I could be.
Therefore when I left the fold I immediately
rejected any protection in order to soak up as
many UV rays as I possibly could. Decades
later, I now sport evidence of over exposure.
Between skin cancer scars to hands that are
as spotted as a leopard's skin. Was it all worth
it? Frankly... I'm not sure... but maybe... 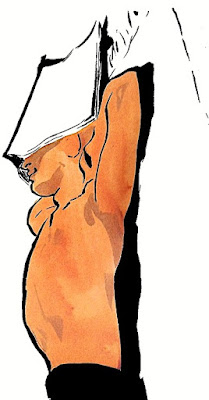 Sleeping beauty
Beyond the bedroom I've not been interested
in physical activity. As I considered fitness
an exercise in futility I never worked things
out. Once age advanced my joints digressed
while my belly expanded. Thus at this point
I'm beyond help. So out of shape that a ride
on the subway is akin to running a marathon.
All the advice I've ever read indicates that
one should devote a half an hour to exercise
on a daily basis. At this point I could never
possibly catch up. Per to my calculations it
would take ten thousand hours of exertion
to make up the difference. Why not NAP?! 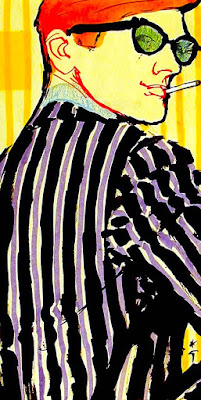 Before I dye
Fortunately I'm not bald. Although I do find
a polished pate sexy. Well at least on a young
buck who shaves his head daily to achieve
such a glow. However at this stage in life I'm
almost totally grey. While always a fan of
"silver foxes" I never thought I'd ever be one
myself. Yet one thing is most certain and that
is that I will not be going to the dark side. A
gentleman who dyes his hair is off my list for
a variety of reasons. First because in doing so
one is definitely high maintenance. Second,
I really don't want shoe polish on my Pratesi
pillow cases. Finally, they all look like fools. 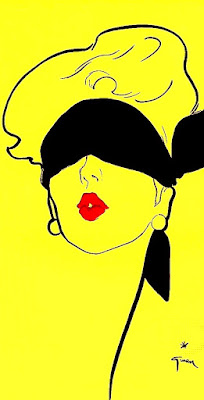 Rear vision
As Cher once warbled I often wish that I could
turn back time. However it would only be for
physical reasons only. In truth I've never been
happier in my own somewhat saggy skin. Thus
the idea of going back to one's younger days is
foolish at best. In truth we were truly babes in
arms. Naive, foolhardy, and at times arrogantly
ignorant. Time is the best teacher thus at this
point in my life I have a graduate degree from
the school of hard knocks. Knowing what it
took to get here, I've no desire to regress. I'm
older and wiser. And resigned to being fatter,
slower, and at times completely exhausted.

True colors
In retrospect I did heed much of parent's advice.
Both taught me to live by the golden rule. Plus
I never doubted that they believed in me which
instilled in me a sense of self confidence - not
arrogance. This weekend hundreds of thousands
turned out to participate in the New York City
Pride Parade. Everywhere one walked one saw
rainbow flags unfurled. As I strolled up Park
Avenue in one of my flashy sport coats I could
not help but be thankful. My parents left me a
lasting legacy of love and acceptance. Hence
it's quite natural for me to show my true colors.
Which is my friends something to be proud of.