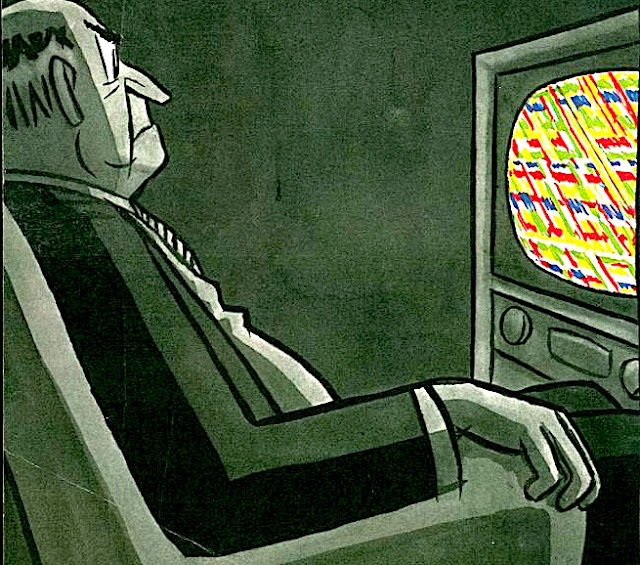 Are we there yet?
It was only a matter of time. Crisis after crisis,
leak upon leak, and lies, lies, lies! Slowly said
steady stream on shock and revelations have
worn us down. To a point where we simply no
longer believe anything anybody says. And we
have become resigned to the fact that our man
in the oval office isn't going anywhere. At least
not for over three more years. Meanwhile our
"representatives" appear to be either deaf, dumb,
or delusional. Secretly meeting behind closed
doors only to unveil legislation that leaves most
of us sick and tired in it's wake. When will this
circus ever end. Must the show go on and on? 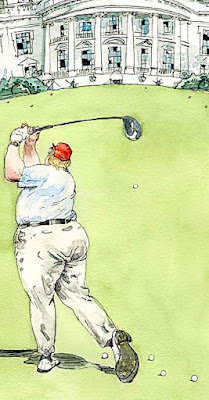 Hole in one
I can't help but think that there is a method
to this madness. That the perpetrators hope
that at some point we'll become so irritated
we'll stop caring. Which is exactly what is
happening whether we admit it or not. If
confronted with something we disdain, most
turn their heads in disgust. Thus we armchair
participants are flipping the switch on both
FOX and CNN news. We've had enough.
They've worn us down and out. Therefore
rather than deal with reality we are ALL
searching for alternative facts. Anything to
distract us from our political maelstrom. 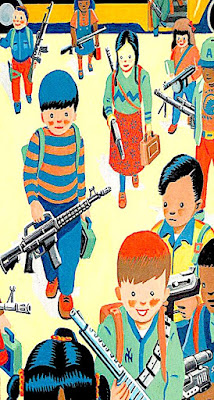 You're fired
Such escapism couldn't be more dangerous.
One has but to look back in history to find
it's happened before. Time and time again
people have opted out or looked the other
way. Such passivity fuels criminal activity.
Hence it may not be long before we realize
that our Chief Executive and cohorts have
taken more than our sanity. Therefore I feel
the need to reinforce that freedom is not a
privilege but an inalienable right. And that
a bunch of billionaires have no purpose than
to better themselves at our expense. Are we
really going to sit by and let that happen?! 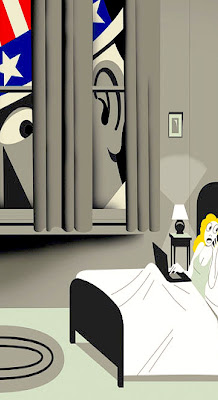 Hidden agenda
Let's get real. While one might assume that
things are beyond our control yet righting
what's wrong is well within our power. We
run this joint even when the inmates seem
to be running our asylum. It may feel like
nothing is happening however ultimately
the truth will be revealed. Hence our short
term overdose of reality television behavior.
All of their posturing, rumor, and innuendo
has nothing to do with the facts. Instead it's
all to do with subterfuge. Often intolerable,
such behavior is an unnecessary evil that we
must endure until we're finally vindicated.

You don't say so...
Freedom of expression is the manifestation of
our American way. And while I don't suggest
that you pose with a bloodied head you must
do whatever it takes to make your point known.
Passive aggression is what got us into this mess.
Only a tad more than half of Americans voted
in the last Presidential election. Whether said
acquiescence was driven by disgust, diversion,
or dissension - it ended in defeat. Mr. Trump
won the battle however one might argue that
Americans lost more than their dignity in the
process. And the ones at blame are ourselves.
Thus it's our responsibility to fix it. 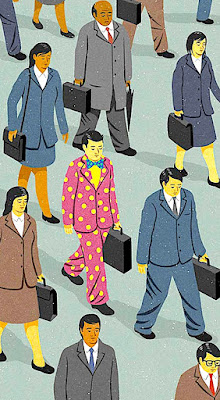 Separate but equal
Even if we want to, we can't ignore this mess
we're in. Like those plotting against us we all
must return to the scene of the crime again
and again and again. They want us to walk
away rather than engage in combat. However
this battle still not over and so we can't ever
consider surrendering to their mayhem. Right
is right. Wrong is disastrous. So rather than
roll your eyes - write a letter, jot off an e-mail,
make a call, or join a protest. Tell them what
you really think. Fight for what is rightfully
yours when they least expect it. And make
sure they know you're NEVER giving up!
Posted by montanaroue at 4:00 AM