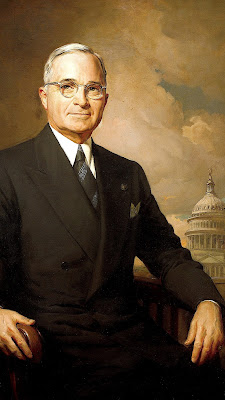 Harry situation
Having a President who spews whatever is
on his mind is nothing new. Harry Truman
often had foot in mouth disease. So much
so that he implemented his own firewall to
insure that he kept his thoughts to himself.
When angry or distraught about something
he would write a letter. Then carefully put
said missive in a desk drawer. There it sat
for a day or two until he reread the contents
Ultimately most of his messages ended up
in the trash where they belonged. Thus he
avoided going down in history for all the
wrong reasons. The less said the better! 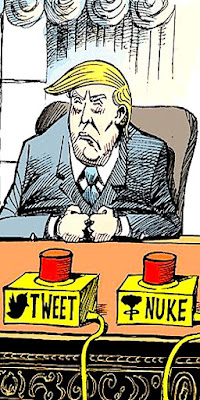 Covfefe in chief
Sadly the spontaneity of modern social media
doesn't provide a built in safety net. Therefore
we all must exercise a level of self restraint
prior to pushing any button. Which is easier
said than done. In the heat of the moment all
we want is to lash out or get something off
our chests. However doing so in a very public
forum can get one in trouble as once it's out
it's on the record. Unless you use Instagram!
Meaning that a short term spurt could inflict
long term hurt. Leaving a trail of collateral
damage that at times can go viral. Thus we
must EACH hold ourselves fully responsible. 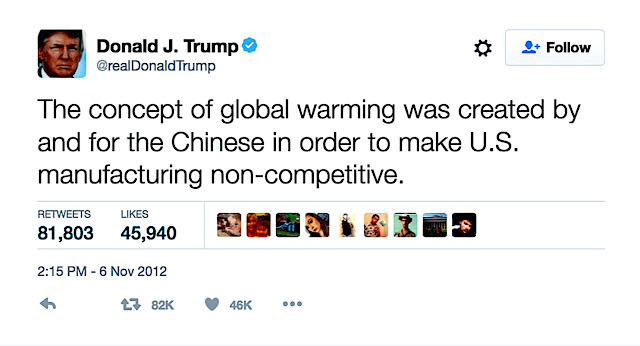 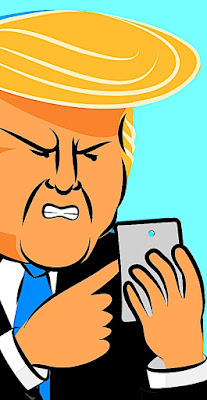 Self service
I'll admit that I'm not the best example of
self control. This blog is if nothing else a
cyber mind dump. A reflection of where
my head is at a certain time and place.
Over the years I've posted my share of big
mistakes. Yet fortunately I've written more
than a few posts that never saw the light of
day. Prime examples that some things are
best left unsaid. Such acts of omission are
best for all involved. Simply by putting
thoughts into words helps me process all
that ails me. Yet I understand that there is
a right and wrong place for everything. 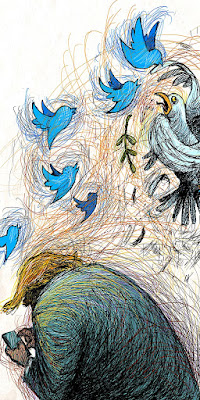 Flight risk
Timing is everything. Thus one must know
when and where to pick their battles. Rarely
does the uttering of incendiary thoughts solve
anything. Instead it incites others to riot. So
rather than poke a stick in the bear's cage it's
often best to work through your problems on
your own. While drama may fuel a reality
TV show, it's rarely benefits any innocent
bystanders caught in the crossfire. Which is
why one should NOT share all that's on their
mind. Practicing self restraint benefits all
involved. It provides the chance to think
it over and possibly set yourself straight! 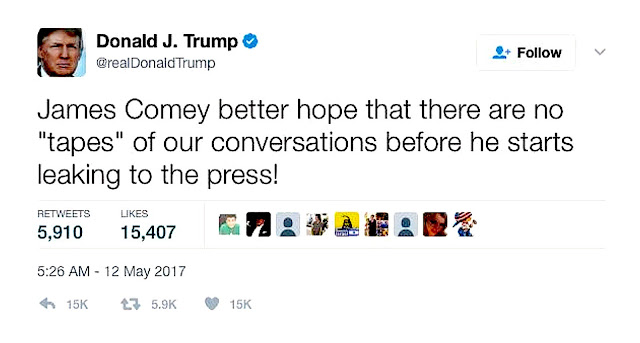 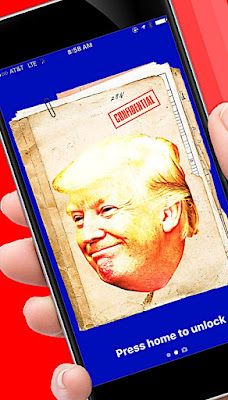 Broken record
We all make mistakes and none of us is
always right. Processing in private is the
best policy in the long run. Otherwise
what's of the moment will bite you in
your hindsight. So before you tweet of
tapes, birth certificates, tax returns, or
whatever else comes to mind remember
the world is watching. And while you may
opt to ignore the facts, posterity won't. So
please Mr. Trump - take Harry's advice and
defer the inevitable. Stop and think before
you let us all have it. Or better yet, listen to
Ivanka and put the damned phone down!
Posted by montanaroue at 4:00 AM