TRASH IN GARBAGE OUT 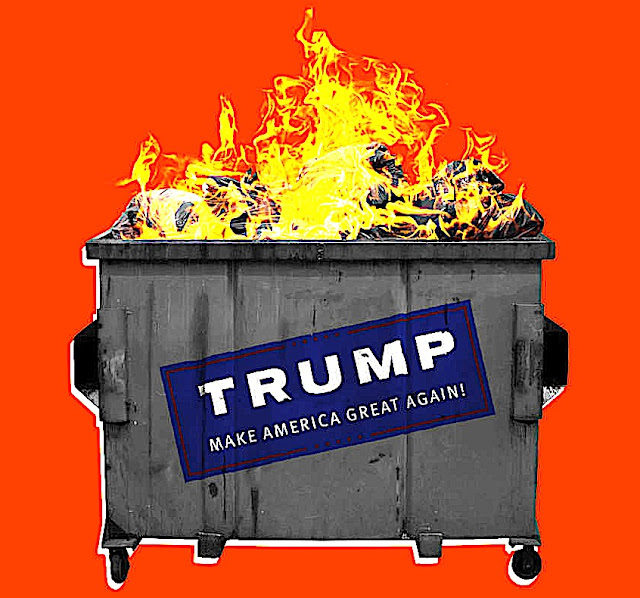 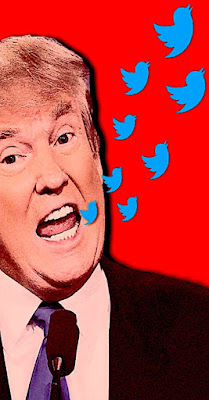 There he goes again
Honestly how can there be any excuse for this
kind of behavior? A bully takes the pulpit and
lashes out at what he obviously considers the
weaker sex. Accusing a vociferous vixen of
being a bloodied mess may be offensive. But
slurs related to the lady in question's intellect
only belong in a man cave. Yet after watching
the news tonight I find myself considering Mr.
Trump's tweet less repulsive than his defender's
justification of his shameful behavior. Hollow
claims of self defense aside, the issue with all
this isn't about cyber bullying. Rather it's all
about common decency. Or... the lack thereof. 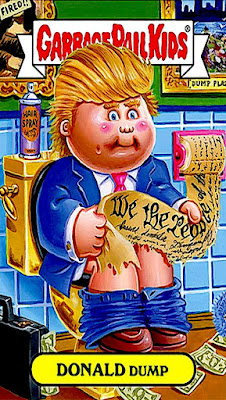 "IT" happens
I'm appalled at the state of our union. When
did honesty, respect, manners, and dignity
become faded relics of the past? Even more
confusing - how did the very idea of holding
our top man - chief executive - leader in chief
to a higher standard become a leftist agenda?
Blue or red theres a proper way to behave.
Leaders by their very nature rise above it.
And in the process elevate, inspire, motivate,
and instill a sense of pride in all of us. Now
it seems the rules have changed against our
favor. Creating a culture of not so passive
aggression where wrong defines RIGHT. 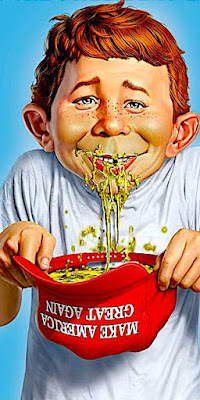 With undue respect
What do we possibly gain by name calling?
Is there any merit to rampant chauvinistic
chicanery? When it became permissible for
our President to publicly defame his foes?
And why would anybody excuse such rude
behavior? At this point we've hit a new low.
Not due to anything we did ourselves. But
rather the end result of placing a flawed man
child into office.  I don't know about you but
I don't like being on the receiving end of an
obviously diarrhetic ass hole. If that seems
disrespectful it absolutely is. That's because
I have no respect for our charlatan in chief. 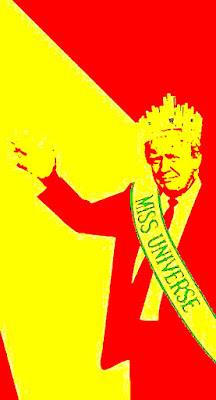 What a shame
Something is VERY wrong in America.
Suddenly it's perfectly acceptable for the
individual who represents our collective
whole to be nothing but an offensive liar.
Donald Trump is incapable of maintaining
a proper demeanor. That may be perfectly
fine for the millions of red necks who put
him where he's at. However I was raised
to live by the golden rule - to treat others
(especially women) with the respect they
deserve. I can't help but think of what my
dearly departed Mother would say about
such bad behavior... "SHAME ON US!"
Posted by montanaroue at 4:00 AM