Between us...
Once confronted with a bad situation most of
us will do anything to avoid it go forward. Yet
there are courses of inaction that you cannot
deter even if you want to. Virtually EVERY
flight I've taken to/from New York for the last
five months has been delayed. However it's
obvious that nobody cares but me. Not only
does LaGuardia Airport lie in relative ruin,
but whatever air traffic system utilized by
the metro area is ineffective at best. Therefore
travelers like myself are stuck in an endless
holding pattern. Perpetually grounded even
when we want to rise above our situation. 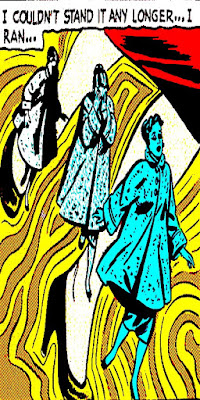 Dead end
Having been in similar tough spots prior I fully
accept that the only way to go is with the flow.
However when mired deep in the muck it's hard
to see light at the end of said tunnel. When evil
comes one's way it inevitably can involve more
than a bit of swirl. While battling unforeseen
odds most wallow in the resulting confusion.
Thus victims either resign themselves to their
situation or angrily attempt to battle against all
odds. Either way it's a losing proposition. Or...
is it? Could such cyclical crisis simply be part
of life's natural ebb and flow? Hence in order
to win, must we also lose? And lose, and lose?

More or less?
It seems that the world is in a state of perpetual
implosion. Everyday new headlines inform of
some new horrific crisis. Shootings, bombings,
towering infernos, and the like. In theory such
horror should bring us all closer together. Yet
in truth it only adds girth to the schism between
"them" and "us" and all others. Which leads me
to at least contemplate the possibility that all of
this is part of some inevitable process. A student
of history, I get that civilization has continually
gone through a process of elimination. Where
some win while others lose. Therefore are we
doomed to be the biggest losers left standing? 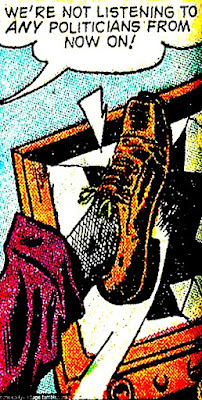 Collateral damage
For reasons within our control we have a more
than divided house in Washington. One where
the haves relish summarily punishing the have
nots. At least for now the right reigns supreme.
However by next year control could shift over
to the left. Either way we are ruled by a state
of extremes where the middle is never given
the respect it deserves. Sadly split decisions
such as this are slowly unraveling our great
democracy. Causing Americans to question
whether there is any way out of this mess.
Are we collectively doomed to extinction or
will we ultimately ALL get to a better place?

Odd man out
Like it or not, some of us get lost in the shuffle
and ultimately end up in a very bad place. Few
if any can explain why some ordinary guy from
southern Illinois suddenly went postal. It's rather
easy to vilify "evil" terrorists if they're different
from ourselves. However explaining why a man
who could be your friend or neighbor suddenly
opts to shoot Republicans isn't as simple as we
would like it to be. As I've said since last fall,
we're caught in the crossfire of good versus evil.
And the only way to survive such an onslaught
is to do the right thing. Which is much harder
than you might think... Or possibly impossible. 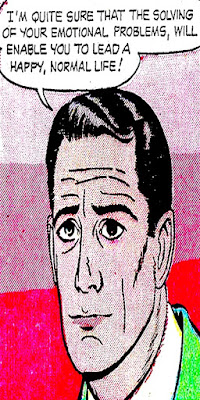 All or nothing at all
Most of us have to learn our lessons the hard
way. Meaning that we probably have to sink
even lower before we find an escape hatch.
Sooner or later we're going to accept that the
only way to win is to come together. Meaning
that both sides may have to lose in order for
the rest of us to succeed. As of now I'm more
than skeptical about whether reconciliation is
even possible. Must we be subjected to mortal
combat in order to survive ALL the better for
it? Why must you or I atone for another's sins?
Are we responsible for this mess that we're in?
When do we accept responsibility and fix it?! 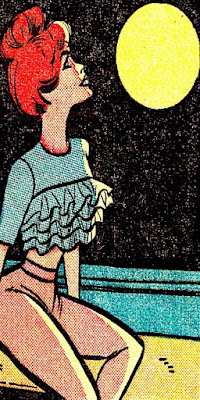 See the light?
Faced by insurmountable odds, we must hope
for the best. And hopefully do what we can to
make things better. Let's start by treating each
other with the respect we deserve. Living the
golden rule broadens our sphere of influence.
Next we must expect the best of ourselves and
others. Which requires that we hold each of us
accountable for our individual actions. Finally,
we must never accept less than is rightfully
ours. Rather than dignify injustice we must if
necessary beg to differ. And in the process,
alter this course of inhumanity. And that's the
way... uh huh uh huh... I like it! Don't you?!