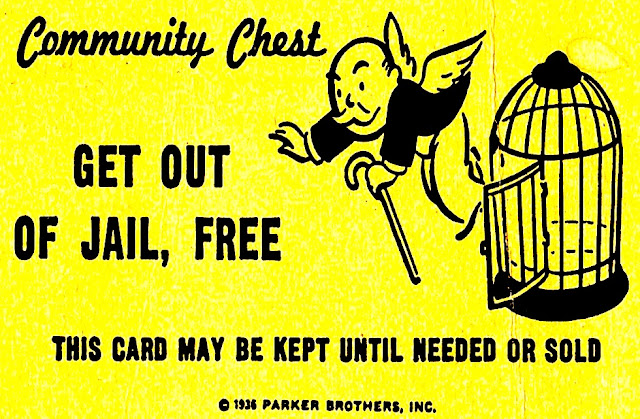 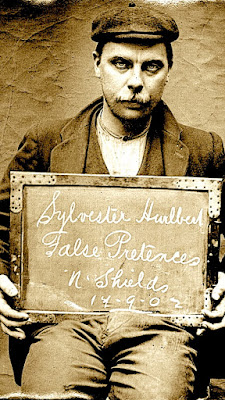 Innocent until proven guilty?
OK... I'm guilty as charged. While doing my
best to stay away from the news... I've gone
there. Obviously reality is somewhere that
I'd rather not be given the sad outcome of
the recent election. However whenever I go
off the deep end I feel rather guilty. While
in theory facing the facts is a good thing,
being confronted by our new political world
is nothing but BAD for me. I can't live in a
bubble for four years. So, what does one do
to keep a positive outlook against all odds?!
Do we shut up or stand up for what we know
deep in our hearts is the American way? 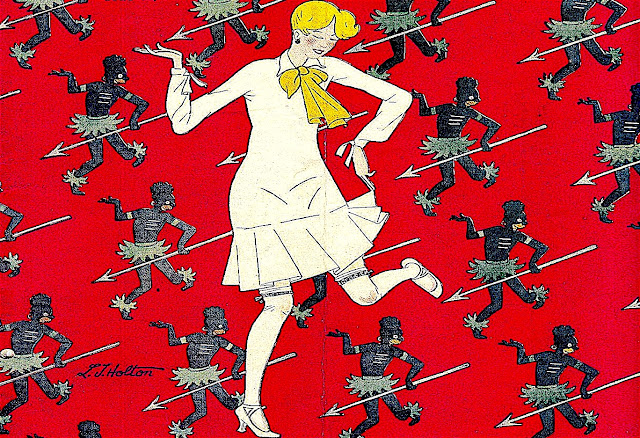 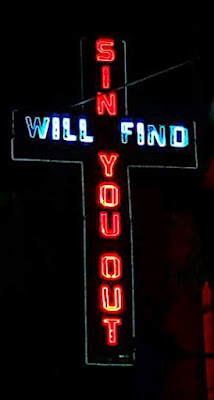 War dance
Where does one start? Frankly I can't fathom
what's going on across the un-united States of
America. Consider the recent uprising of irate
white folks screaming accusations of racism in
their local Starbucks, big box retailers, or as
they board aircraft. When called out for their
behavior, said offenders respond by spewing
"Yeah, I voted for Trump." How can such a
retort validate their prejudicial punishment
of anybody who disagrees with them? Sadly
they dost protest too much. Therefore based
on video evidence alone, said bigots must be
considered GUILTY AS CHARGED. 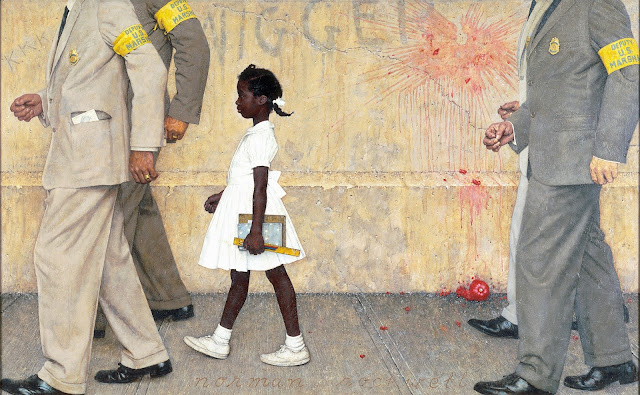 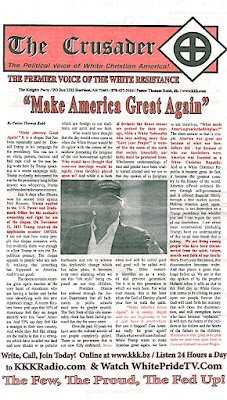 Back where they came from
A week ago a woman of color wrote quite
a moving editorial in our local newspaper.
There within she shared her fears and angst
over not only being an outsider but possibly
being deemed an outcast by the incoming
administration. Rather than offering her any
sympathy - subsequent letters to the editor
claimed her concerns were ill founded. All
dismissed her fears by justifying that a vote
for Mr. Trump was simply proof of a desire
for "change." I beg to disagree. If actions
speak louder than words then said change
agents aren't simply innocent bystanders. 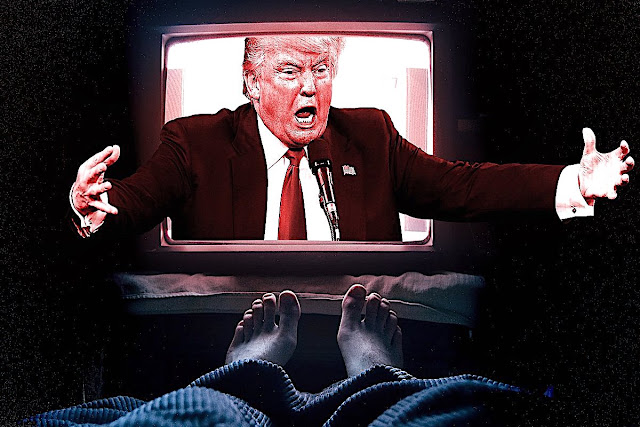 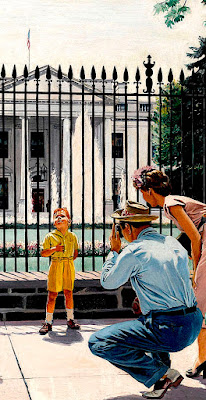 Hair apparent
Then of course one must consider the nominee
himself. Exactly where does one begin?  I'm
not going to discuss President Elect Trump's
cabinet nominees as I simply can't go there.
That's because as a proud American I avoid
proven bigots and racists. Then there are his
midnight tweets. Apparently now that he's
won the fight, his gloves are off. Leaving me
to wonder what some of those who put him
into the hot seat are thinking now? As it gets
worse are they atoning for their sins? Or are
they celebrating their impending ill gotten
gain? Who will end up as the biggest loser? 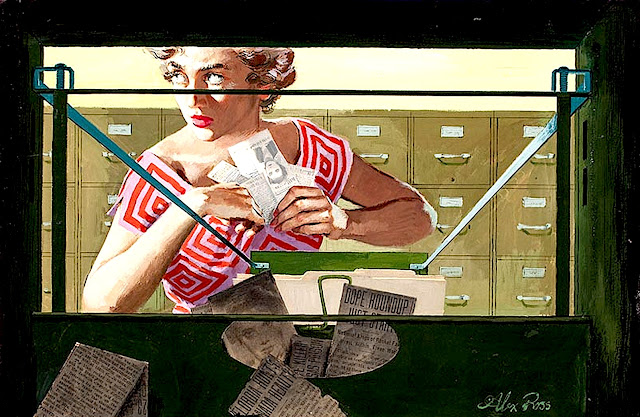 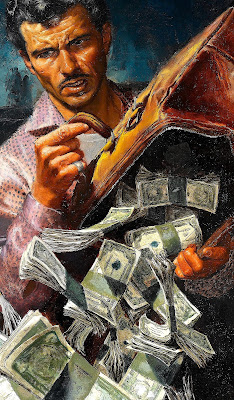 Pocket change
As far as I can tell, Washington is about to
experience a major conflict of interest. For
all of my tenure in the corporate world we
were constantly lectured against the sharing
of insider information. Worried that any of
us could be busted, we did whatever it took
to separate church from state. Some erred
like Martha Stewart who was thrown into
jail for crossing the line. Yet Mr. Trump's
blurring of the borders between business
and politics is being summarily ignored.
Thus rather than going to jail, he's headed
for the big house. WINNER TAKES ALL? 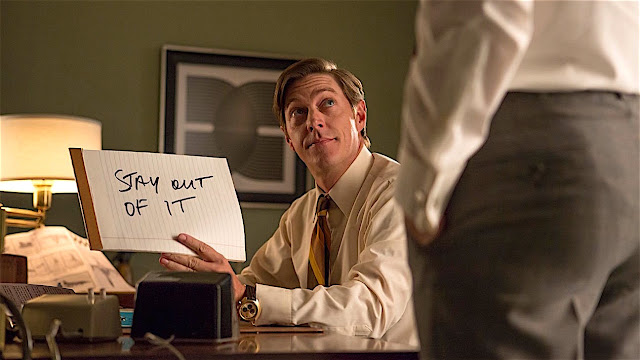 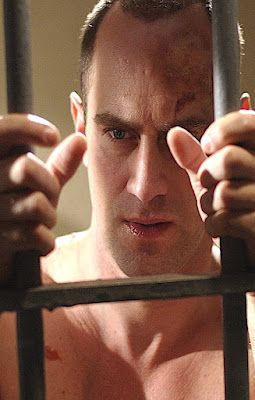 Odd man out
I've no idea what to do. Recounts aside
we've got until Friday, January 20th to
avoid the inevitable. My problem is that
Donald is the least of our problems. My
challenge is dealing with all of my local
friends and neighbors who are feeling
quite triumphant. They are living proof
that ignorance is bliss. In truth they've
no idea of what they're gotten us into.
However given I consider their votes to
be criminal acts, they must be deemed
guilty by association. Even if in the end
people like me end up in jail...
Posted by montanaroue at 4:00 AM