DOWN FOR THE COUNT 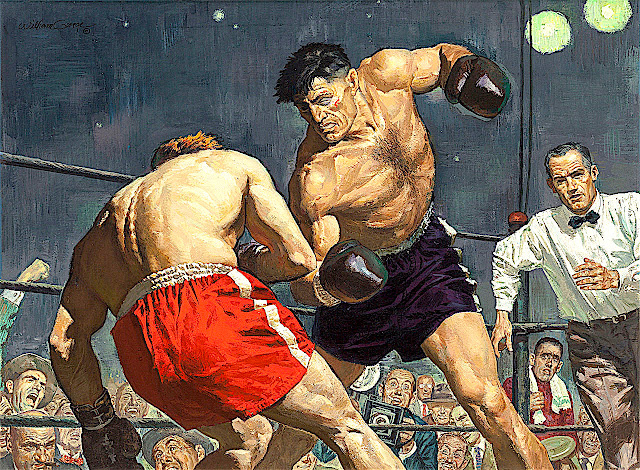 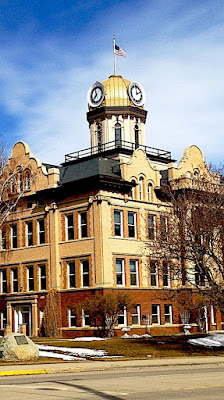 Repeat offenders
Today a group of Fergus county officials are
in our courthouse recounting ballots related
to our recent election results. As you know
the highly contentious initiative that changed
our form of city government was defeated by
only six votes. Thus one can't blame some for
challenging the numbers. But if they win, one
wonders what they'll accomplish? Proponents
for changing to a mayor form claim it insures
increased representation and accountability.
Yet key county elected positions still remain
unfilled due to a lack of interest as there was
nobody who stepped up to be considered. 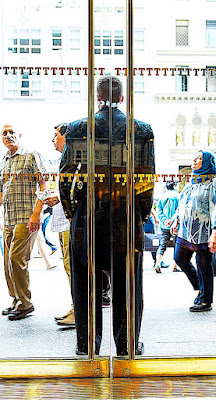 Outside chance
Meanwhile the popular vote gap that favors
Hillary Clinton continues to grow. Expected
to reach 2.5 million, that total would be the
equal of the population of Montana, North,
and South Dakota COMBINED. Meanwhile
the Green Party and the Clinton Campaign
are filing for voter recounts in Wisconsin,
Michigan, and Pennsylvania. Also a petition
challenging the Electoral Collage to NOT
elect vote Donald Trump is circulating with
five million plus signatures I might note. So
it seems that many Americans continue still
struggle with the validity of election results. 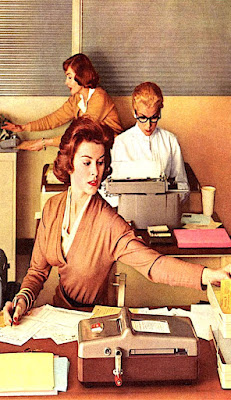 The sum total of which?
Obviously the numbers are not adding up.
Thus we struggle with how to react to our
undecided and definitely NOT united state
of limbo. At some point we must move on.
Yet with narrow and conflicting results...
should we back off and accept what might
be the wrong conclusion? This dichotomy
indicates the schism between blue and red
American is ever expanding. A triumphant
Trump is establishing a cabinet that only
fuels the angst of more than half of we
the people. Whether we like it or... NOT.
So what are most of us doing about it?! 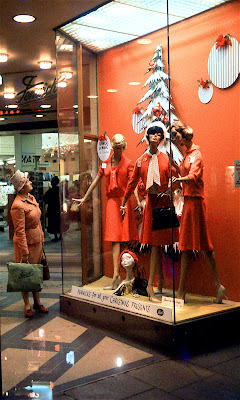 From the outside looking in
All of this has put me in a self imposed
hiatus. I avoid the news while bits and
pieces sneak in via my well intentioned
friends. In theory I've no idea what really
is going on, yet I'm more than aware of
what is truly happening. My Pavlovian
reaction is to hunker down, hide out, or
"cocoon." And apparently many others
are doing the same which can't be good
for business. Historically the election
cycle is always challenging for retail.
However this year our post traumatic
stress syndrome may be a total disaster. 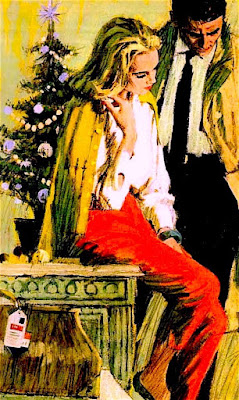 Home for the holidays
You see we're paralyzed. Rather than shop
till we drop we're staying home. Even if
today is Cyber Monday - my preference
is to write my kids a check. Rather than
swop gifts with those afar, most of my
distant relations have suggested that we
"not this year." This abstinence is driven
by both fear and trepidation. Is it possible
that in tremulous times like these the last
thing one needs is a Cire Trudon candle?
Or is such a distraction an antidote to our
angst? A light at the end of the tunnel? Do
we need each other more than we think?! 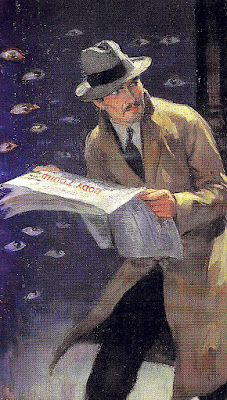 An eye for an eye
A local lady I adore recently wrote a letter
to the editor. Within she told our local red
army she is "watching". While I laud such
vigilance I doubt Mr. Trump cares what she
or others of like mind think. A wizard in the
art of subterfuge, he's purposely avoiding
all of the ever increasing evidence against
the validity of his Presidency. The question
is if the votes of we the people - the literal
majority will matter once the final tally is
in. Could it be that our political system
insures that our votes count for nothing?
ARE WE THE BIGGEST LOSERS?!
Posted by montanaroue at 4:00 AM