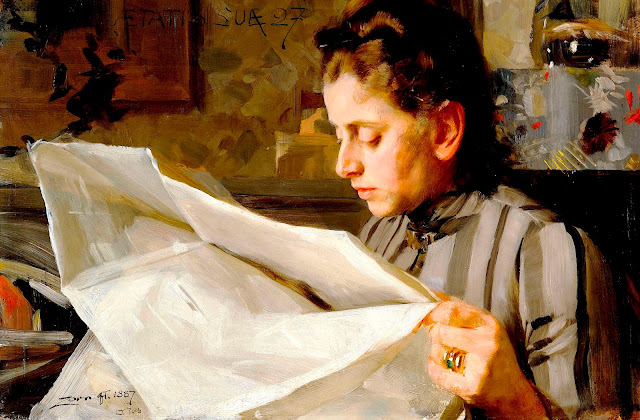 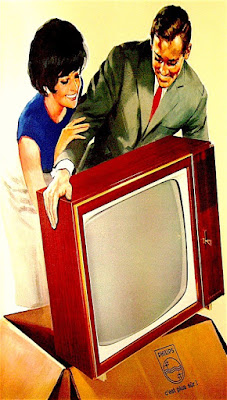 Tuned out
Maybe it's childish. Or one could consider
it a chicken hearted decision. However post
a year of media mania ending in a crushing
crescendo of defeat... somebody had to put
a stop to it. And so, for the last two days we
haven't watched or read the news and so far
have found that ignorance is bliss. Part of
me feels that this respite is the calm before
the storm. From now until January we're
poised in a political purgatory which in
theory should help us prepare for reality.
Thus for the short term I plan do anything
but face the facts. Ignorance will be bliss. 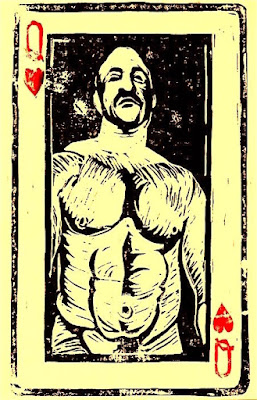 Hand it over
Dealt the losing hand, I will now focus
on everything within my limited sphere
of influence. And NOTHING else. Once
again it will be all about me (us.) Hence
I'm questioning all the time and money
I invested in trying to right wrongs that
the majority of my neighbors are more
than happy with. Standing against such
a cultural tsunami leaves one awash with
a plethora of responsibilities that rarely
yield results. Thus for the time being it's
time to reconnect with the real me. The
queer who never ever reads the news. 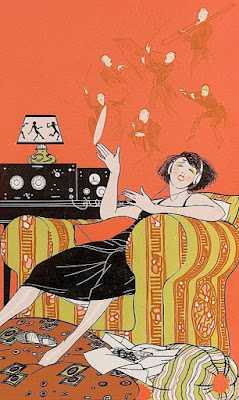 Solitary confinement
Concealed within my own self induced
ivory tower I can hopefully move on.
Am I worried? Hell yes! In theory by
the time Valentine's Day rolls around
America will be a very different place.
Part of my isolationist strategy is that
I won't continue to subject myself to
abject arrogance. Which means that for
the short term I'm staying as far away
from Facebook as possible. Instead I'll
cocoon, dig in, regroup, refresh, and
frankly HIDE. What could be a better
way to prepare for the holidays?! 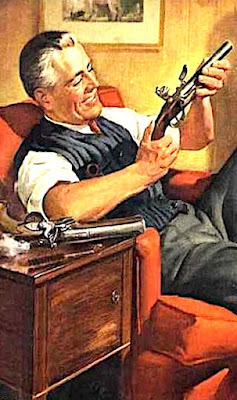 Routine violations
Rather than go postal, I just might pull
out the glue gun and unleash my inner
Martha. Instead of protesting against a
decision made, maybe I'll make up my
mind to clean out that storage locker.
At some point each of us must find our
own path to redemption. Which is more
than motivation for Frank and I to exit
town for a few days. If nothing else a
respite from reality may clear our heads.
However I worry that such temporary
diversions are nothing more than that.
Could it be that the end is truly near? 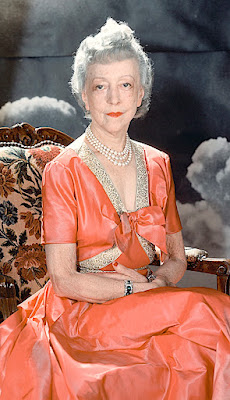 Beauty and the beast
At times like these I can't help but once
again look to Elsie DeWolfe for divine
inspiration. Society's first and beloved
interior decorator, her only goal was to
make the world a more beautiful place.
Ensconced in her home near Versailles,
she frenetically spent the months and
days immediately pre and post WWII
escaping reality. Hosting an never ending
array of parties, luncheons, dinners, and
house guests. Surrounded by all of that
beauty she deferred the inevitable. Which
is exactly what I intend to do. Who cares? Man overboard
Is the end near? Possibly. The truth is that
most people like me have plenty to lose.
First theres my medical insurance. While
costs will soar on January 1st - my new
bill will still be half of what I've paid for
Cobra coverage in years prior. In a few
months the legality of my marriage could
be challenged by some redneck down the
street. The good news is that our taxes
may decrease. The bad news is that our
stock portfolio may be in jeopardy. The
odds seem against us and the only thing
I can say is thank God I'm not a woman. 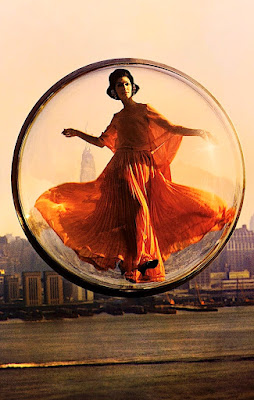 Sphere of influence
Therefore for the balance of this year
you can now call me bubble boy. My
isolationist strategy is to live for the
moment and nothing else. I'm going
to binge watch The Crown on Netflix
as I drown my sorrows in French wine.
Rather than be blue in a red town we'll
go to New York and hide out in a suite
at the Carlyle. On the short term we've
no reason to flee to Canada except in
the event our car needs servicing. But
be assured that in the meantime we'll
be watching and waiting for the worst.