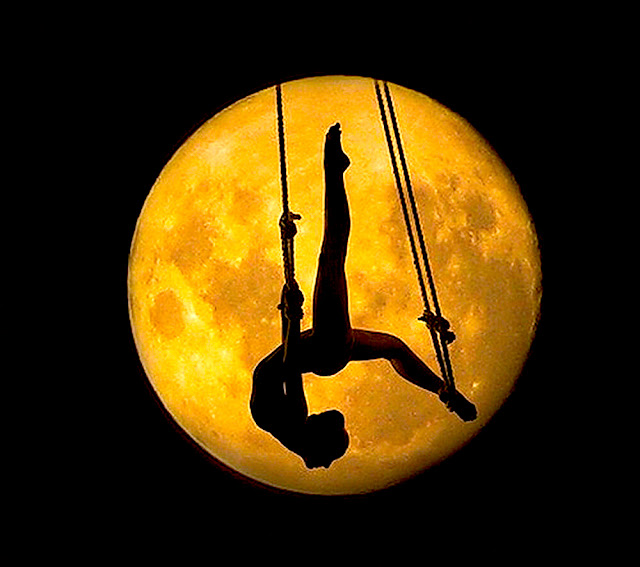 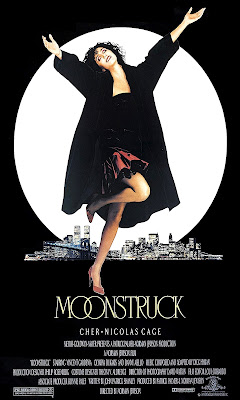 Rise and shine
Does anybody else remember the moon
in Moonstruck? Cher's aunt and uncle
awaken to view the massive orb as her
Italian grandfather and his dogs howl
at it. These past few nights we've had
a spectacular night show here in central
Montana. Far above hangs a massive,
ghostly, glowing orb as bright as day.
And much like the lunar vision seen
in Moonstruck our "Big Moon"is a
"Bella Luna." Now all we have to do
is wait another thirty years in order to
see a repeat performance! Bellisimo! 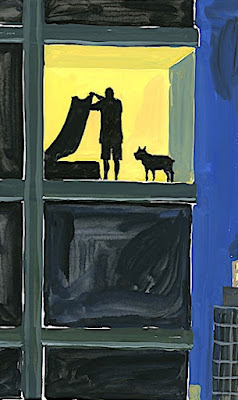 Hidden agenda
Even if one didn't look out of their window
it was easy to sense that something was up.
Sadly I was unable to sleep during the peak
appearance of said phenomena. For many
reasons the lunar cycle seems to rattle my
cage. Like clockwork I tend to gnaw away
at my thumbs about two weeks before the
full moon appears. And just about the time
my handiwork has healed, I spend a night
or two wringing my paws due to lack of
sleep. All of which is proof that like it or
not, this man naturally reacts to the cyclical
push or pull of the moon itself. 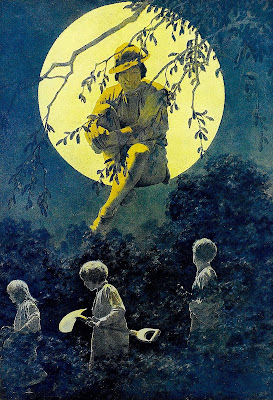 Primal urge
A full moon impacts my normal ebb
and flow. Which invariably makes me
crabby. Normally I've no struggle with
falling asleep. However once the moon
is at it's peak, my mind fills with many
distractions that make getting a good
nights sleep restless at best. However
that's proof that a force greater than us
guides our collective destiny. Whether
we like it or not things are beyond our
sphere of influence. Thus the only way
to react to such a gravitational force is
to let go and go with the flow. 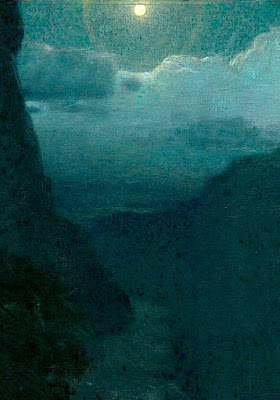 Dark shadows
Come to think of it, politics are the
manifestation of group momentum.
Those who voted for our President
elect were a rather mixed bag. Far
beyond the noise of loyalists lay a
stealthily silent majority who voted
for what they claim to be "change."
Thus in the end, said undercurrent
of dissatisfaction with the status
quo had more to do with them than
their man of choice. Hence right or
wrong he won through the negative
energy of millions of discontents. 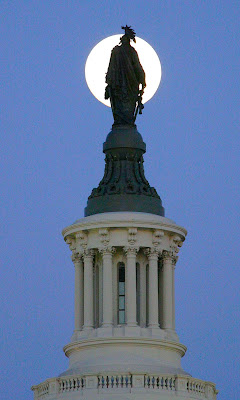 Deja vu
Change for changes sake rarely delivers
on the expectations of those hoping that
something different will occur. However
the naivete' of the masses often provides
a platform for those who claim that they
are agents of change. Within the political
arena we've been through this cycle many
times. One only has to harken back to the
days of Newt Gingrich's "Contract with
America." In the end he and his GOP peers
achieved many things. Yet apparently all
not enough given two years later we the
people voted to take away their mandate. 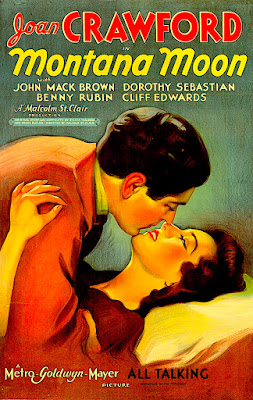 Half and half
Here in Lewistown the vote swung 71%
for Mr. Trump. Meanwhile on the local
front, the battle between continuing our
"existing" commission/manager form of
government versus adding an additional
mayoral layer ended in almost a tie. And
so, a slim majority of six insured that we
kept things as they are. However given
a very few residents made the difference,
half of our community still thinks we've
got problems. The question is whether
they have any idea what their issues are
or what it may take to actually fix them? 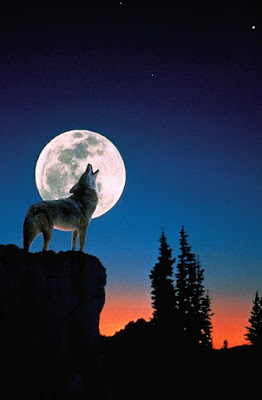 Best wishes
This electoral cycle ended rebelliously
anecdotal. When queried as to why they
voted for change, few share a concrete
rationale or expectations. All they know
was that in their opinion our leadership
has failed them. In response to such a
vicarious vote of confidence, I can only
wish the victor good luck. I've no doubt
that no matter how they try to fix things
the solutions will not be as easy as they
thought. Thus be careful what you wish
for...  as you just might get it. What goes
around... comes around... full circle!
Posted by montanaroue at 4:00 AM