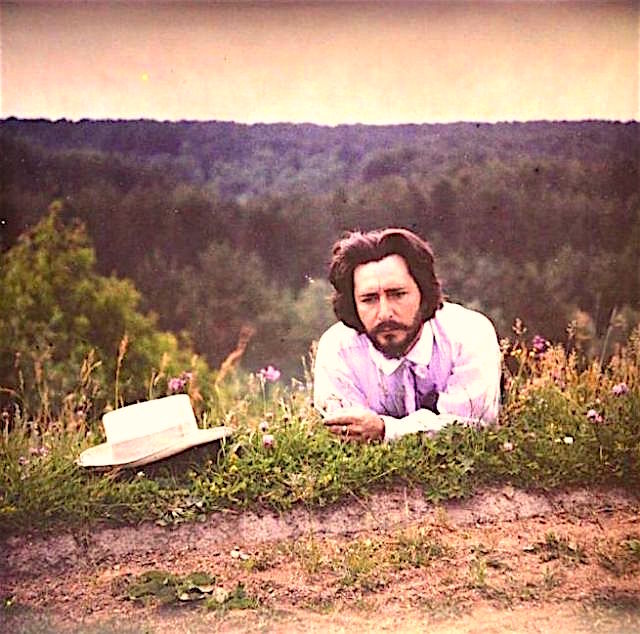 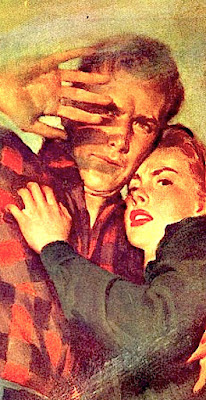 Point of no return
Poised on the edge of a precipice, one has three
options. First, to look far below with terror and
trepidation. Second is to close one's eyes in an
attempt to deny one's perilous situation. Finally
the most optimistic approach is to bravely take
in the broad scope from said outlook and savor
the moment. For the next four days, leading up
to and following the election I'm going to try to
do just that. Rather than worry over an outcome
that I can't possibly impact, I'm simply going to
do my best to focus on everything that is good
about this world. And... count my blessings. If
nothing else I'm going to avoid ALL politics. 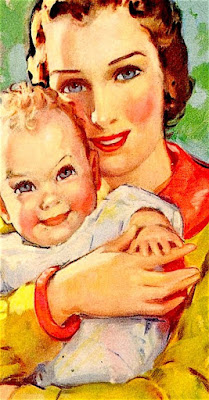 Out of the mouth of babes
One of life's greatest pleasures is being taught
something beneficial by one's offspring. A few
months ago my youngest daughter "M" closed
her Facebook account. That's right, a tried and
true Millennial opted out of swimming in the
social media stream. For many reasons "M"
felt it was best to limit any outside distraction
given caring for a toddler was more than a full
time job. A city girl, she's carved out a simple
existence where family, home, and friends are
top priority. I'm inspired by such discipline.
Imagine how different the last months might
have been had I followed her example...

Reluctant debutante
Years ago when technology first infiltrated my
world, I did my best to avoid it. Therefore
I initially resisted carrying a cellular phone.
Threatened with expulsion by my CEO to use
a Blackberry, I finally gave in. However the
last thing I ever wanted was a home computer.
Said technophobia had nothing to do with the
equipment itself. Rather it was driven by an
intimate knowledge of this man himself. Deep
down I knew that once I went over the edge...
there was no going back. As I was forced to
jump into the cyber realm my gut reaction
was correct. Like any junkie, I was hooked. 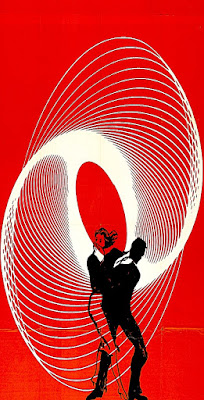 Out of this world
Years later I've no idea how I lived without my
laptop. Nor can I imagine a world without the
immediacy of an i-phone. And while my past
two years beyond the corporate sphere have
lessened my compulsion, I'd be lost sans said
links to the world beyond. Which is exactly
my problem. Finding a balance between being
informed and consumed has been more than
challenging. Thus as the furor and mania of
this electoral cycle grew, I lost touch with all
that truly mattered. Frankly I tried to resist.
However time and time again I was sucked in
until I reached the point of no return.

Wait and see
All I can say is "THANK GOD!" That's because
as of now theres nothing I can do, nor much that
anybody can say to change our collective destiny.
Thus the best way to approach our impending
joy or sorrow is to look beyond this short term
sojourn in political purgatory. Come Tuesday all
this shall pass. And while I'm certain that much
of the mania we've been forced to suffer through
will not subside, hopefully we'll all learned our
lesson. Which is that nobody has control over
our personal sphere of influence but ourselves.
Thus whoever end up in the White House, it's
time to make the best of things against all odds.

Forward pass
At least for the short term I plan on celebrating
all that is good about my world. One only has
to look out of the window to see the forest for
the trees. Here in Montana we are surrounded
by awe inspiring natural beauty. All crafted by
powers much greater than those in Washington.
Come Sunday morning we reset our clocks an
hour behind. While I'm certain I can't return to
those days before the internet ruled our lives,
I can certainly attempt to revert back to past
behavior. Hence I plan to do my best to regain
control of my outlook on the world at large.
And hopefully remain on solid ground.
Posted by montanaroue at 4:00 AM