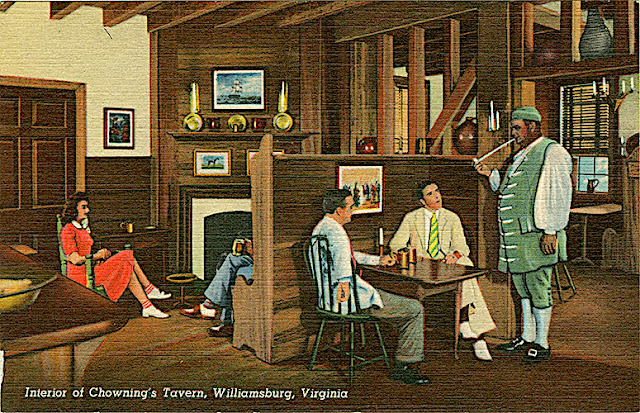 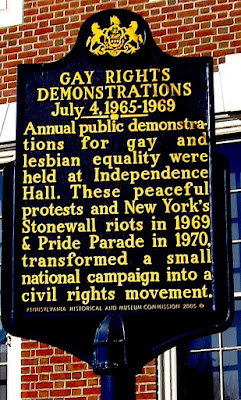 Been there, done that
Recently Frank and I traveled east on a
consulting gig. Once ensconced in our
destination city, we were immediately
surrounded by history. It was obviously
old given the many signs talking of past
events plus the carefully preserved 18th
century structures. Proof that said town
has been there... done that for quite some
time. While none of this struck me as odd,
for a westerner like Frank it was fun to
connect with our American history on
a personal level. Hence we both enjoyed
our brief but robust blast from the past. 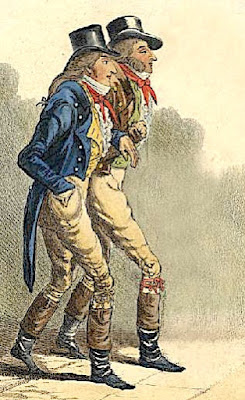 Same old
Most Americans have limited knowledge
of our history. Therefore beyond George
Washington and Abraham Lincoln, many
sadly have no idea of how or why we got
here. It's understandable given delving in
the past can be a fairly dull experience.
In addition, many are unable to connect
our present circumstances with gentlemen
trotteding about in powdered wigs, Yet
in truth eighteen century denizens were
ordinary people just like us. Yet when
faced with seemingly insurmountable
challenges they achieved great things. 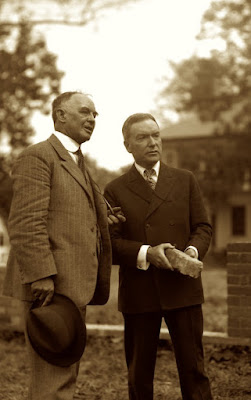 Colonialism
I've always been a lover of history, In
part driven by my parent's passion for
Colonial Williamsburg. For my entire
life we made an annual pilgrimage to
said historic site. Originally the capital
of Virginia, Williamsburg had become
a rural ruin by the start of the twentieth
century. That's when a local preacher of
high aspirations gave a prominent visitor
a tour. And soon thereafter a Rockefeller
was inspired to fund the restoration and
revitalization of the historic core of the
once great but since beleaguered town. 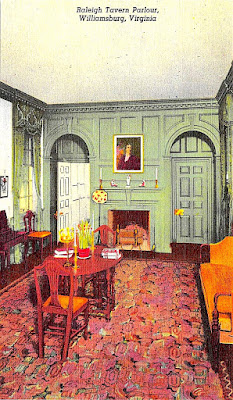 Now and then
What I find most amazing is that John D.
Rockefeller Junior basically paid for the
entire restoration himself. Brick by brick,
block by block, the long forgotten past
was brought back to life. Soon extensive
archeological digs and historical research
enabled the zealots to fill in the missing
gaps. The end result being a time capsule,
a moment in time, a living museum that
immerses the visitor in a sanitized version
of our country's past. Carefully translated
to suit the needs of it's modern visitors.
And hopefully teach them a history lesson. 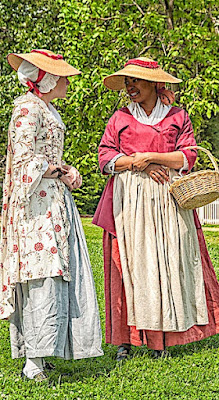 Historical acts
Many look upon such educational efforts as
Disney-like. However since their inception
historic areas such as this have worked hard
to bring history to life. In part because those
who lived long ago were people just like us.
Byproducts of their time and place in history.
Modern guides tell it like it was while actors
"reenact" key events by repeating the words,
manners, and modes of those now long gone.
Leaving visitors to be rather amazed at their
bravery, perseverance, and fortitude against
all odds. Hence everybody who visits exits
with the realization that what's old is... new! 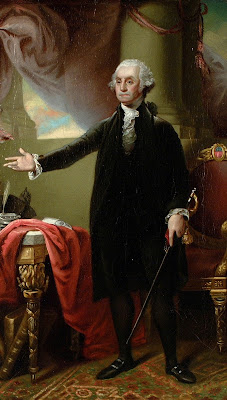 By George...
In truth we owe those who've led the way
an incredible debt of gratitude. However
that's not enough. Our responsibility as
Americans is to continue their legacy. All
of which requires more than wearing red,
white, or blue. Or claiming that said fore
bearers were bigots, despots, or fools who
didn't mean what they said. If one just does
their homework, they'll learn that equality
for everyone was beyond a radical concept
in the eighteenth century. Thus since our
inception insuring freedom and justice for
all has challenged every generation since. 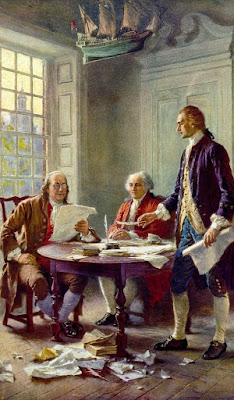 Back to the future?
The fact is those who "founded" this
country were idealists. They carefully
crafted a bold new government based
on clearly defined laws and values. By
rejecting imperialism they fought for
freedom for all. And when confronted
with the hypocrisy of slavery within it's
context, they once again fought for the
downtrodden. Since then when freedom
or fairness have been challenged globally
we've joined the battle. So why does the
new Presidential administration seem
hell bent on forgetting all of the above? 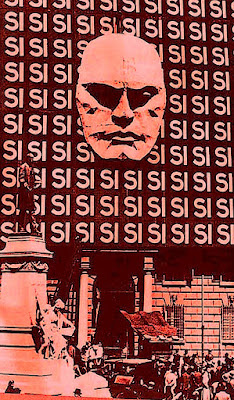 Yes or no?
If history truly does repeat itself, it's up to
each and every one of us to fight for what
is right. There is a reason evil blossoms.
Ordinary people put Hitler and Mussolini
in power. Friends and neighbors looked the
other way while bad things happened. Yet
others joined together to resist, fight, and
obliterate oppression. While I'm not sure
what may happen, each of us needs to be
ready to do our part in protecting all that
America stands for. And to live according
to the principles laid out by our forefather.,
FREEDOM AND JUSTICE FOR ALL! 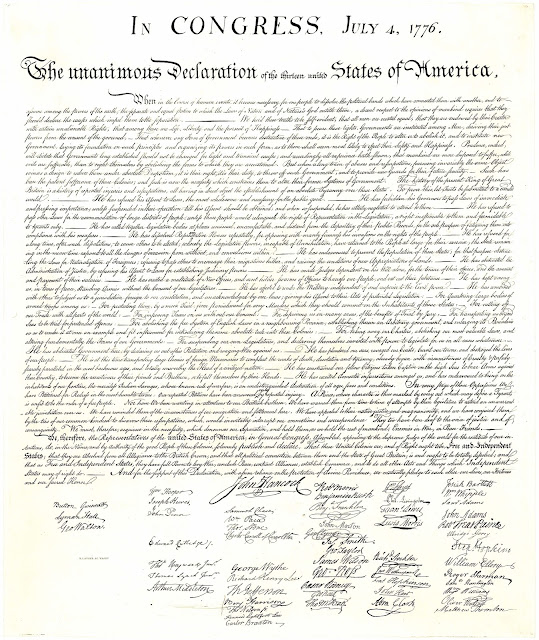