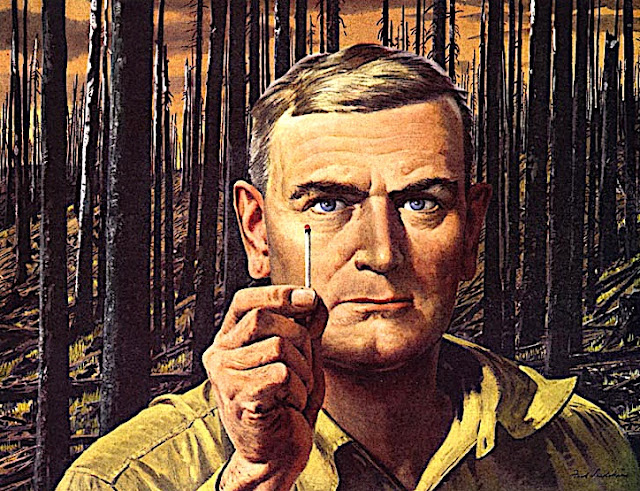 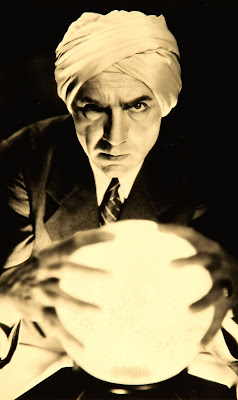 Out of this world
I've really been trying to reject reality.
Since Tuesday I've deleted every news
link and Facebook post that isn't about
rainbows and lollipops. However I'm
weak. Thus I did open a few of those
I love. Soon I fell off the deep end and
posted some horrific revelations of the
prejudicial backlash against minorities
that is going on throughout the country.
And then suddenly came back an mix
of comments. Some sharing fear and
angst. Others lashing back in support
of our president elect. Nobody wins. 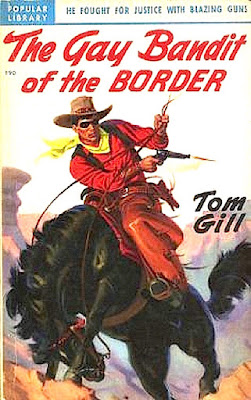 Middle man
Once again I seem to be the odd man in
the middle. I really should be used to it.
For most of my life I've had to straddle
different worlds. For the first half of my
existence I denied who I really was. By
burying my "sin" deep within I did all
the could be done to conform to other's
norm. In essence - said sojourn was my
personal version of "conversion therapy."
An attempt to please others. In reality -
trying to suppress natural inclinations
only ended in hurt and pain for many,
including myself. Again, nobody won. 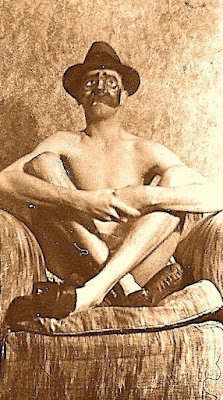 Hide & seek
Part of me thinks it would be glorious to
return to the closet. One can feel rather
safe hidden amongst designer togs and
Italian shoes. However long ago I learned
my lesson. And that is that like it or not,
I am what and who I am. Therefore in
theory - stealing away from reality isn't
an option. During the last two years far
beyond the corporate grid I pushed my
boundaries. Always a visible person in
the corporate arena - my private life was
just that. PRIVATE. However that's no
longer the case. Am I the biggest loser? 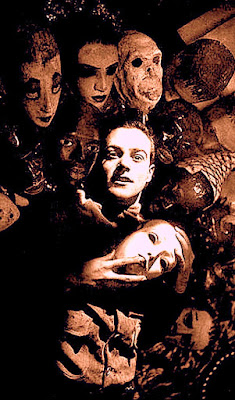 Mass transit
Having lived the majority of my life in
major metropolitan arenas, anonymity
was easy. My mother subscribed to the
theory that one's name was never in the
paper except for the moments of birth,
marriage, and death. However for many
reasons I felt I had a story to tell. Thus
this blog which will soon celebrate it's
FOURTH anniversary of daily diatribes.
In essence my life is now an open book.
One only has to sift through back entries
to discover a chronicle of my frame of
mind. My quandary is have I lost it? 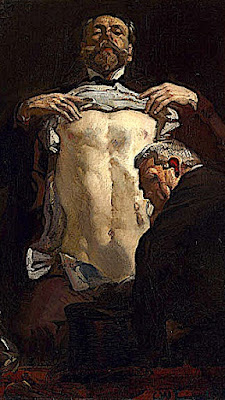 Western exposure
While initially crafting this mindless missive
my audience was primarily friends, family,
colleagues, and few others. Over the years
my following has changed and now I've no
idea who reads montanaroue' or why. Yet it
wasn't until we moved to central Montana
that things suddenly got very personal. You
see, before I was able to maintain a buffer
of miles, space, and media between others
and myself. However here in Lewistown it's
suddenly become highly personal. Incredibly
intimate. Both of which can at times be more
than uncomfortable. What was I thinking?! 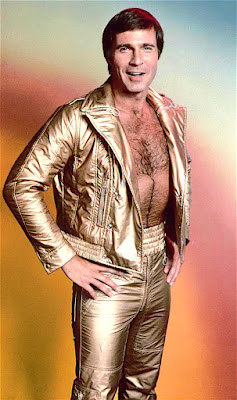 Odd man out
My problem is that now, there's no place
to hide. As an active member of several
local initiatives, I've aggressively stepped
out in support what I felt was right. We've
heavily invested in the transformation of
our home which has become somewhat
of a local tourist attraction. We drive a
Jaguar - not a pickup. And I wear a sport
coat - not fleece. Finally, I share my life
with a man - not a woman. Hence even if
I wanted to fit in there is absolutely no
way that I could. Given conformity isn't
an option, where do we go from here? 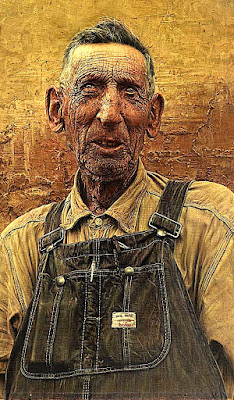 Voice of the people
Many of you poo poo my concerns about
anti-gay retribution post this election. But
I must humbly disagree. My primary issue
is whether we can survive another bout of
western exposure. You see we've suffered
through challenges like this before. When
a new parish priest empowered his flock to
reject all who were gay, the majority gladly
complied. Thus suddenly longterm cohorts,
peers, and fellow parishioners felt able to
say what they'd obviously always thought.
And it's that sort of validation of prejudice
that is now spreading ALL across America. 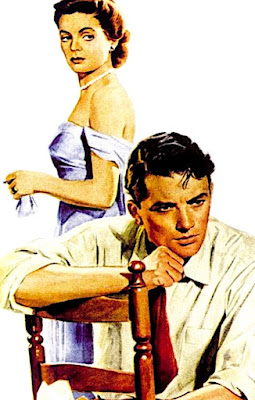 Hidden agenda
Bigotry is the art of subtle isolation.
Recently we watched "Gentleman's
Agreement" a post war film in which
Gregory Peck pretends to be Jewish
in order to personally experience anti-
semitism. While somewhat archaic, it
outlines just how subversive prejudice
is spread and nurtured. Said poison has
been part of mankind from the start.
And the only times we've overcome it
are when cultural leaders show us the
way to equality and acceptance. Or in
the case of others, hate and retribution. 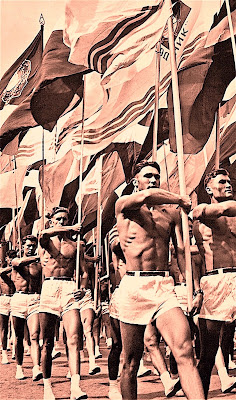 Winner takes all
If being afraid about our future makes me
just as hateful as those who are attacking
gay, muslim, and other minorities then so
be it. What baffles me is the arrogance of
those who argue against my angst. That's
because each and everyone of you have
NOTHING TO LOSE. As members of
the majority - you've no understanding
of how being a minority manifests itself
day in - day out. And the problem is that
if you're honest, few of you actually care
about those who are different and treated
as such. So... why shouldn't I worry?!
Posted by montanaroue at 4:00 AM