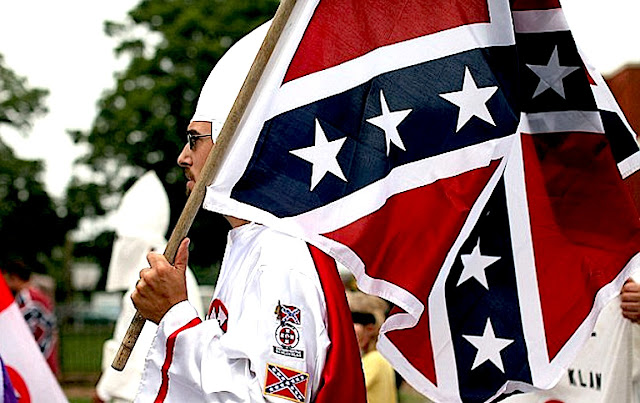 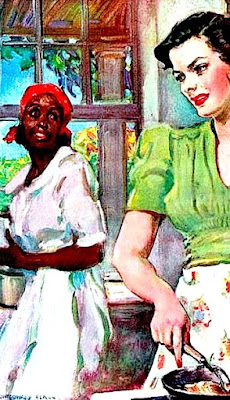 Southern Exposure
One of the saddest aspects of our recent
election was the confirmation that most
of my southern friends are truly REDS.
Having admired much about southerners
for sometime, many are absolutely not
"rednecks." In truth, many of those who
hail from below the Mason Dixon line are
amongst the most elegant I know. Hence
their decor, manners, and cuisine are quite
impeccable. Yet while the civil war ended
long ago, a recent revival of raving racism
seems to indicate that some southerners
continue to be rebels with an ugly cause. 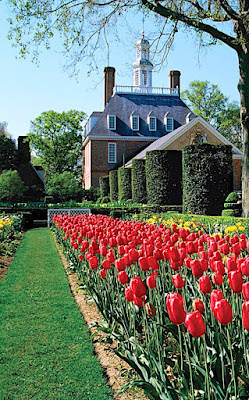 Way down south
Many years ago my parents retired down
in Williamsburg, Virginia. They happily
lived amongst the magnolias, azaleas,
dogwoods, and crepe myrtle. A southern
springtime is amongst one of the loveliest
seasons anywhere. Proof that every year
the south truly does rise again. However
that's not all that is blossoming across the
Bible belt. Those who can only be called
RACISTS have come out of their linen
closets to celebrate the election results. Is
said resurgence proof that some of us are
preparing to become our worst enemies?! 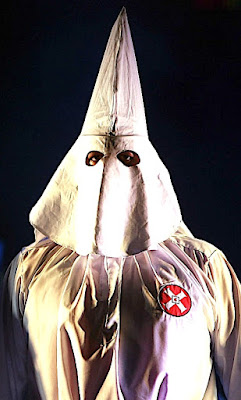 Full of sheet
Recently The Loyal White Knights (KKK)
chapter based in Pelham, North Carolina
announced that they are holding a Victory
Klavalkade Klan Parade on December 3rd.
That's right, bigots are going to boldly step
out into the light in honor of Mr. Trump.
200 members strong, they're considered the
largest white supremacist chapter in North
America. Given Pelham's population is
only 3,470, that means that six percent of
it's residents are card carrying members
of the Klu Klux Klan. Meanwhile 30% of
Pelham's populace is African American. 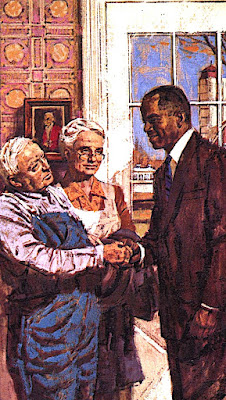 Dark shadows
One can only wonder what said minority
thinks. Are they now quaking with fear
that a cross might be ignited on their front
lawn at any time? Or are they actually the
longterm victims of a systematic culture
of stealth repression? While we yankees
may be shocked that such bigotry still is
in practice, recent events have indicated
that hatred is alive and well in the United
States. All it was waiting for was someone
to validate, embolden, and reignite loyal
bigots to step out from behind their sheets.
Are we moving back into the dark ages? 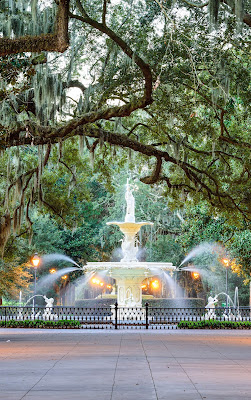 Hidden agenda
While disgusted, I actually mourn this
realization. I prefer to assume that the
quirky glories of towns like Charleston
and Savannah are the manifestation of
all things southern. Yet if nothing else
this outbreak of hatred and retribution
proves that old dogs rarely learn new
tricks or forget old ones. Rather they
wait until somebody encourages them
to bite in a Pavlovian backlash. So...
what happens to the Real Housewives of
Atlanta? Given America loves reality TV
stars, will their ratings go up or down? 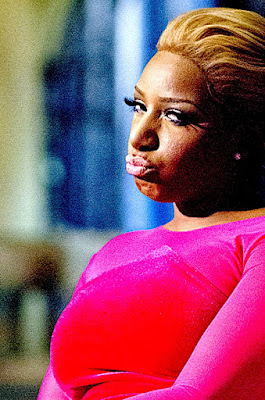 Shady ladies
I can't wait to watch NeNe Leakes put
those crackers in their box. However if
I'm honest, I'm worried for dark divas
like her. In theory we've come too far
to allow a radical minority to usurp all
we've achieved. Yet within the context
of the recent electoral results, something
evil is obviously lurking deep within at
least half of all Americans. And whether
said populace are truly racists or simply
rightists willing to overlook their fellow
red's radical rants - HATE IS HATE.
And I hate to think of what may happen. 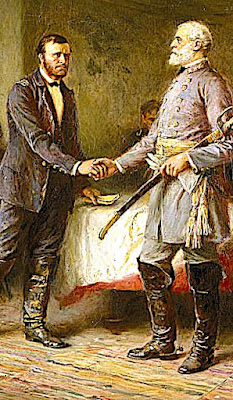 Been there, done that
Whether north or south, east or west, blue
or red - most of us know right from wrong.
Whoever is in the White House or controls
the Senate and Congress, we're Americans.
In case you've forgotten, we already fought
a war over the issue of racial equality. How
can hatred and prejudice split this country
in half once more?  In the end equality won.
Thus it's the responsibility of each and every
American to fight against bigotry whenever,
wherever, however it manifests itself. Thus
rather than sink to that level, the south must
rise again! Honestly, we can't go BACK!