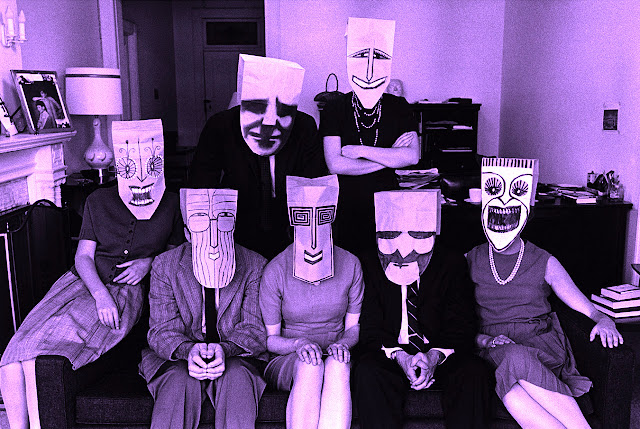 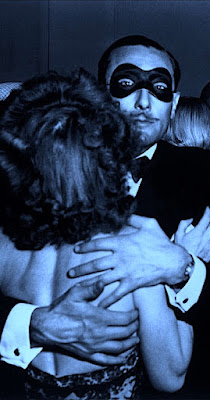 Masked marvels
Yesterday everybody attempted to be someone
they're not. All of which left me rather amused
given such a passing masquerade couldn't be
more appropriate during this election cycle. If
nothing else it's funny how we all think we can
get away with something. Thus many attempt
to do so with arrogance and aplomb. Whether
said subterfuge is the result of self delusion or
natural instincts - rarely does anybody get off
Scot free. Hence time and time again it's been
proven that karma is if nothing else a rabid dog
of the feminine nature. And trust me... she will
bite you in the ass when you least expect it! 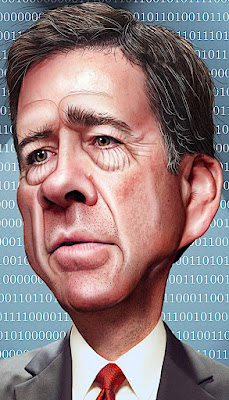 Jimmy come lately
Prior to Halloween we were surprised by the
actions of Mr. James Comey from the FBI.
To some his e-mail allusions provide hope
against all odds. While to others they seem
blatantly political in nature. And to a few,
potentially a violation of protocol, dignity,
and decency. Who knows or cares whether
Jim is a right sided political operative or an
overtly ambitious politician jockeying for
position. What is certain is his unyielding
as of yet unfounded, pursuit of vaporous
venom this late in the game might trump
any undecided voter tendency to lean left. 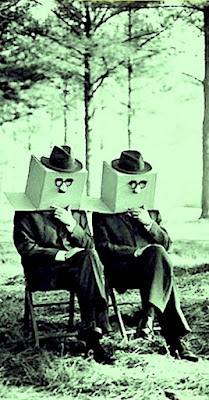 Out of the ballot box thinking
However said deceptive tactics are not what
fascinates me the most. Rather it's the fact
that some locals who thought they'd unleash
a surprise party upon unsuspecting citizenry
are now being caught in the act. As you may
know, residents of Lewistown have a choice
before them on the November 8th ballot. It
is whether to vote to maintain our successful
"existing" government structure or opt for a
new "alternative." Normally there's nothing
I like better than trying out something new.
However in this case said option is untried,
unproven, and dangerous at best. 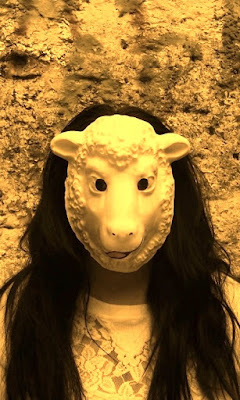 Crowd sourced
Starting over a year ago - a Commission of
Lewistown citizens formed to review our
local government structure. Many assumed
said folks represented their peers. Yet in
truth said sad bunch were culled from the
few applications submitted. Those who'd
applied did so because they either had an
axe to grind, wanted to make their mark,
or a combination thereof. Over the next
months they struggled to find their way.
Soon some disenfranchised divas seized
the opportunity to help lead said lambs
to slaughter. Along with the rest of us. 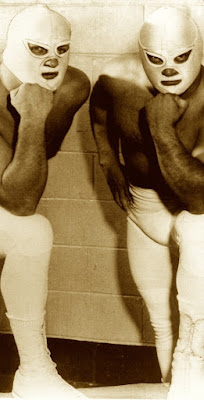 Split personalities
Sadly, we all sat back and let it happen. Only
to realize the peril of our apathy all too late.
After stepping into the fray late in the game -
a group of local residents and leaders realized
that nothing could be done to stop the disaster
about to befall all of Lewistown. And so, we
decided to do exactly what the Commissioners
and supporters for change cried out for - we're
letting the voters decide. Now heavy into the
electoral season, the word is getting out about
what the potential "alternative" government
structure is all about. And as important, just
who is responsible and why they're involved.

Under cover agents
You see, the drivers of the proposed "alternative"
are a group of people driven by either retribution,
power, or both. Many hail from a neighborhood
that was recently annexed into Lewistown's city
limits. Others are long term owners of rental and
commercial properties. Most of which are more
than challenged due to neglect. What all have in
common is a desire to NOT change Lewistown.
And in fact... KEEP THINGS EXACTLY THE
WAY THEY ARE. Thus their hope is to disrupt
our current government and ultimately vote in
their own player as mayor - and be in control.
Thus it's not about us... it's ALL about them. 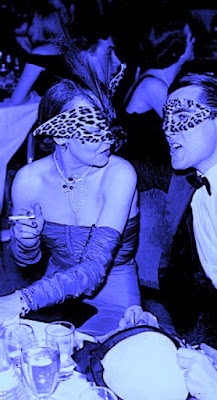 Check please?
If one delves into their rationale for change
one will hear a litany of excuses. Most of
which are based in folklore versus reality.
They bemoan current city leadership citing
them as the cause for an empty Main Street
and beleaguered downtown. All while they
hold vested interests in the vacant properties
that haven't been properly maintained for
decades. Others accuse our community of
dishonestly dragging them within our city
limits. Even after signing paperwork that
outlined that possibility given they utilized
city water infrastructure sans paying taxes. 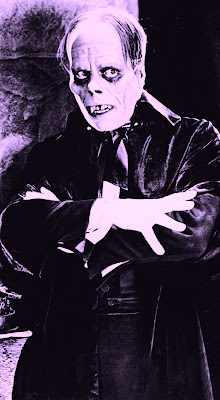 Monster mash
Hence whats most entertaining is their chagrin
when exposed for who they are. Some of the
most vocal supporters of the "alternative" are
currently suing Lewistown in the Montana
State Supreme Court to reverse the annexation
of their property. To be clear, those who want
to implode our local government are doing
whatever possible to NOT reside within it's
confines. Meanwhile others with more than a
hidden agenda have been working behind the
scenes to insure that they can continue to rent
their properties with no challenges related to
maintenance, upkeep, or repairs. 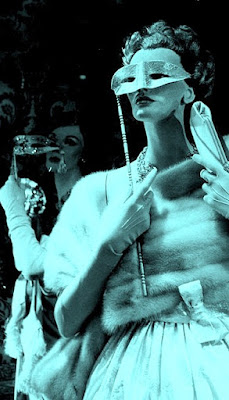 Caught in the act
When confronted with fiscal arguments
against their proposed "alternative" they
claim it won't cost more nor add more
bureaucracy. Nothing could be further
from the truth given they've had every
intention of adding a mayor to the mix
that existed since the start. And giving
said mayor the power to usurp the seven
elected City Commissioners who have
been leading our paid City Manager for
two decades. When confronted with the
facts - they simply deny their existence
or validity. Hmm... sound familiar?! 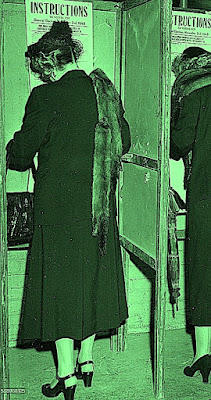 Truth or consequences
The truth be told, a group of disenfranchised
outsiders or motivated manipulators created
this mess we're in. Thus it's up to each and
every resident of Lewistown to step up and
vote against deception and self gratification.
We must insure that our community is not
dragged down by those with hidden agendas.
Therefore on November 8th we must vote to
retain our "EXISTING" government structure.
And as long as you're at it... also vote for the
best person to take America to an even better
place. I know you'll do the right thing! Even
if some people are telling you differently!