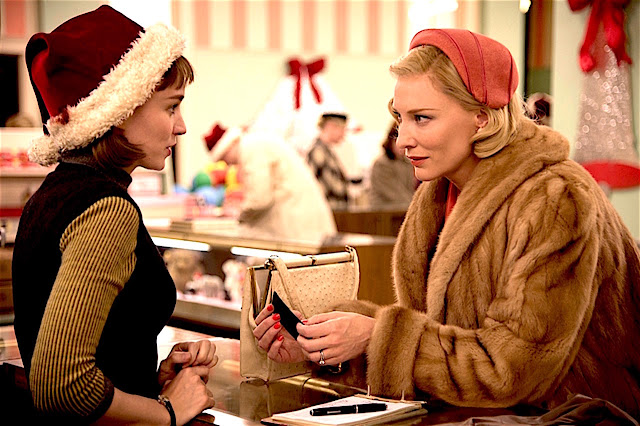 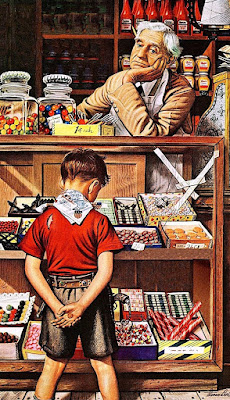 Workman's compensation
Over the weekend I did my duty. For a few
hours I volunteered to man the desk and thus
the gift shop at our beloved Lewistown Art
Center. Frankly it's been a long time since
I've literally worked a room. However the
forces of nature limited access given it was
sunny and in the low seventies outside. For
four hours there within my job was simply to
interact with the public at large. Fortunately
for me, that ended up being kindred spirits
plus a few strangers. The end bonus being
that not only did I get out of the house but
I also for at least awhile got out of my funk! 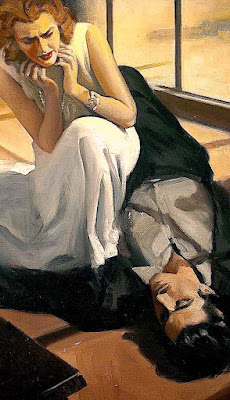 Between sixes and sevens
Today marks just six days since the election
of our next President. Since then I've gone
through all five stages of grief... repeatedly!
Sadly it seems to be a never ending cycle.
Obviously I'm still in denial given I have
avoided watching or reading the news since
Tuesday. Theres no doubt that I'm still angry
about the results - mostly because they took
us all by surprise. The result of said chagrin
is that I continue to bargain with better half
about when and where we escape. Finally as
to being depressed, HELL YES I AM! And
slooooooowly I'm accepting our new reality. 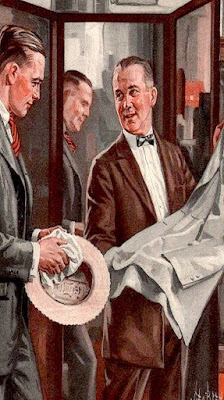 Adjusted margin
I enjoyed exiting my state of depression this
afternoon. A confirmed retail maven, I like
interacting with the public at large. During
my tenure at Lane Bryant I spent many an
afternoon working in one of our stores. The
only way to know what's what is to deal in
reality. Without periodically touching base
with one's customers it's hard to understand
why your organization will either succeed
or fail. Which could be there reason we're
all in this mess. When was the last time we
actually talked about our challenges and did
something about them?! Let's get REAL! 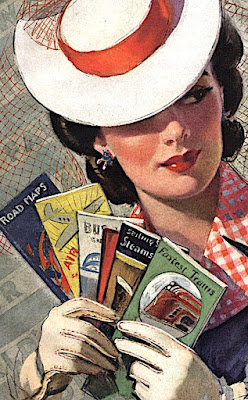 Going my way?
While part of me prefers to escape into
a permanent state of denial, that's not a
viable option. If nothing else the last days
have proved that life goes on. Against all
odds the sky has not fallen. In fact the sun
continued to rise and set. Thus one has no
option but to do their best to do their best.
After all, random threats of moving off to
Ecuador aside, we're not going anywhere.
Well... at least for now. Thus I'm resigned
to reconnect with reality on the short term
while reserving the right to reconsider my
situation come sometime in spring 2017. 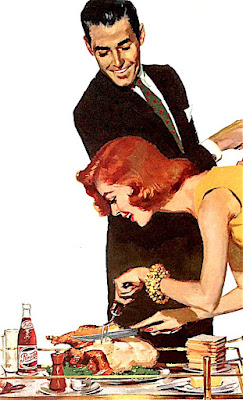 All together now...
Thanksgiving is only eleven days away.
For many the concept of being grateful
amidst our current situation might be
challenging. But rather than brooding
over the turkey who will soon be in the
White House we must step back and
enjoy all that is near and dear to us,
We've much to be thankful for even
if our medical insurance or marriages
may soon be revoked. The truth is I've
got my health and a fabulous husband.
Thus why allow anything to usurp the
joy of being with family and friends?! 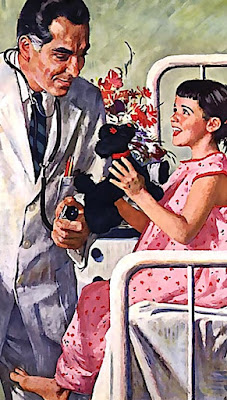 Cure that kills you?
Meanwhile it's important to take the time
to heal. Deep down I know that there is a
lesson to be learned here. Sadly said part
of my continuing adult education drives
home the realization that most of America
is rather confused. While I was writing this
blog I initially followed said thought with
several poisonous paragraphs. All of which
I subsequently deleted. That's because the
greatest lesson I've learned is that it's very
hard to change anybody else's mind once
it's made up. Hence any attempt to preach
to the converted is a futile waste of time. 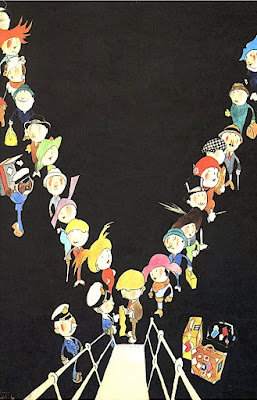 All aboard
Our true enemy isn't the President elect.
Rather it's those nice ladies that we all
know. Their stealth support of a flawed
candidate is our foe. The question is how
do we help them understand the gravity
of our situation? Our greatest challenge
will doing just that. Somehow we've got
to talk about what happened with those
who got us into this mess. Rather than
scold, we must respect their opinions. All
in the hope that together we all can get to
a better place! Sink or swim their ship of
state is about to sail. BON VOYAGE!
Posted by montanaroue at 4:00 AM