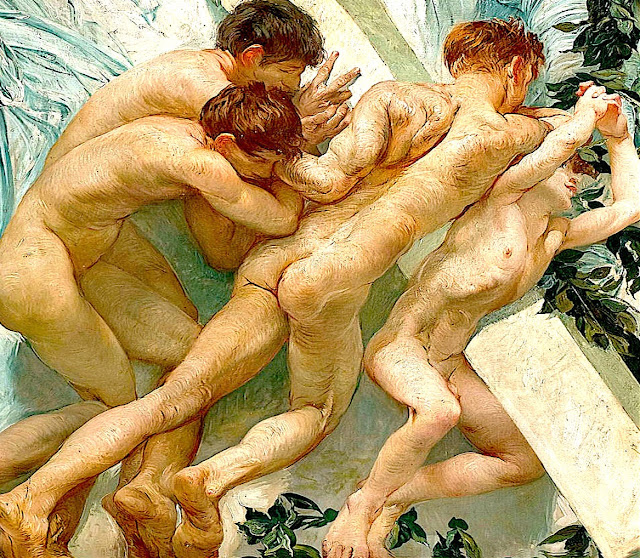 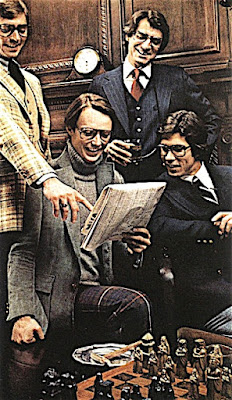 On all fours
Tomorrow on Thanksgiving Day I'll have
much more to be thankful for than is usual.
That's because Thursday the twenty fourth
of November marks my FOURTH YEAR
of writing this blog on a daily basis. That
means I've composed one thousand, four
hundred and eight mind dumps. Looking
back on what I've written thus far it's quite
obvious I've been on personal a odyssey.
Initially my ramblings were short or sweet.
However as I've evolved, they've changed.
Recently they're rather political in nature.
And faithfully you've read day after day... 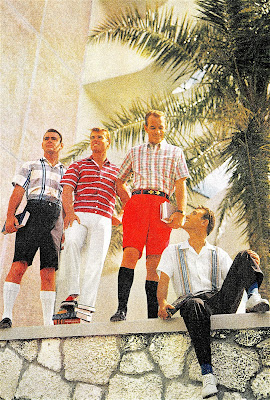 Annual checkup
A year ago the world was different.
I was more than thankful for all I'd
been blessed with. And was VERY
optimistic about the future. However
twelve months of campaigning plus
an election have caused a disturbing
downturn in my attitude. Prejudice,
hatred, and bigotry have reared their
heads both nationally and globally.
Hence this blogger fears what we will
be discussing a year from now. Is the
worst yet to come? Or could it be that
the best year of our life soon begins? 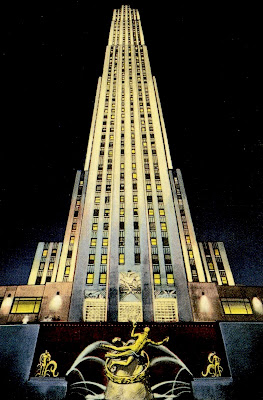 Repeat engagement
Some how I've become Donnie Downer.
Thus for this quadrennial celebration I'll
try to remain positive. Four years ago I'd
just exited a most challenging phase of
my career. Quickly we left Dallas for
Montana to focus on the renovation of
our historic 1917 home. However said
Montana respite was all too brief given
almost immediately I accepted another
position in New York City. So we went
back "home" to start a new adventure.
Less than a year later my new firm was
sold and so we returned to Montana. 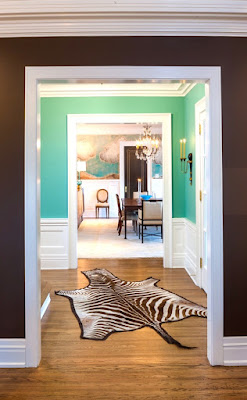 Home sweet home
After gently landing in Lewistown via
a golden parachute we moved into our
house in July of 2014. Since then I've
been on a virtual vacation in part due
to a non-compete clause. Said hiatus
has been a time of healing, restoration,
and revitalization. All of which I am
deeply grateful for. Throughout these
last two years I've consulted off and on.
Staying in touch with the retail world
as time permitted. Thus avoiding what
many consider a most tumultuous time.
So what am I complaining about?! 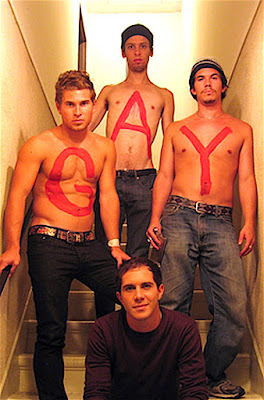 Highs and lows
Since I started this blog my daughters
met the loves of their lives. Both will
be married before the end of this year.
Gay marriage was legalized nationally.
The glass ceiling was broken by the
candidacy of Hillary Clinton. And we
traveled months in Italy and Portugal.
Thus we've much to celebrate. However
we also lost Frank's dear mother at the
age of ninety two. And fought our final
battle with the evil local Catholic priest
before laying her to rest. So all was not
sunshine and lollipops. Or was it?! 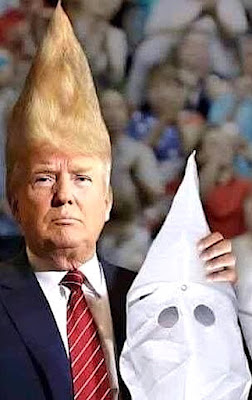 Point of no return
The difference between then and now
is that I'm afraid for our future. All we
know about the impending President's
plans are rhetoric plus some random
cabinet nominees. Therefore in theory
we've nothing to worry about. And yet
half of this country is filled with fear
and trepidation. Concerned that all of
the major strides made towards equality
may be summarily reversed. Hence the
recent election results are a wake up call.
A rallying cry to stand up for what we
believe is the American way. All for all! 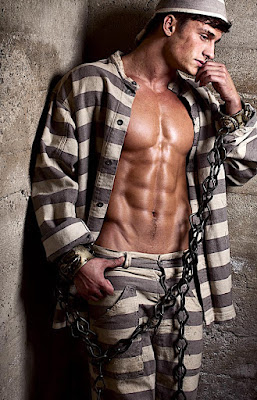 Bar none...
Where will we be a year from now? My
hope is this much ado about nothing. If
Mr. Trump proves to be like most leaders
he'll achieve little of what he promised.
For all we know America and the world
could be a better place in twelve months
Hence I'm going to try my best to enter
my fifth year via a cautiously optimistic
yet vigilant attitude. But if I suddenly
go radio silent... please come looking
for me. And if necessary, bring some
cash. And a lawyer! As I've said before,
I need you more than you'll ever know!
Posted by montanaroue at 4:00 AM