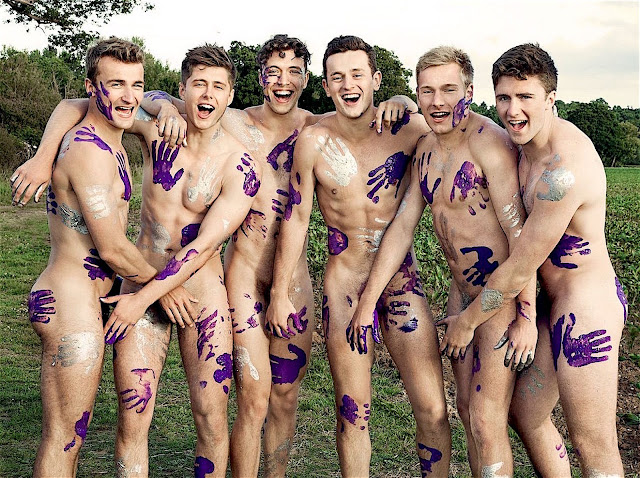 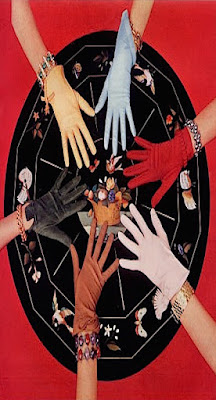 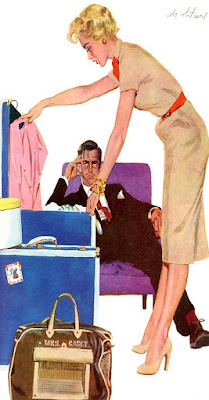 1. Get out
There are plenty of diversionary tactics to keep
us busy for the next six days. Depending on the
Presidential election outcome, many of us may
consider relocation to another country. While
the easiest access is turning on "House Hunters
International" you probably won't find all of the
answers there. While nirvana may be beckoning
from some South American locale one must do
their homework before considering a change in
citizenship. So rather than giving up on the old
USA maybe you just might plan an extended
vacation for about four years or so. After all,
it's much easier than applying for a green card. 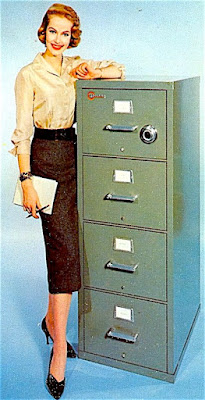 2. Clean up
Given all of the furor over e-mails, one can
consider cleaning out their in-box. Over the
years I've worked with folks who hoarded
THOUSANDS of missives in said spot. All
of which are long lost given it's impossible
to find what you want within said mess. So
why not clear those decks and start afresh?
As Hillary knows, unlike a paper trail it's
not so easy to escape one's cyber past. Thus
it might be wiser to explore an alternative
mode of communication that's impossible
to trace. So why not see if anyone out there
is offering lessons on beating one's tom tom?! 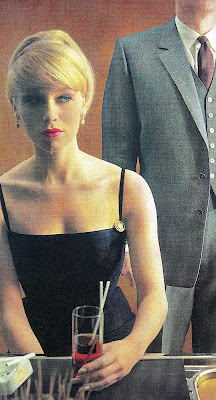 3. Bar none
Obviously there are easier ways to send the
wrong message. However while a trip down
to the corner tavern may dull one's senses,
the morning after may not be worth such an
escape from reality. A temporary diversion
off the deep end only complicates things.
And at times ends in a rude awakening. As
it's been said that politics makes for strange
bedfellows, it's best to do not awaken in
unfamiliar territory. At some point we have
to face reality and the fact is that one really
can't drink away their troubles for the next
four years. And... live to vote again. 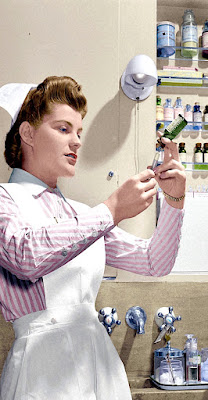 4. Self medicate
Given the future of our medical system seems
in peril one might use the next few days to try
and get healthy. If nothing else a walk around
the block clears one's head. Joining a gym is
invariably a short term diversion as few of us
return after a few initial attempts to shape up.
Delving into healthy living websites might
teach you a few new tricks. Yet one quickly
finds within the confirmation that everything
is bad for us. And that to survive we must
live in a manner that is boring at best. Thus
if one assumes the end is near, maybe it's best
to grab a burger and fries before it's too late! 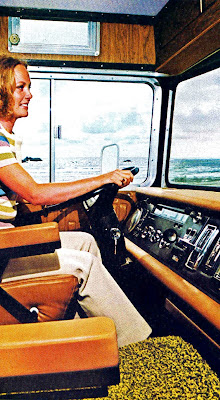 5. Plan ahead
If you're worried about the impact the election
might have on your future, you could explore
a new career. There are plenty of options out
there. One can go back to school and attempt
to alter their destiny. However in most cases
adult education only confirms that whatever
we choose to do, it's not as easy as we think
it should be. If one assumes the end is near,
they can finalize their plans for retirement.
Why not look at some motor homes, explore
some adult communities, visit local assisted
living facilities, or consider finally installing
that wheel chair accessible bath tub?! 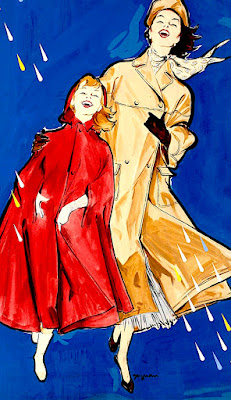 6. Lighten up
Whatever you do for the next six days, relax.
We've weathered this storm before. Even if
people like me believe it's never been worse,
trust that somehow we'll survive. Having
lived through good and bad times one thing
is certain. Life is what we make of it. Hence
somehow even folks living under the most
oppressive of regimes still enjoy the little
things. Seven days from now we'll know
what's what. A year from now we'll forget
the mania we're in. Oh... but don't forget...
in about three years the next Presidential
cycle will just be starting. Imagine that!
Posted by montanaroue at 4:00 AM