There has to be a morning after... 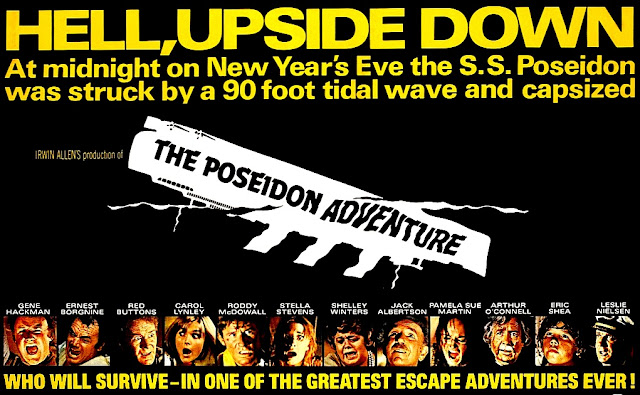 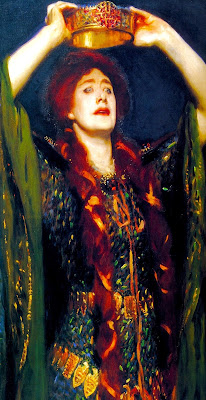 And the winner is...
As I write this blog, I've no idea who won
November eighth's election. Rather I'm still
in the midst of the swirl struggling to find
some light at the end of the tunnel. Hence
rather than be swayed in my perspective by
whatever decision is made, I prefer to offer
up whatever wisdom I've gained from this
political process. And trust me friends, even
if my candidate wins, in my opinion we've
all come out of this mess as nothing but a
bunch of losers. In part because we allowed
a minority to drag our democracy down to
the depths of degradation. And shame on us. 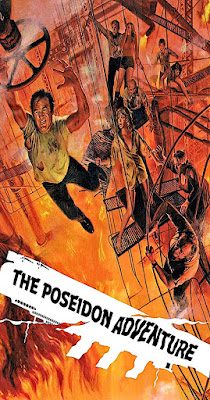 Ship of fools
Much like the passengers on the S.S. Poseidon,
our sense of balance has completely flipped.
Leaving us to wonder whether whoever was
elected President yesterday can right this ship.
In essence we've been in denial much like the
passengers on the Titanic. Given the lights are
still on we hope that somehow our ship of state
won't sink due to this disaster that has befallen
us. And so, rather than board the lifeboats we
hold on hoping for the best. As of last night,
the floor fell out from under the feet of at least
half of us given our candidate lost. And so,
what does one do? Shall we sink or... swim?! 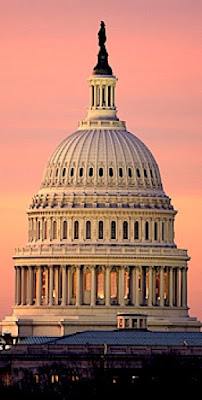 See the light
Gloom and doom aside, a new day has dawned.
Yet it's certain that those negatively impacted
by the prior day's split decision feel like they're
still in the dark. Many years ago my father gave
me some advice about the world. In essence he
warned about scared individuals who will attack
if backed into a corner. Hence while one hopes
that as members of our republican democracy
we can all rise above this electoral cycle. That's
because if we don't, theres no doubt that all that
we hold true will be jeopardized by our lack of
cooperation. Isn't it time to end this foolishness?
Why not consider this the day to start anew? 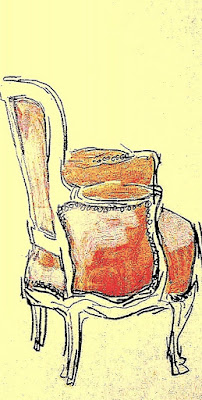 Much ado about nothing
This election was all about hatred. One or the
other or... both of the key candidates seemed
to be loathed by most Americans. Names and
faces aside, the real battle was between left or
right, Republican and Democrat, red against
blue, right versus wrong. Sadly in my opinion
all of that mania has been fueled by the apathy
and myopia of most Americans. Rather than
be engaged in our political process, we opted
to sit back and let others fight for us. The end
result being whoever got the job last night. Now
our only option is to deal with it and... move on.
Our challenge being can we do so together? 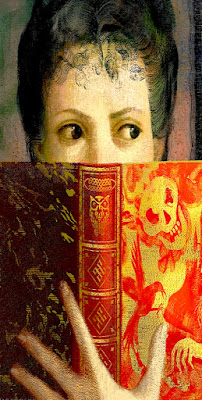