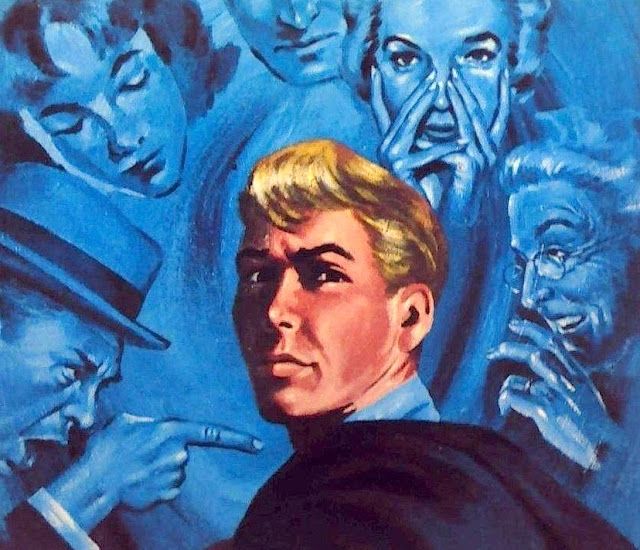 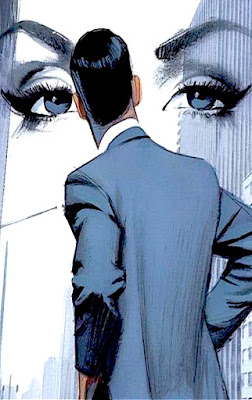 Eye spy
How often have you cut corners hoping
that nobody would notice? At times we
all try to narrow the margin in our favor.
Hoping that somehow we can beat the
clock or system. Inevitably it seems that
reality catches up with any attempt to
circumvent the inevitable. Meaning that
ultimately what goes around does come
around and yet some of us never seem to
learn. You see, the fact is that somebody
is ready and waiting to call us on any
attempt to abuse the system. Especially
when one leaves a trail of evidence... 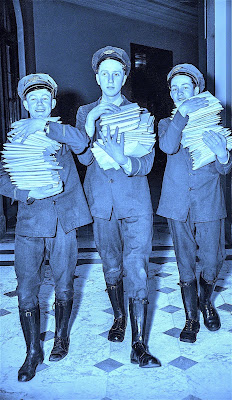 Off the record
Are you as bored with the continued mania
related to Hillary Clinton's e-mails? Given
everything else thats going on in the world
I really don't find further sifting through her
debris all that necessary or relevant. Yet the
fact is that everything said lady ever sent or
received is ready and waiting to be reviewed
on the record. We all leave a paper trail even
Donald Trump's former campaign manager.
His name was recorded in a secret ledger so
proving that his clandestine ties to Russia
were if nothing else financially beneficial.
So why assume anybody can keep a secret? 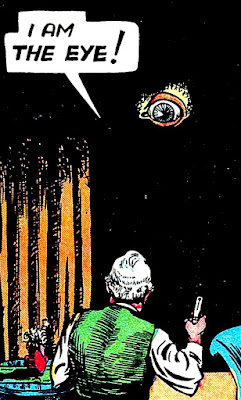 An eye for an eye
Most of us learn early in life that we are
being watched. Ethel used to ominously
tell me that she "knew everything you're
going to do before you even think of it."
Like it or not the fact is that it's rarely
advisable to do anything that you don't
want your mother to ultimately hear of.
That's because in truth we live in a very
small world and thus our theoretical six
degrees of separation make it even more
intimate. All the more reason to live by
the golden rule and... try to behave as
much as is humanly possible. Watch out! 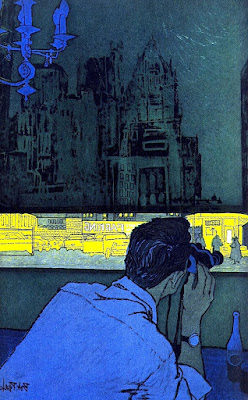 Hidden agenda
What I find baffling is how naive some
folks are to this fact of life. Within our
cyber reality, little to almost nothing is
hidden and even less can be eradicated.
Thus if one digs deep enough everyone
has some sort of skeleton in their closet
waiting to see the light. In such a new
world there are few if any secrets. While
most of us try to adhere to the straight
and narrow - we all make mistakes. And
those errors of our ways can often bite us
in the ass. Yet many continue to attempt
to buck the system against all odds. 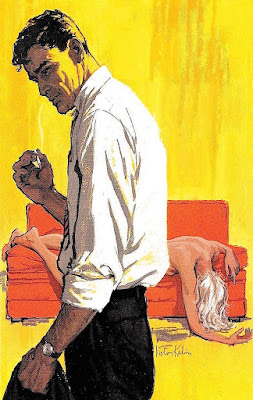 Caught in the act
Living in a small town, everybody knows
everybody else's business. Hence I can't
imagine why anybody attempts an affair.
There's a saying "cheaters gonna cheat"
so apparently some ulterior motive drives
some to err. However I can't imagine that
such extra curricular activities are worth
the risk. In the end somebody is going to
tell somebody who is going to inform the
cheater's better half. And much like the
Countess Luann on Real Housewives Of
New York, they rarely take such news
lightly. Talk about a full circle jerk! 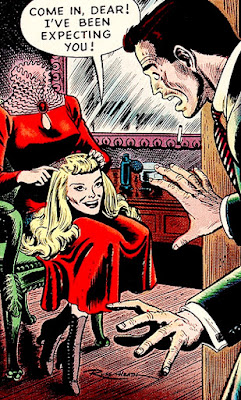 Head over heels
Which bodes the question, when is all that
cheating ever worth the ultimate backlash?
For months one of our mail persons has
been cutting across what's left of our lawn
to deliver the mail. Leaving behind a literal
trail of muddy footprints across the length
of our new front stoop. To be clear, I'm a
huge fan of those who deliver daily at our
doorsteps. In fact my half brother is one of
them. But I can't abide those who tread on
my turf and then leave a mark. All while
assuming that they can get away with it.
Talk about stepping out of line... 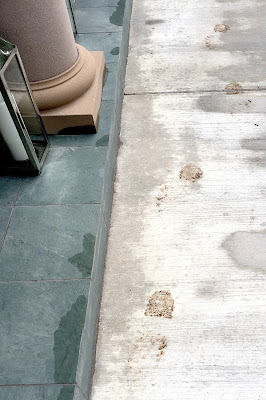 Off track betting
After repeated attempts (calls and
filings) to bar the interloper's cross
overs - I started taking photos. The
result of which was a voluminous
record that catches the culprit dead
in their tracks. Copies of which are
now on the postmaster's desk as of
this morning. You see, no matter
how stealth one tries to be - what
goes around comes around. Proof
that there are no short cuts. Thus
better to do a job well done than risk
being busted for an exercise in futility.
Posted by montanaroue at 4:00 AM