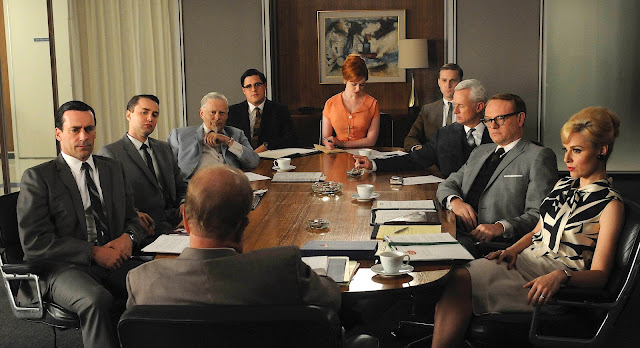 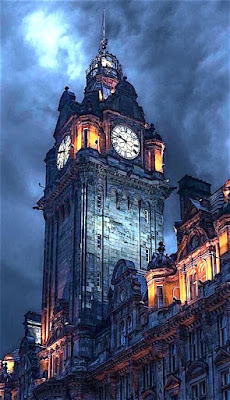 Call to order
Invariably life happens in mega bursts
of frenzied activity. It's either feast or
famine. Meaning that one day you can
be bored out of your mind only to lose
it shortly thereafter. Yesterday I spent
the bulk of my day in meetings after
meetings. Oh...  and also crammed in
my annual physical in between group
dynamics. Overall I have to admit that
much was accomplished over the course
of those several sessions. Yet I can't help
but ask myself whether all of those get
togethers were much ado about nothing. 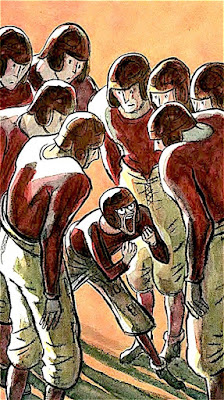 Group effort
If nothing else my career track record is
proof that I'm a "team player." One of my
greatest strengths has been building bench
strength and then leveraging said team to
victory. However if I'm honest I really
don't have much patience for group sports.
The reality is that within any group there
are usually two to three people who are
natural leaders. They've got what it takes
and hence step up to the fore. And quickly
thereafter great things start to happen...
even if they have to drag the rest of the
group behind then kicking and screaming. 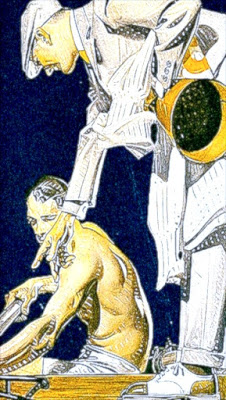 Point well taken
Success requires an ability to identify
talent and empower them to excel.
Thus there's no place for kumbayah
within a driven sphere of influence.
Wasting time on niceties only defers
defeat. The true test of a leader is the
skill to clearly and candidly facilitate
a team dynamic as they tackle, assault,
whatever task they're given. Don't get
me wrong, graciousness, kindness, and
respect must be part of the process.
However avoiding reality ultimately
hurts all involved - winners and losers. 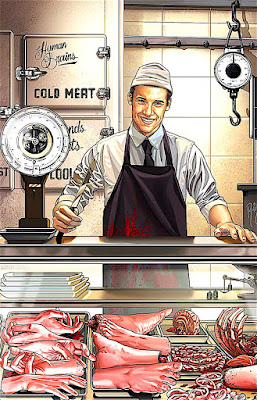 Meet market
Probably the hardest job I've ever had is
being a volunteer. While working within
corporate America I led or followed. The
difference between then and now is that
somebody was literally in charge. Hence
in the end, they made the decisions - we
executed. Within a community setting
the dynamic is very different. Everyone
is a peer. Thus in theory consensus is the
only option. However agreeing to agree
usually creates pablum and rarely drives
forward momentum. And going nowhere
is a not only a waste of time, it's crazy! 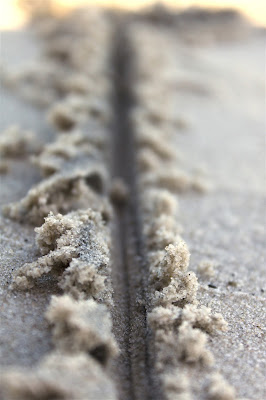 Right of way
Somebody has to draw a line in the
sand. One of many has to step up
and take the lead. Yet that rarely is
what happens outside of the office.
Most seem afraid to do whatever
is required once they have a seat
at the table. Thus in my experience
most volunteer meetings are mass
monotony led by agenda. While
some get a thrill from the blind
leading the blind to a dead end, it's
not for me. Given a chance to lead,
that's what I'll do. You asked for it.
Posted by montanaroue at 4:00 AM