YOU CAN GO BACK 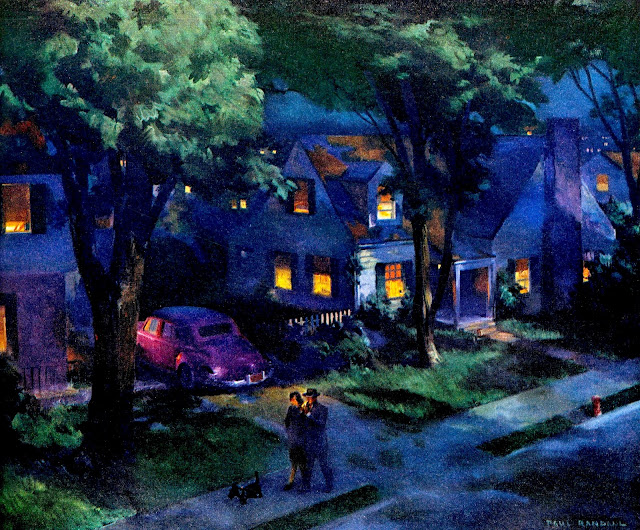 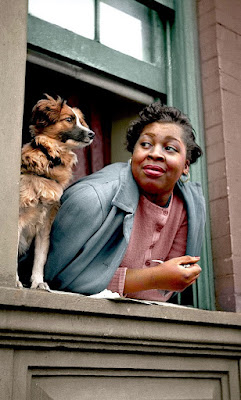 An open and shut case
During the summer I must admit that
I rather resent my daily wake up call.
Every evening we open the windows
to let in the cool night air. All of which
guarantees a ten degree downward fall.
However unless one awakens close to
dawn, the morning sun can easily end
said chill. Hence it's an open and shut
case that I must get up and go as early
as possible. Thus as a creature of habit
I've finally gotten the art of shutting up
down to a science. Well, at least when
it comes to windows that is... 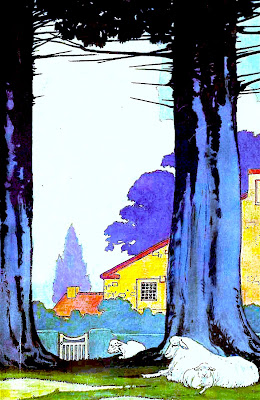 Throwing shade
While rather old fashioned it's beyond
effective. As are our one hundred year
old shade trees that protect our home
from the sun. Which is why I'm baffled
that more folks don't plant trees to keep
their cool. One can assume they want to
avoid raking autumn leaves. However
the benefits of a canopy overhead far
outweighs any hassle of bagging fall's
yield. Whenever we drive past these
new houses perched isolated out in the
middle of nowhere one can't help but
wonder how they keep their cool! 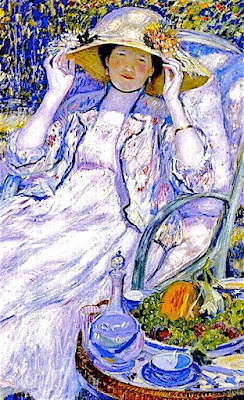 Southern exposure
There's really no reason to reject the
tried and true. For centuries those
before us lived sans air conditioning.
Instead they leveraged any/all natural
assets available like cross ventilation,
shade, and water. While that's fairly
easy, one can't help but think of what
it used to be like south of the Mason
Dixon line. Here in Montana we've
little to no humidity. All one has to
do is survive a summer in Dallas to
realize that without electricity, most
boom burgs would be ghost towns. 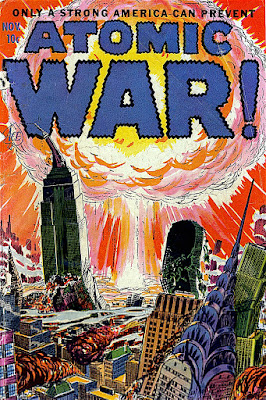 Unplugged
Believe it or not I worry about such
things. I don't have a stockpile of
canned or freeze dried food hidden
away in some bomb shelter. Yet one
can't help but wonder what might
become of us if we suddenly lost it.
Having lived through some rather
torturous black outs in Manhattan,
I can tell you there's nothing worse
than being stranded in an apartment
without power. Soon any semblance
of civilization evaporates. Returning
us all to our roots as sweaty savages. 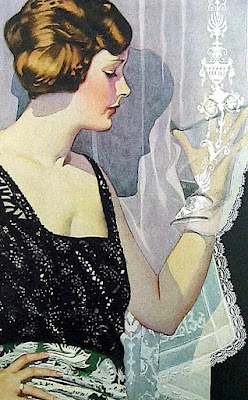 Back to the future
Whenever it heats up tempers flare.
Meaning that it's in our best interest
to keep our cool. However even with
the benefits of modern technology
theres no reason we can't leverage
some good old fashioned common
sense. So why not start by covering
your windows while the sun shines.
Do you really need to maintain the
same temperature as your fridge in
the house while you're at work? When
it cools off at night, why not open the
windows rather than turn up the air?! 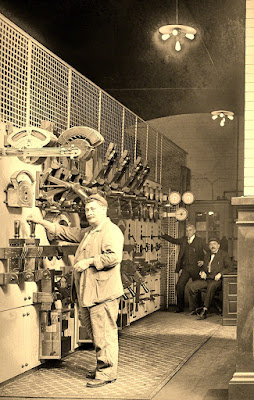 The ultimate turn off
Not only will all of the above save you
some cash, it will also save our earth.
For centuries we've been burning almost
everything on hand at alarming rates. Be
that wood, coal, gas, oil. At some point
somebody is going to be left holding the
bag after we've run out. So simply taking
a step or two to conserve what we have
just might be the best gift you can give
future generations. Don't worry, it won't
hurt. After all we all grew up that way.
So why not take a summer vacation back
to the future? CHILL BABY CHILL!