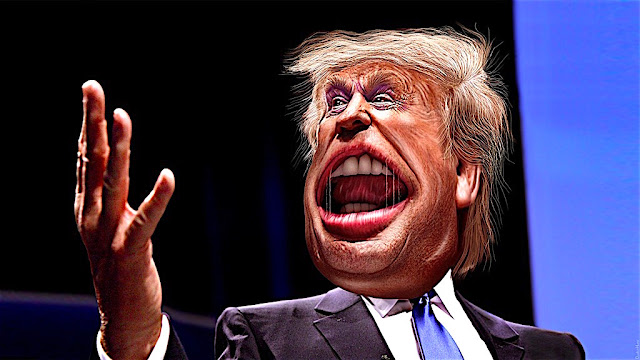 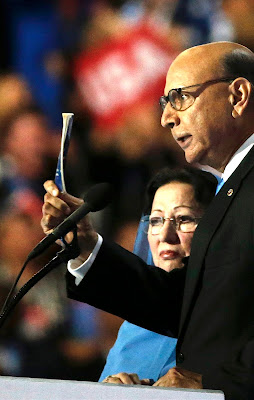 Really?!
I've been trying to avoid POLITICS.
However at times one has to talk about
the obvious. Which is obviously that
some of us can't keep our mouths shut.
However there are times when certain
sociopaths even surprise this centrist.
Sometimes the best said is nothing at
all. Thus why would anybody take on
the eloquent family of a fallen hero?!
While one might assume the responder
is delusional, any rational human being
must question the sanity of those who
continue to be willing to follow him. 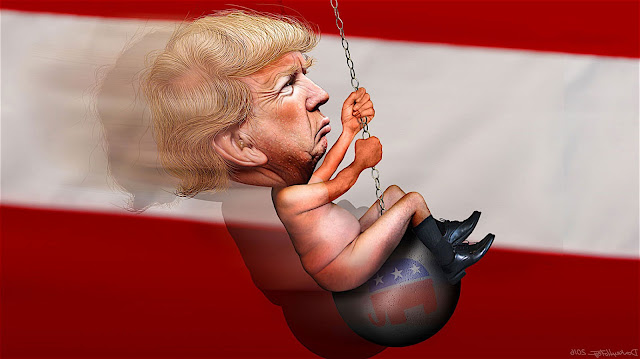 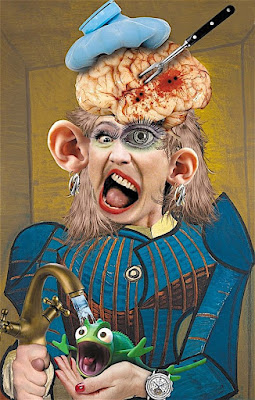 Crazy for you
If Hillary Clinton is the devil then what
does behavior such as this make of Mr.
Donald Trump?! While she has a long
record of public service, Hillary is oft
vilified as a deceitful liar based on but
rumor and innuendo. Even when she is
exonerated from said accusations, the
hate only grows stronger. Whereas "The
Donald" freely and publicly spews quite
offensive and hateful rhetoric. All while
he supposedly represents what he calls
"the real America." Thus the question for
all is which is the lesser of two evils?! 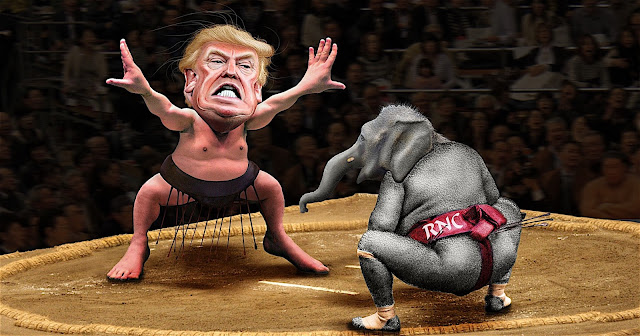 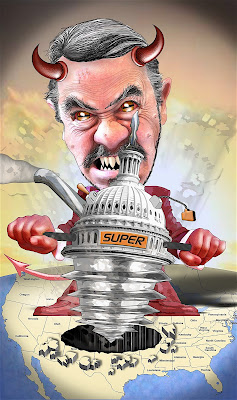 What the devil?
Let's be honest. This writer is if nothing
else extremely jaded. Thus there is little
to nothing that surprises me. However as
I continue to read, listen, and watch it's
becoming apparent that things are out of
control. Exactly what is our threat? Is it
the continuation of the "liberal" policies
that some might argue helped our country
avoid disaster over the last eight years?
Or is that simply the last ditch rhetoric
of the right fighting to survive against all
odds?! My quandary is, besides what they
say are we all that different from another? 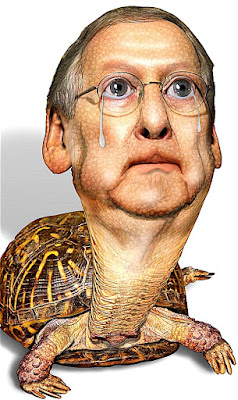 Shame on you
You see - I'm really not that surprised by
Donald Trump's response to Khizr Khan's
moving message at last week's Democratic
National Convention. Said gentleman is
if nothing else who he is. However I am
shocked and disgusted by the responses
of the Republican leaders that Mr. Khan
begged to differ - House Majority Leader
Paul Ryan and Senate Majority Leader
Mitch McConnell. Both issued carefully
crafted statements that avoided deriding
the literal ELEPHANT in the room -
DONALD J. TRUMP, their candidate. 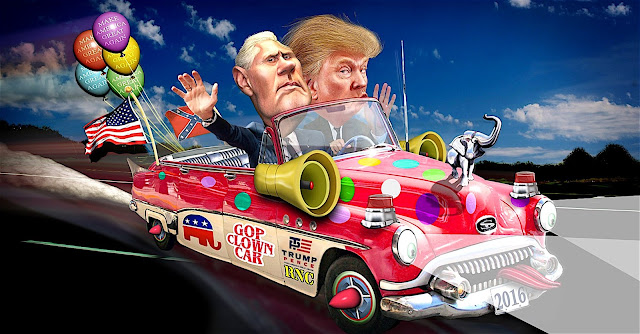 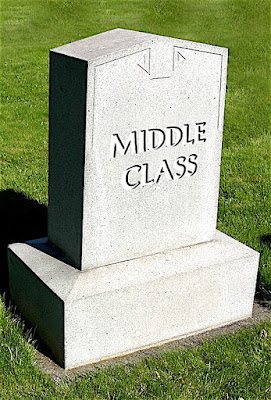 The biggest loser?
Have we sunk so low that an obviously
offensive candidate must be protected
at all costs?! Have we lost our human
decency? Or could Mr. Trump's latest
act of repulsive retribution bring down
the wrath of America on himself? Isn't
it time that we all stood up for what is
right? Can't we easily identify good vs.
evil whether we align on the right or
left of the political spectrum? While
watching one's candidate dig his own
grave might be uncomfortable, must
you jump into the hole with him? 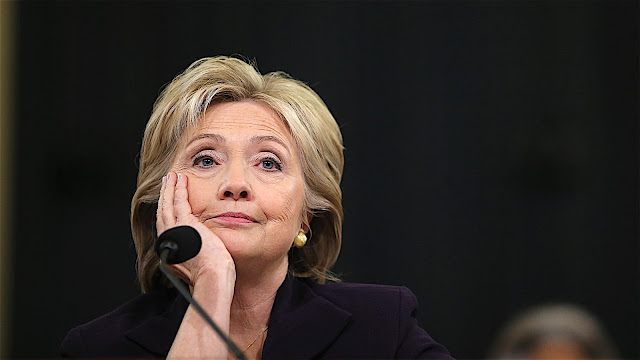 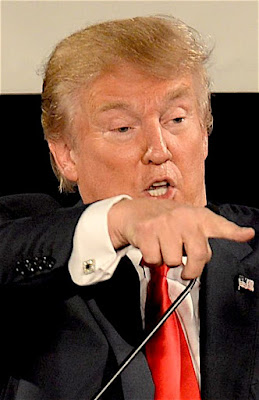 Let's get real
To be clear - we're at a point where this
is not about one agenda versus another.
Rather it's who of two choices will be
the best leader. If you question Hillary's
ability to graciously face her opponents,
I suggest you watch all eleven hours of
the Benghazi hearings. Whether you opt
to believe her or not, she obviously held
her own against all odds. Meanwhile Mr.
Trump has once again proven that he's at
best an arrogant, self consumed, beyond
defensive hot head. So who do we trust
to not press that red button? He or she?!
Posted by montanaroue at 4:00 AM